The Biden Administration announced Monday they would redefine “sex” to include “sexual orientation” and “gender identity,” reversing a Trump-era policy that defined “sex” as the gender assigned at birth.

The Department of Health & Human Services (HHS) announced the new changes will prevent doctors and health care providers that receive federal funding from discriminating against someone based on their sexual orientation or gender identity.

“Fear of discrimination can lead individuals to forgo care, which can have serious negative health consequences,” HHS Secretary Xavier Becerra said in a statement. “It is the position of the Department of Health and Human Services that everyone – including LGBTQ people – should be able to access health care, free from discrimination or interference, period.”

The decision comes after the Supreme Court ruled in June 2020 that federal laws protect against discrimination on the basis of sexual orientation and gender identity. (RELATED: REPORT: Biden, DOJ Plan To Challenge Laws Banning Biological Boys From Girls’ Sports)

The Trump administration’s move was later blocked by a federal judge in August who determined the it was contrary to the Supreme Court’s ruling and that HHS acted “arbitrarily and capriciously.” 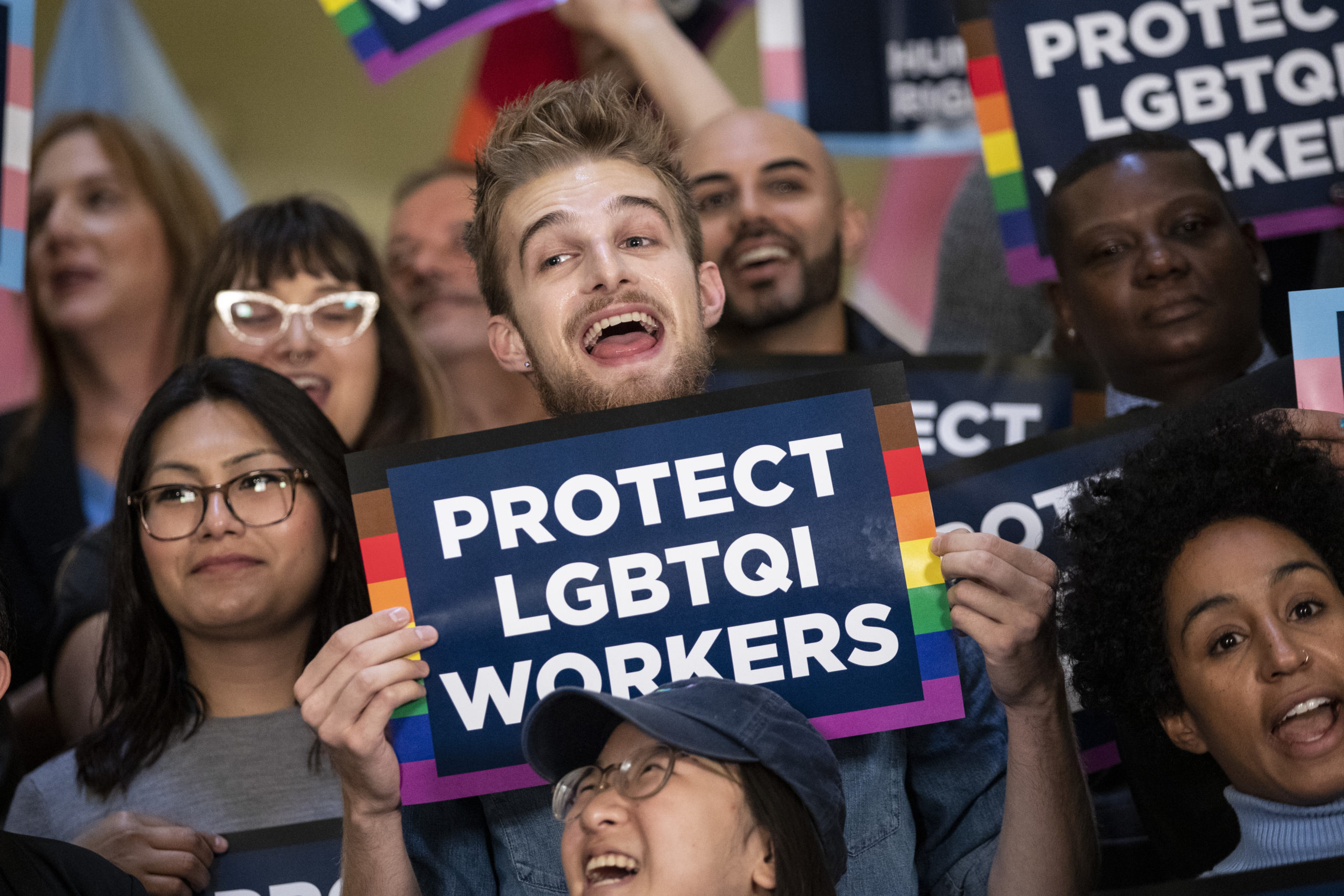 Prior to the decision, the Trump administration rolled back an Obama-administration regulation that prevented health care providers from declining to provide certain care to transgender patients.

Section 1557 of the Affordable Care Act prohibits discrimination on “race, color, national origin, sex, age or disability in certain health programs and activities.” The rule was interpreted in 2016 to ban discrimination on the basis of gender identity.

The Obama-administration defined sex discrimination to include both abortion and gender identity. Gender identity was defined as “one’s internal sense of gender, which may be male, female, neither, or a combination of male and female.”

The Trump administration, however, argued the 2016 interpretation exceeded the scope of authority under Section 1557.

Trump’s policy ordered the government to interpret sex discrimination according to the “plain meaning as written, instead of attempting to use regulations to override Congress’s determinations.”

Had the Trump administration not changed the definition, policy adviser for The Catholic Association Dr. Grazie Pozo Christie told the Daily Caller News Foundation it would have been “impossible” for doctors to decline performing “ethically problematic procedures (like late-term abortion) and experimental and dangerous ones (like the removal of health organs from young patients with gender dysphoria.”

American Principles Project President Terry Schilling told the Daily Caller News Foundation of a hypothetical situation in which a child diagnosed with gender dysphoria is taken to a doctor who performs mastectomies. Schilling said the doctor could be sued for refusing to provide the surgery if the doctor determines the child does not have breast cancer and is gender dysphoric.

“Those doctors are also at risk,” Schilling told the Daily Caller News Foundation. “It’s basically forcing doctors to do off-label treatment for gender dysphoria, and it’s a total nightmare.”