Senate Minority Leader Mitch McConnell suggested that Republicans could back an infrastructure package costing up to $800 billion, a higher total than a plan Senate Republicans put forward in April.

“The proper price tag for what most of us think of as infrastructure is about $600-800 billion,” McConnell said.

Senate Republicans introduced a $568 billion infrastructure plan as counteroffer last month, and last week McConnell suggested that a $600 billion plan was a likely ceiling, not a floor. 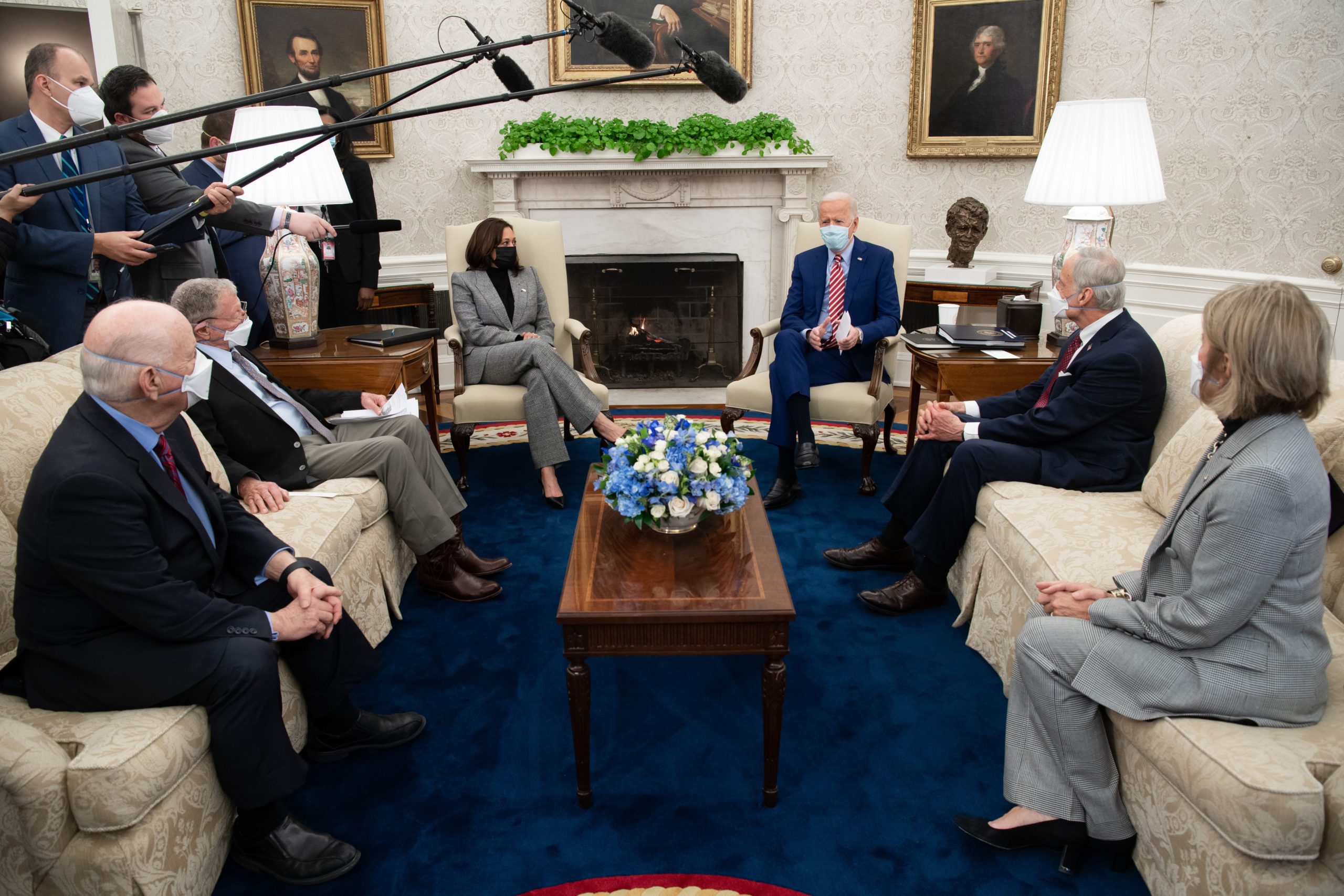 McConnell and the three other congressional leaders are scheduled to meet with Biden at the White House Wednesday, where they will likely discuss Biden’s infrastructure and families plans.

Biden has said that he is willing to negotiate on his infrastructure package, and plans to meet with a bipartisan group of senators Thursday to discuss possible paths forward. He has also suggested openness to lowering his proposed corporate tax increase from 28% in order to secure bipartisan support.

West Virginia Democratic Sen. Joe Manchin came out against the floated 7% corporate tax increase, saying there were “six or seven other [Senate] Democrats who agreed” that the increase was too high. “We have to be competitive, and we’re not going to throw caution to the wind,” he added.