A librarian at Cornell University said libraries reinforce white supremacy and criticized her own workplace for being “predominantly white,” the Cornell Daily Sun reported.

Reanna Esmail, an outreach and engagement librarian at Olin Library, spoke during a virtual “Teach-in on Confronting Anti-Asian Racism” on Friday, according to the Cornell Daily Sun.

Confronting the rise of anti-Asian racism in the United States, the University hosted a teach-in to reflect on Asian Cornellians’ experiences. https://t.co/SuqmgF41Fm

The event included nearly 500 students, faculty, and alumni, and involved discussions on anti-Asian racism. Esmail was on a panel of six faculty members and students and said libraries need to be held accountable for how they reinforce white supremacy, according to the Cornell Daily Sun.

“As a librarian, I see the ways in which my profession has the capacity to confront bias and misinformation in ways we approach and teach information and digital literacy,” Esmail said.

“Libraries are predominantly white fields, and Cornell is no exception in this regard. Libraries themselves also have a fraught history of being complicit in racism, and in some cases, upholding and disseminating racist ideas,” Esmail continued. She cited the American Library Association when adding that librarians are disproportionately white, according to the Cornell Daily Sun. 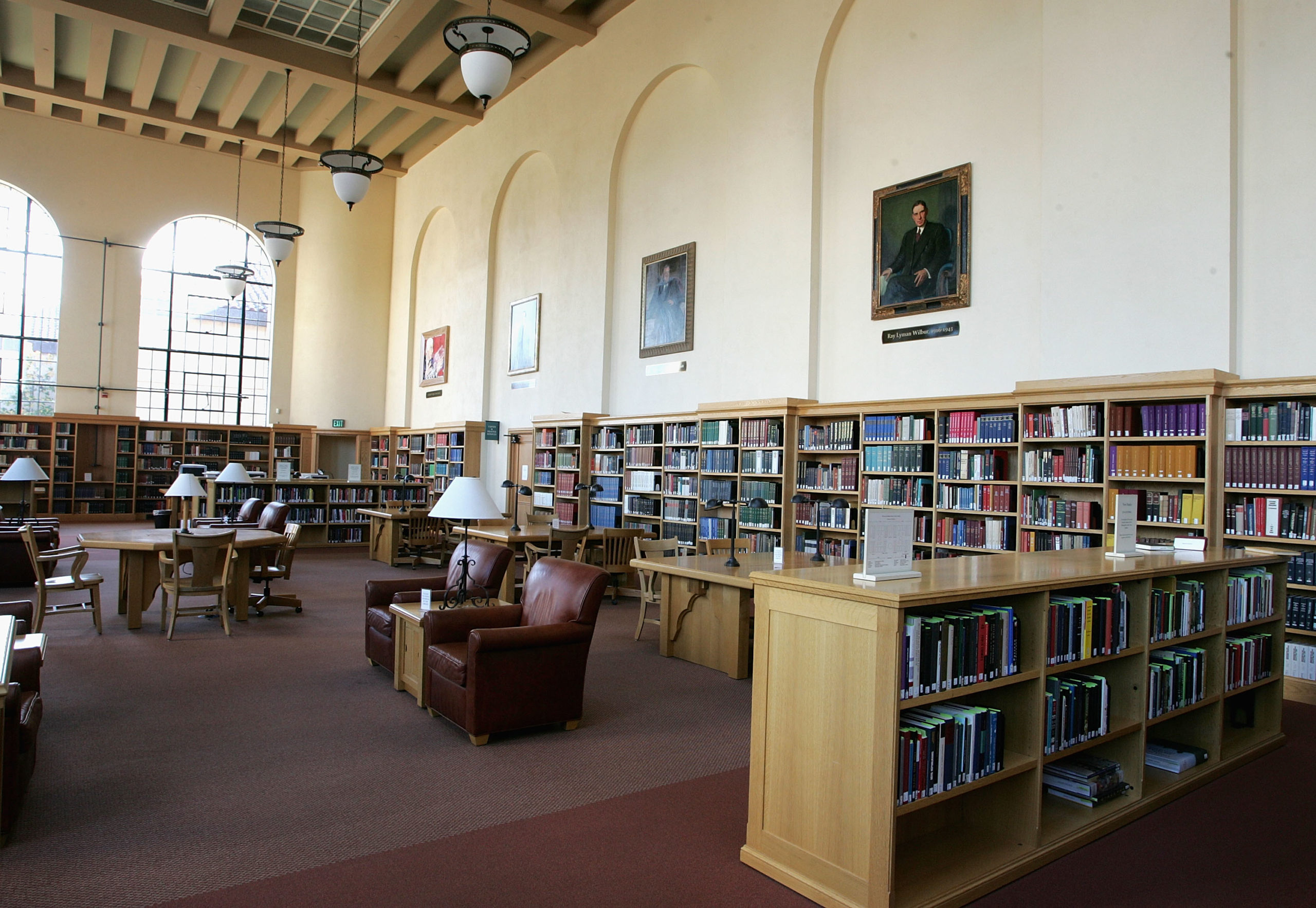 In 2019, the American Library Association changed the name of its top honor from the “Melvil Dewey Medal,” named after the founder of the Dewey Decimal System, to the “Medal of Excellence.” The switch was made due to Dewey’s history of predatory behavior toward women, racism and anti-Semitism. Dewey was one of the founders of the association, according to Smithsonian Magazine.

Numerous lawmakers, universities and other organizations have called attention to anti-Asian racism following a shooting in Atlanta in March that resulted in eight dead victims, six of which were women of Asian descent.

There have also been several attacks targeting Asian people throughout the country. In early May, an Asian woman was attacked with a hammer in New York City. Police are investigating the attack as a potential hate crime. (RELATED: Asian Woman Brutally Attacked With Hammer In New York City)