The EPA waiver removes requirements surrounding the vapor pressure of fuel shipping to Washington, D.C., Maryland, Virginia and Pennsylvania. Colonial Pipeline has shut down 5,500 miles of oil pipelines in response to a ransomware attack from the “DarkSide” hacking group. The pipeline supplies roughly 45% of the fuel used on the U.S. East Coast.

“As a result of the Colonial Pipeline shutdown, [EPA Administrator Michael Regan] determined that extreme and unusual fuel supply circumstances exist and has granted a temporary waiver to help ensure that an adequate supply of gasoline is available in the affected areas until normal supply to the region can be restored,” the White House said in a statement. 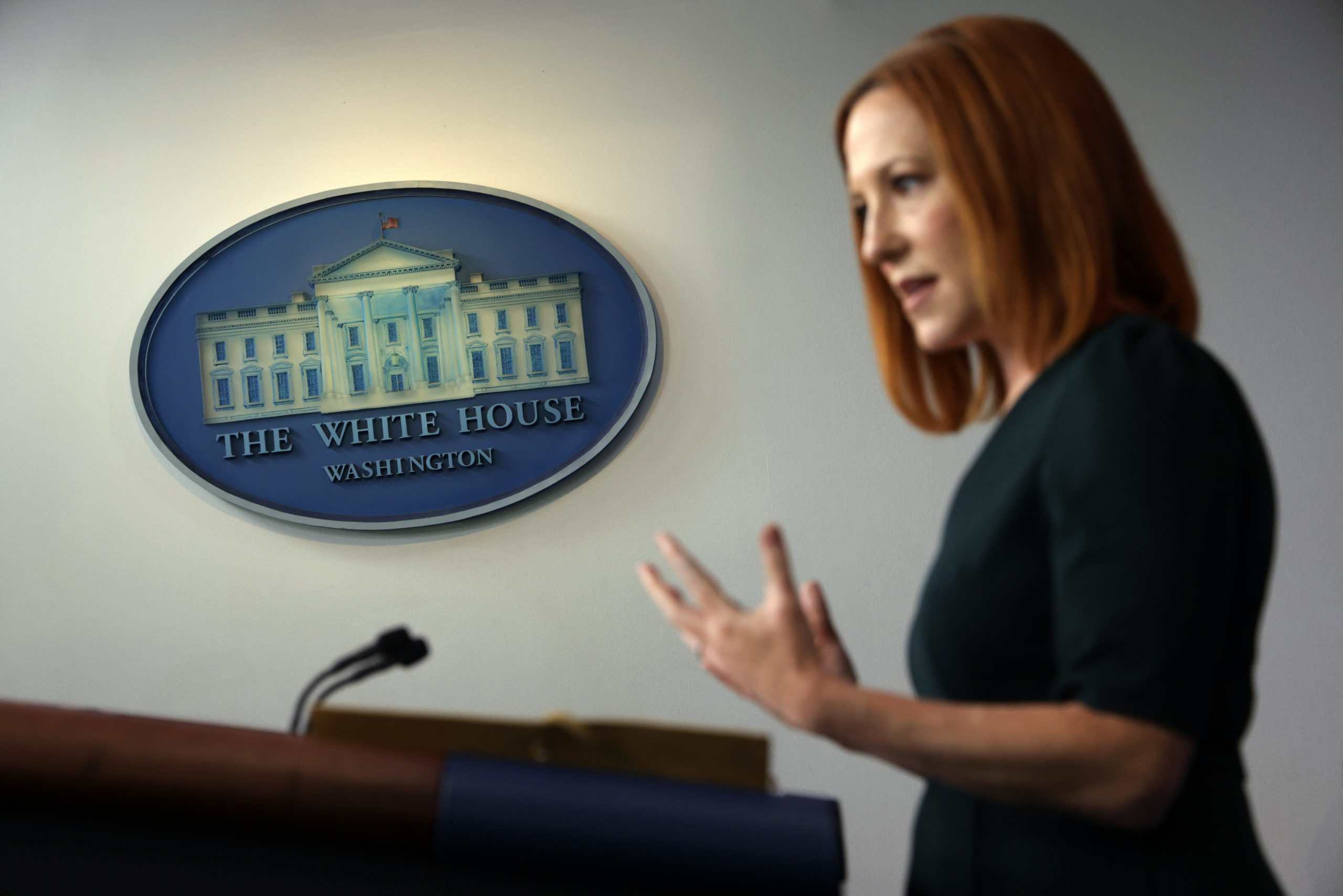 “The Administration is continually assessing the impact of this ongoing incident on fuel supply for the East Coast. We are monitoring supply shortages in parts of the Southeast and are evaluating every action the Administration can take to mitigate the impact as much as possible,” Psaki said in a statement Monday night.

“The President continues to be regularly briefed on the Colonial Pipeline incident,” she added. (RELATED: REPORT: Biden Administration To Create Task Force To Address China-Linked Cyber Attack Against Microsoft)

The U.S. government said earlier Monday that it does not at this point believe a foreign nation was behind the attack, saying evidence points to DarkSide acting on its own accord. Democratic North Carolina Gov. Roy Cooper declared a state of emergency on Monday in an effort to ensure a normal oil supply.

“The President has directed agencies across the Federal Government to bring their resources to bear to help alleviate shortages where they may occur,” Psaki said in a statement.