President Joe Biden’s administration plans to give undocumented and international students access to some of the emergency stimulus funds being given to colleges.

Secretary of Education Miguel Cardona spoke of the plan to reporters Monday and explained that “the pandemic didn’t discriminate on students,” The New York Times (NYT) reported. The Biden administration confirmed the news Tuesday in a move that is a stark change from his predecessor.

“We know that the final rule will include all students, and we want to make sure that all students have an opportunity to have access to funds to help get them back on track,” Cardona told reporters Monday regarding the $36 billion stimulus aid for colleges. (RELATED: Senate Democrats Demand Coronavirus Aid Be Given To DACA Students)

The decision comes after much consideration from Biden administration officials, according to the NYT. Undocumented students aren’t eligible for student aid and illegal immigrants typically can’t participate in federal programs. 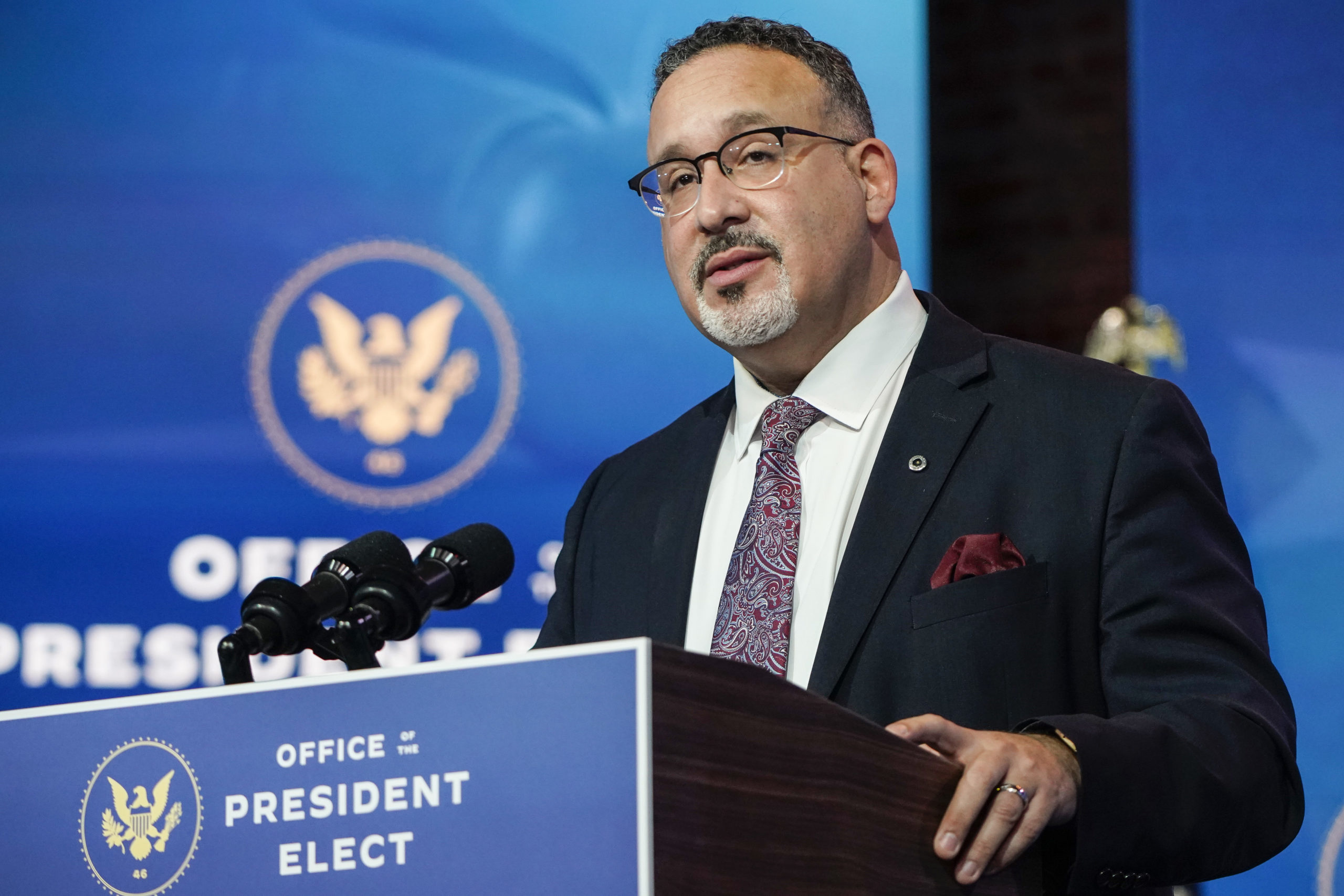 Under former President Donald Trump, international and undocumented students weren’t allowed to take emergency relief funds, The Washington Post reported. Even under the Biden administration, aid is limited in some ways. For example, illegal immigrants were barred from the March 11 relief package, the NYT noted.

“What it does is really simplify the definition of a student. It makes it easier for colleges to administer the program and get money in the hands of students sooner,” Cardona said, according to the NYT.

Congress didn’t “drawn sharp lines around who is a student” amid the former administration’s Higher Education Emergency Relief Fund and therefore funding for undocumented students is allowed, an unnamed spokeswoman for the Education Department explained to the NYT.