Two parents in Pennsylvania were sent arrest warrants and a fine after their child missed 100 days of online school, WPXI reported Monday.

Cyerra Ellis said she found a warrant for the arrests of her and her husband and a $725 fine in their mailbox because their child, who attends a Pittsburgh-area public school, had missed 100 days of online instruction, WPXI reported.

The parents assumed their child was logging in for online classes at North Hills Middle School. According to the school district’s website, students were brought back into classrooms for in-person instruction for four days of the week, while Wednesdays remained an all-virtual day. Students could also remain in virtual schooling on any day, and teachers would take attendance of who is present for live Zoom lessons.

The family has four children to care for, and has been facing eviction and bankruptcy, according to WPXI. Ellis is a nurse and the main source of the family’s income since her husband, who worked in the hotel industry, is not working.

“I have no words for it. It’s been really rough,” Ellis told WPXI. “There have been times where I have cried. Broken down. Wondering how we’re going to make it.”

Ellis said the pressure of working and trying to make ends meet for the family made it difficult to supervise the child who missed classes.

According to Pennsylvania law, a child is considered “truant” if they miss three or more days of school with unexcused absences throughout the current school year. If a child misses six or more school days that are unexcused, they are considered “habitually truant.” 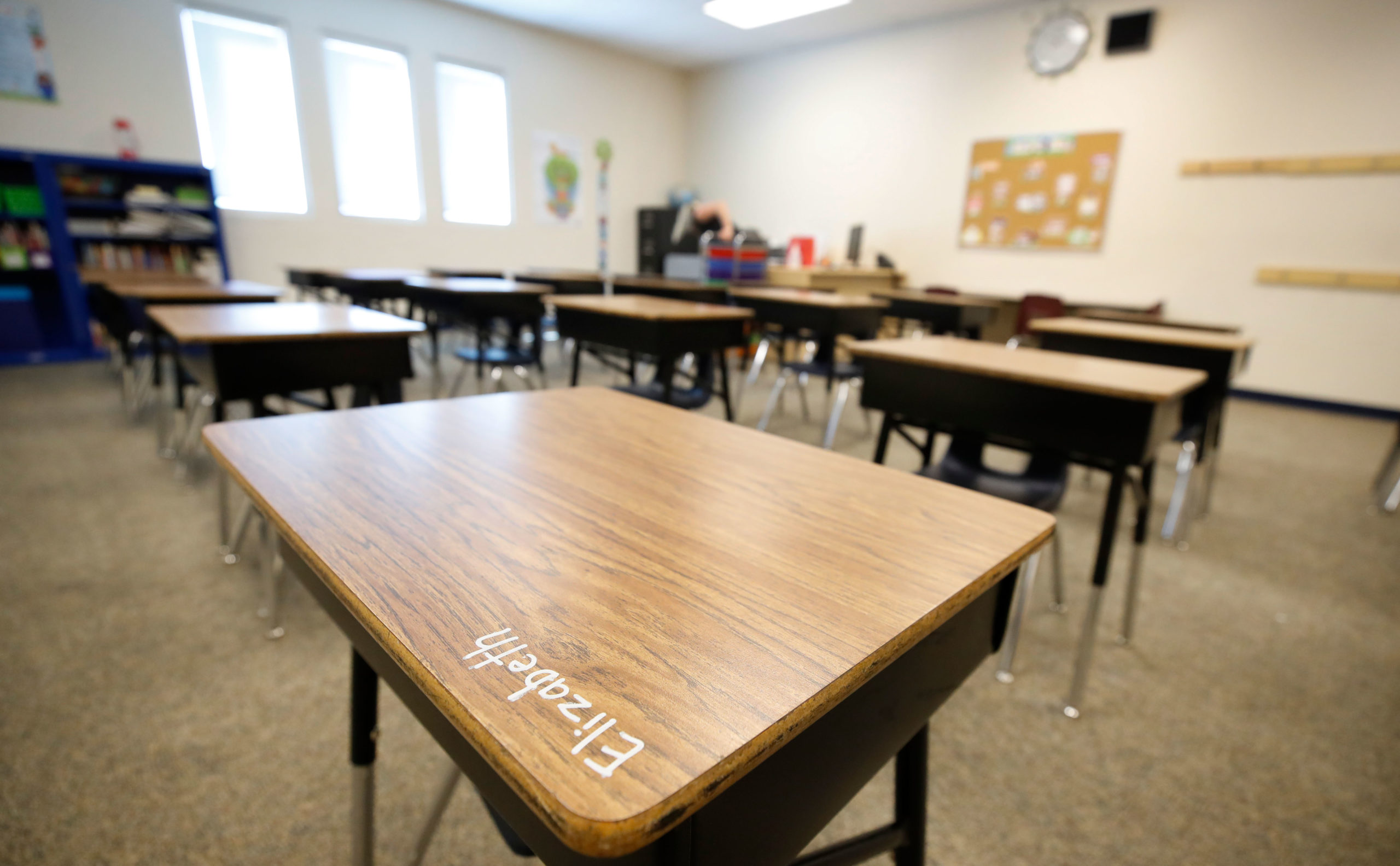 North Hills Middle School reportedly said it sent the parents multiple letters and emails, and made home visits, before resorting to courts in the child’s truancy case.

Truancy citations are filed with a magisterial district judge. If a person is convicted of violating attendance laws, they could be forced to pay a fine to the school, sentenced to community service, or told to complete a program. In some circumstances, a parent who doesn’t comply with penalties can be sentenced to jail for up to three days.

“Is somebody going to knock on my door and take me to jail? I don’t want my kids seeing something like that,” Ellis said, according to WPXI.