Republican Wyoming Rep. Liz Cheney was removed from her leadership position by a voice vote Wednesday.

Behind closed doors, Republicans voted Cheney out as the third-ranking House Republican.

“I will do everything I can to ensure that the former president never again gets anywhere near the Oval Office,” Cheney told reporters after she was removed.

CHENEY: “I will do everything I can to ensure that the former president never again gets anywhere near the Oval Office.”
pic.twitter.com/mGq6TaOQRT

“The party is in a place that we’ve got to bring it back from,” Cheney added. “We cannot be dragged backward by the very dangerous lies of a former president.”

House Minority Leader Kevin McCarthy sent a letter on Monday to Republicans in Congress, saying there will be a vote to replace Cheney, which occurred Tuesday morning. (RELATED: ‘Need To Make A Change’: GOP Leader McCarthy Sends Letter To Republicans Saying There Will Be Vote To Replace Cheney) 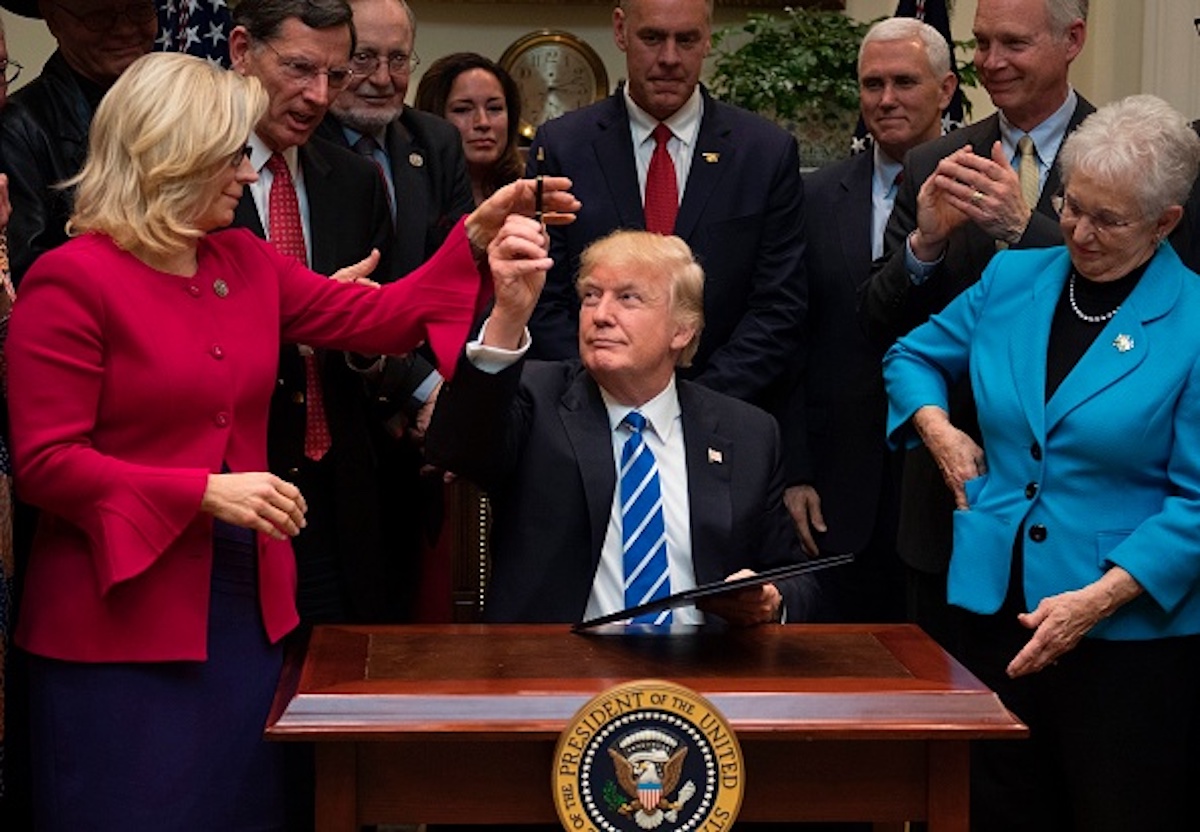 Cheney, who is up for reelection in 2022, has continued to face criticism for voting in favor of impeaching former President Donald Trump. The Wyoming Republican Party censured her in February over her impeachment vote. (RELATED: Trump Supports Rep. Elise Stefanik To Replace Liz Cheney As House GOP Conference Chair)

Since impeachment, Cheney has continued to be vocal about her disdain of the former president. McCarthy trashed Cheney before a Tuesday interview, saying she has “real problems.”

“Liz Cheney is a bitter, horrible human being. I watched her yesterday and realized how bad she is for the Republican Party. She has no personality or anything good having to do with politics or our Country. She is a talking point for Democrats, whether that means the Border, the gas lines, inflation, or destroying our economy,” Trump said in a Wednesday statement.

“She is a warmonger whose family stupidly pushed us into the never-ending Middle East Disaster, draining our wealth and depleting our Great Military, the worst decision in our Country’s history. I look forward to soon watching her as a Paid Contributor on CNN or MSDNC!,” he added.

It is still unclear who Republicans selected to replace Cheney.