AJ Ross says she took her toy poodle dog of 12 years, Kobe, to a Pittsburgh PetSmart to get his nails trimmed. While shopping in the store as he was in the salon, Ross told KDKA she heard the manager being paged on the intercom.

CHARGES: Four former employees are facing charges after a woman said her dog was strangled to death at a PetSmart in East Liberty. https://t.co/M06MKS43qp

The manager led Ross into the salon, where Kobe was dead on the grooming table, according to KDKA.

Ross rushed out of the store with the dog in her arms, hoping some fresh air would help him.

“If I just rub him and the fresh air hits him, maybe he’ll wake up,” Ross told KDKA. “I’m saying, ‘Kobe, wake up, wake up,’ and he’s not waking up. And I just collapsed outside the store.”

Ross took the dog to a local veterinarian, where CPR was attempted, but was unsuccessful, a report Ross shared with KDKA said.

Ross demanded answers from PetSmart about what happened in the salon while her dog was being groomed. She said the manager told her Kobe fainted while being groomed.

“Like, he looked sick? What were you saying? He just fainted? And they couldn’t really give me a clear answer,” Ross said.

A PetSmart regional manager allowed Ross to watch the surveillance video in early December. The video, according to Ross, showed her dog “being tortured” while the employees continued cutting his nails.

“They had him tethered to a leash and tethered to the end of the grooming table,” she said. “So his neck is being hyperextended in different directions,” she recalled. “He was hanging. He was hanging for over a minute. He was struggling and being tortured.”

PetSmart told KDKA it launched an internal investigation, which “found unintended failure to adhere to our pet safety processes.” 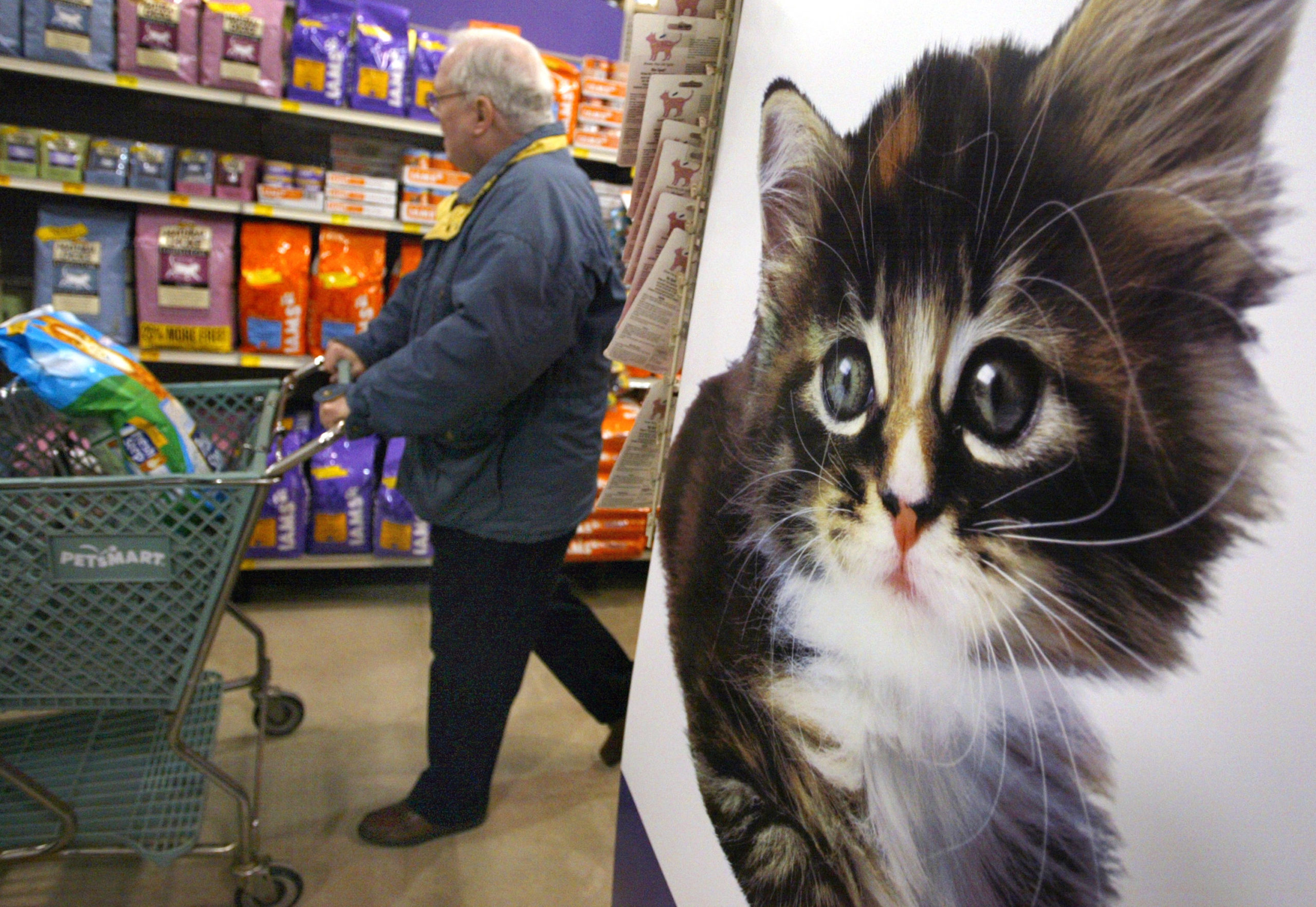 “Additionally, we cooperated with an external investigation, terminated the responsible associates and facilitated an autopsy to help provide answers,” the statement said, in part. (RELATED: The Obituary This Woman Wrote For Her Dog Is Guaranteed To Make You Cry)

PetSmart offered to make an exception to their policy of keeping information about employee training and protocols after she requested the information. The company typically keeps such information private, an email from PetSmart to Ross said according to KDKA.

“Just because somebody went through six hours of pet grooming training, are they really up to the task?”