For the first time in months, not one state reported a dramatic weekly increase in coronavirus cases.

While average daily cases fell by less than 10% in 11 states, 37 states saw cases fall by over 10% and just two states had cases marginally increase, according to data from Johns Hopkins University. The United States also averaged fewer than 40,000 daily cases last week, a 21% drop from the week prior and the lowest total since September.

Death and hospitalization rates have also plummeted nationwide. The U.S. has averaged 600 deaths per day, the lowest point in approximately 10 months. If the number continues to fall the nation could soon hit its lowest point of the entire pandemic, according to the Associated Press.

The uplifting news strongly correlates with the increasing amount of Americans who have received a coronavirus vaccine. Over 107 million Americans have received both shots from either Pfizer or Moderna, according to Johns Hopkins, and average daily cases have fallen from hundreds of thousands per day since the vaccines were authorized for emergency use in December. 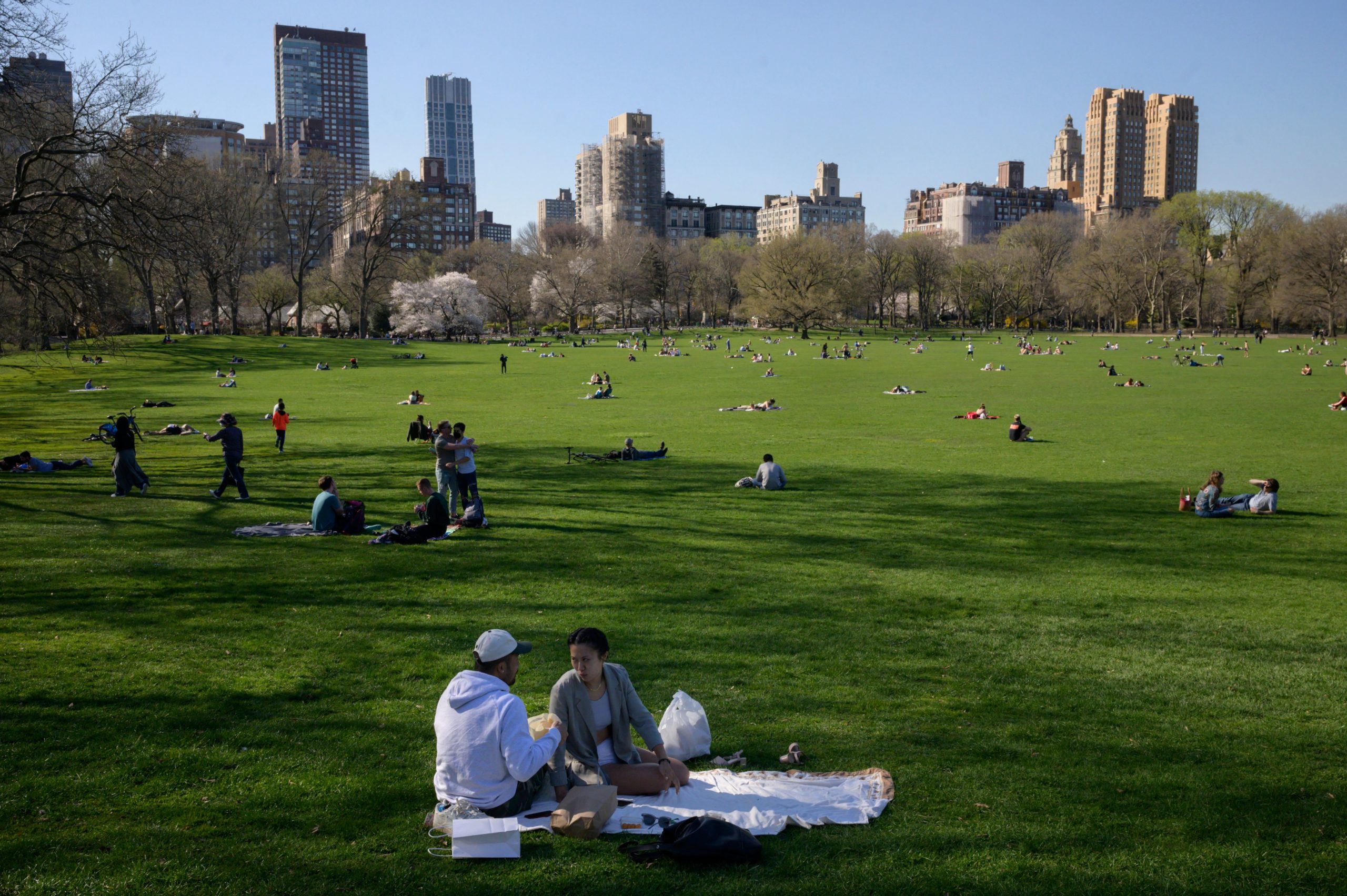 The Cleveland Clinic announced this week that 99.7% of Americans hospitalized with the coronavirus are unvaccinated, and found that the vaccines were 97% effective in protecting against the virus. (RELATED: Teachers’ Union President Flips, Calls For Return To In-Person Learning)

More states are beginning to fully reopen as more of their residents get vaccinated. Several have even directly tied the removal of restrictions with the percentage of people vaccinated.

In Ohio, Gov. Mike DeWine said those with at least one shot would be eligible to win $1 million each week for the next five weeks.