The group of 44 Republicans led by Florida Sen. Marco Rubio asked Biden to immediately end ongoing negotiations with Iran in a letter sent Thursday morning. The senators said the U.S. shouldn’t continue to offer sanctions relief to Iranian leaders in light of ongoing hostilities between Israel, a top U.S. ally, and the Palestinian militant group Hamas, which receives funding from Iran.

“Over the past couple days, Palestinian terrorists in Gaza, who are funded by Iran, have launched a series of rocket attacks into Israel,” the Republican senators wrote in the letter. “This is troubling as members of your administration are currently in Vienna negotiating with Iran, the world’s leading state sponsor of terrorism.”

“In light of these recent attacks by Hamas against Israel, the United States should take all steps necessary to hold Tehran accountable and under no circumstances, provide sanctions relief to Iran,” the letter continued. (RELATED: Israel Assassinates Top Hamas Commander, Islamist Soldiers In Targeted Airstrikes: Report) 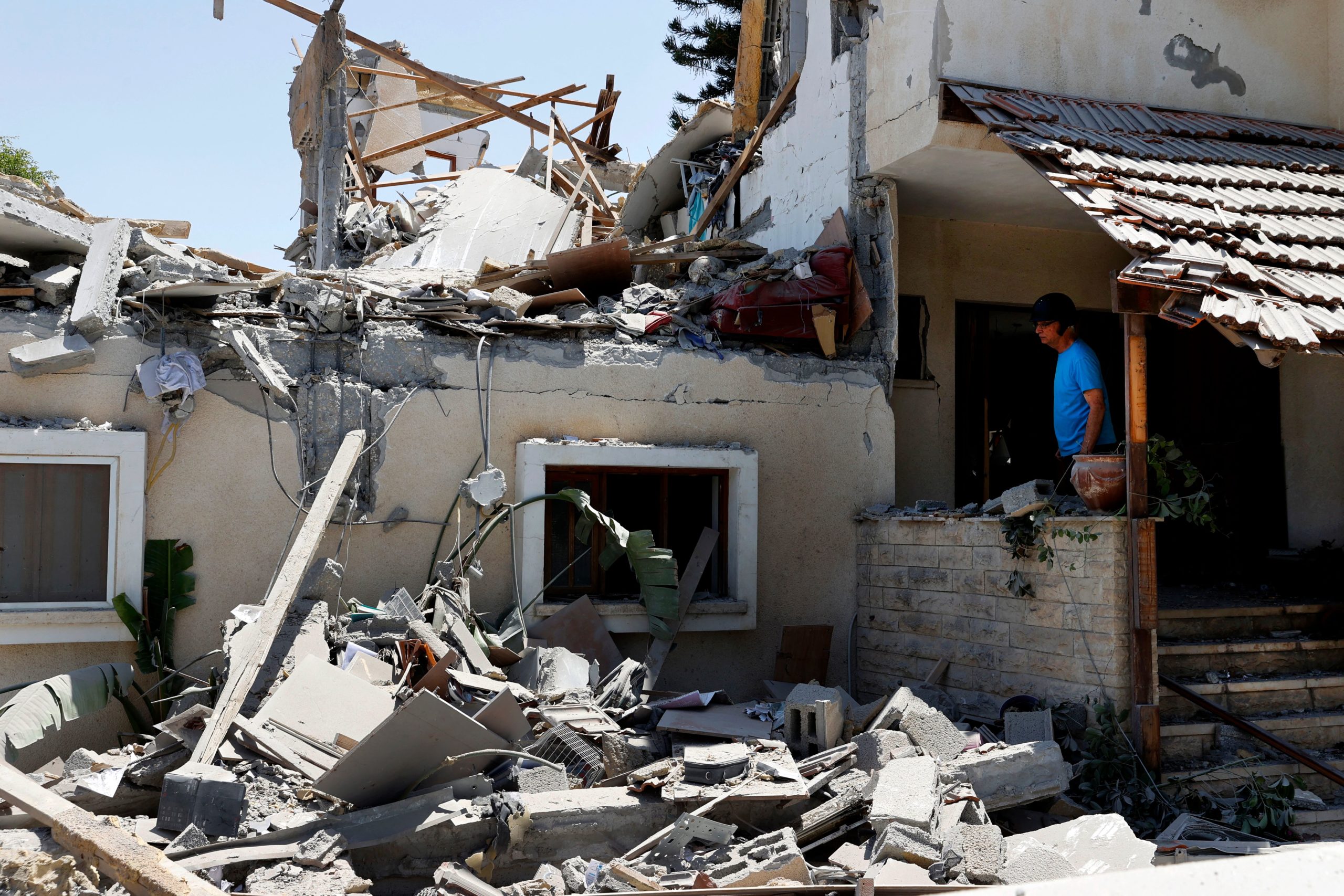 An Israeli citizen looks at the rubble caused by a rocket shot from Palestine by Hamas militants on Wednesday. (Jack Guez/AFP via Getty Images)

Since the beginning of the week, Hamas has fired hundreds of rockets at Israel, most of which have been shot down by Israeli defense systems. Hamas’ barrage of rockets began after Palestinians in the region started violently protesting against the Israeli government over its alleged mistreatment of Arab communities, according to The New York Times.

The first sign of unrest took place around the al-Aqsa mosque, Islam’s third-holiest site, in Jerusalem on Saturday, The Guardian reported. Muslims praying at the site were angry about Israel’s stringent coronavirus restrictions preventing tens of thousands from entering the mosque and were upset at reports that Israeli authorities might soon evict Palestinians from the Sheikh Jarrah neighborhood in Jerusalem, according to The Guardian.

Meanwhile, the U.S. and a handful of Western nations are negotiating with Iran over the 2015 nuclear agreement. Former President Donald Trump withdrew from the agreement in 2018.

The Biden administration has promised to remove some of its sanctions against Iran if the Middle Eastern country agreed to return to the agreement. 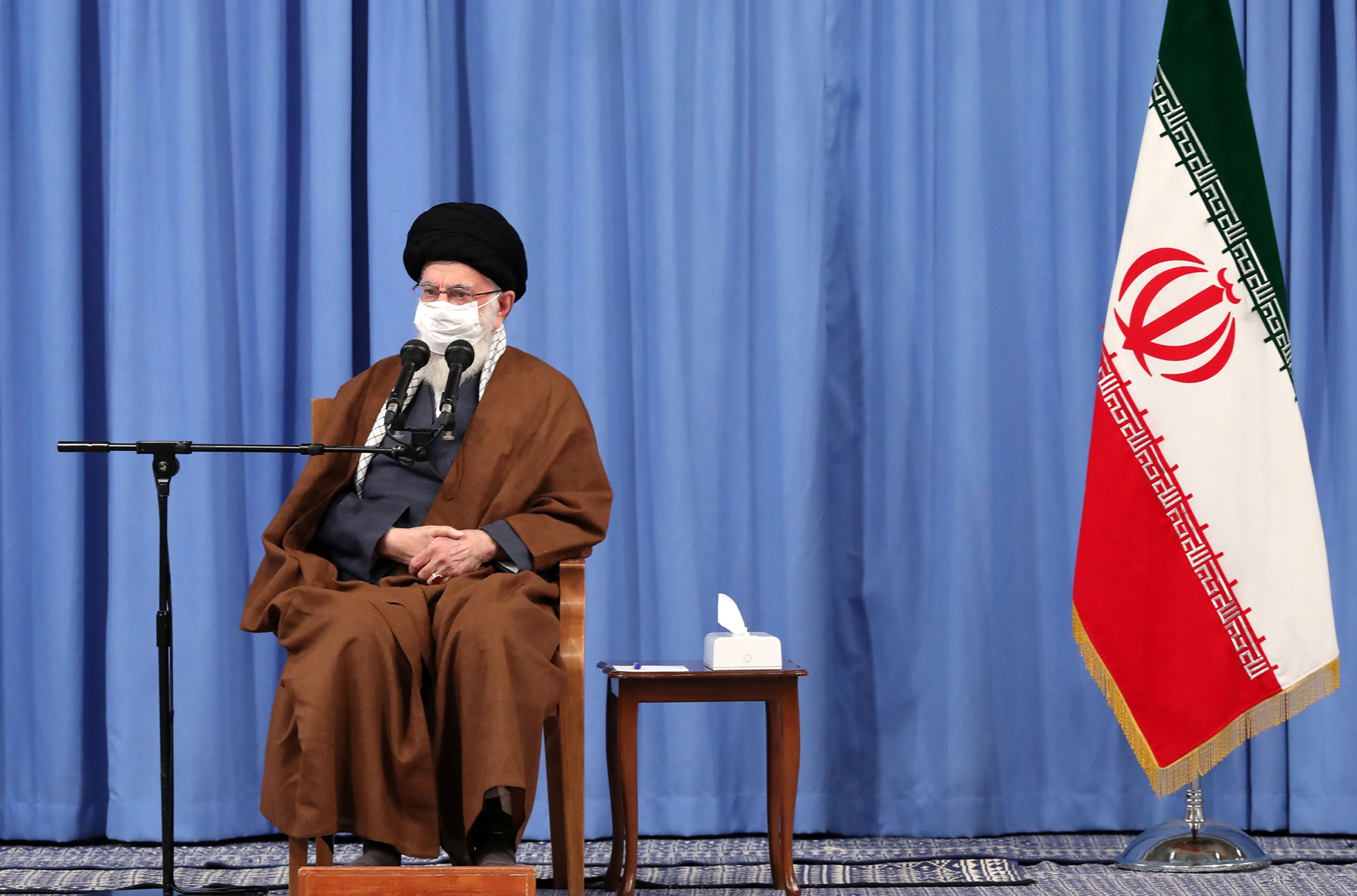 But Rubio, Toomey and the other Republicans noted Thursday that Iranian Supreme Leader Ayatollah Ali Khamenei recently tweeted that Palestinians should “use the tools at their disposal” to attack Israel. In a follow up tweet, Khamenei said Palestinians “must increase their strength, stand strong, confront the enemy, and force them to stop their crimes.”

Khamenei has also labeled Israel a “despotic regime” and said it’s not a legitimate nation. (RELATED: Rep. Ocasio-Cortez Goes After Biden For Saying Israel ‘Has A Right To Defend Itself’)

“The United States engaging in active negotiations with Iran and potentially providing billions of dollars in sanctions relief will no doubt contribute to Iran’s support of Hamas and other terrorist organizations who attack Americans and our allies,” the senators said in the letter to Biden.

“We call on you to immediately end negotiations with Iran, and make clear that sanctions relief will not be provided,” they continued.