A court in Germany has officially declared billionaire Karl-Erivan Haub, the head of the Tengelmann retail group, dead this Friday, over three years since he was first reported missing while visiting the Swiss Alps.

The Cologne district court stated Friday that Haub has formally been declared dead, with the declared time of death as midnight, April 7, 2018, according to the Associated Press (AP). 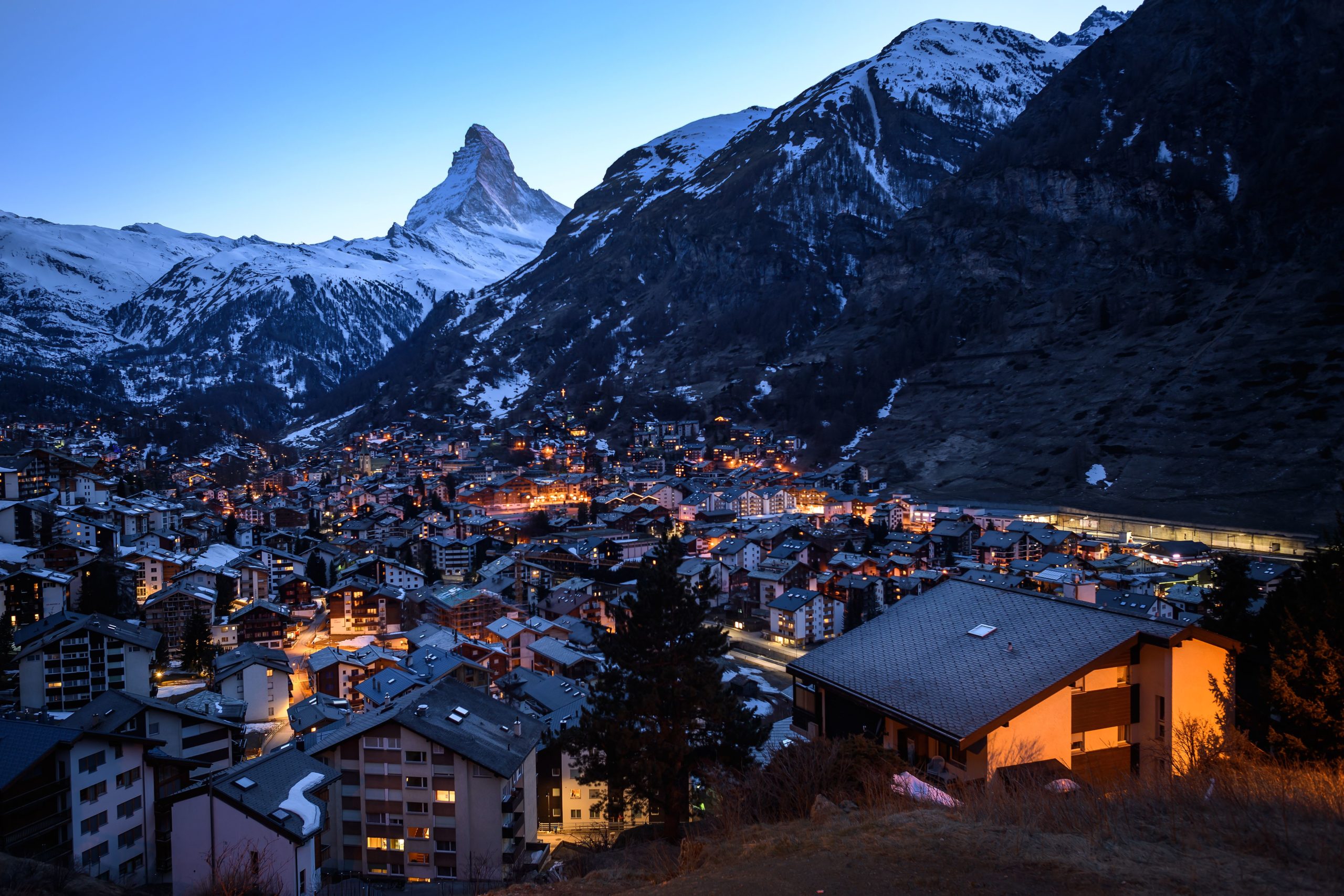 A picture taken on April 1, 2020 from the Swiss alpine resort of Zermatt shows in silhouette the iconic Matterhorn mountain located on the Italian-Swiss border that peaks at 4478 meters amid the spread of coronavirus disease (COVID-19). – The Matterhorn overlooks the ski resort of Zermatt deep down in the valley below. The normally-bustling town is devoid of tourists, hotels and holiday homes largely empty. Switzerland has shut schools, bars, restaurants and non-food shops in a bid to halt the spread of the virus. (Photo by Fabrice COFFRINI / AFP) (Photo by FABRICE COFFRINI/AFP via Getty Images)

The declaration was requested by Haub’s wife, brothers, and company. The court, stating that it was satisfied by the evidence provided, has agreed to do so, the AP added.

Haub disappeared on April 7, 2018, during a visit to the Matterhorn Peak in the Swiss Alps, near the Swiss border with Italy, where he was training for a ski mountaineering race, the AP reported. He was last seen heading up a mountain lift carrying skis and a daypack, and reported missing the following day after he did not appear in his hotel in the Zermatt Swiss resort.

The billionaire’s family lost all hope of finding him alive a week after he went missing, and the search for Haub was officially stopped in October 2018, the AP reported.

Karl Haub was born on March 2, 1960, in Tacoma, Washington, and had dual U.S.-German citizenship, the AP added. (RELATED: 2 People Die Climbing Mt. Everest, Including An American)

His younger brother, Christian Haub, was chosen as Tengelmann’s sole CEO after Karl went missing. Karl and Christian Haub had run the company together since 2000, according to the AP.