An employee at a CVS pharmacy on Long Island was arrested Thursday after allegedly forging COVID-19 vaccine cards.

Nassau County police said that Zachary Honig, a 21-year-old employee, was arrested after they found eight pre-filled vaccination cards and 54 blank ones in his car, according to NBC New York.

“They were taken within the last couple days, with the intent to share them with family members and friends, so that they could go into venues and possibly even use them at schools,” said Nassau County Police Commissioner Patrick Snyder at a press conference Thursday.

According to court documents obtained by NBC New York, Honig said that “I sell the cards to kids, so they can go to school,” though police have not yet found conclusive evidence that he actually sold them. (RELATED: FBI Warns Against Making Or Buying Fake COVID ‘Vaccine Cards’) 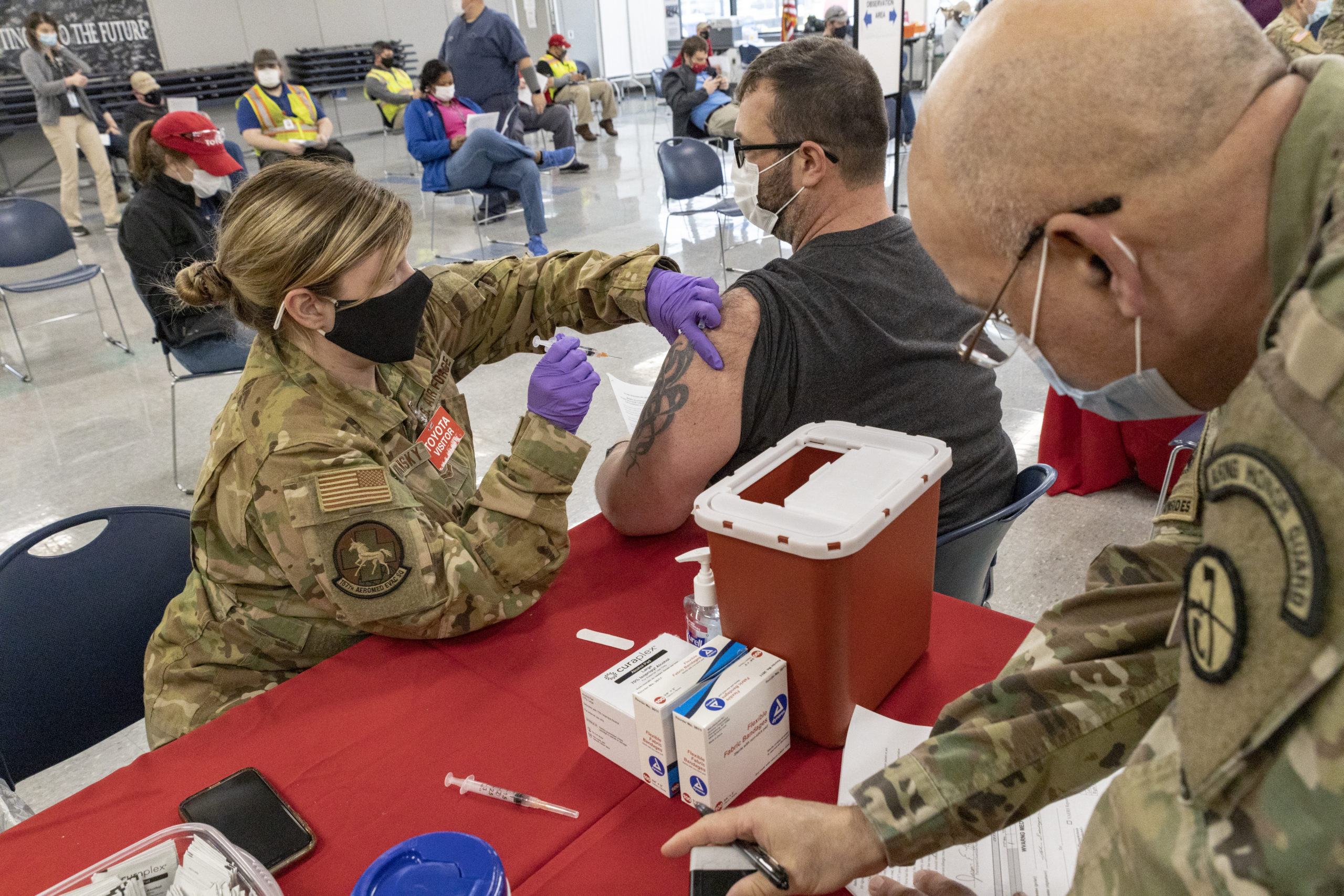 “We’re cooperating with the Nassau County Police Department’s investigation of an employee at our CVS Pharmacy store on Hempstead Turnpike in Levittown,” the company said in a statement. “Following his arrest, we took immediate steps to terminate his employment as his alleged activity conflicts with our values, our policies and our commitment to safe, secure vaccination protocols.”