Officials tasked with keeping track of unaccompanied migrant minors after they’re released from federal custody would not comment on efforts to monitor the children, Axios reported Friday.

The Department of Health and Human Services (HHS) is required to check in with migrant minors 30 days after their release from federal facilities, according to Axios. Tens of thousands of migrant children have been matched with sponsors and released from federal custody since January, including around 430 who were discharged on Wednesday alone.

“It would be much better, in my opinion, if there was regular reporting about numbers of calls, numbers of successful contacts,” said Mark Greenberg, the former Acting assistant secretary for HHS Administration for Children and Families, Axios reported.

Greenberg led the program for unaccompanied migrant minors during the Obama administration and advocated for continuing federal care after migrant kids are released from custody, according to Axios. 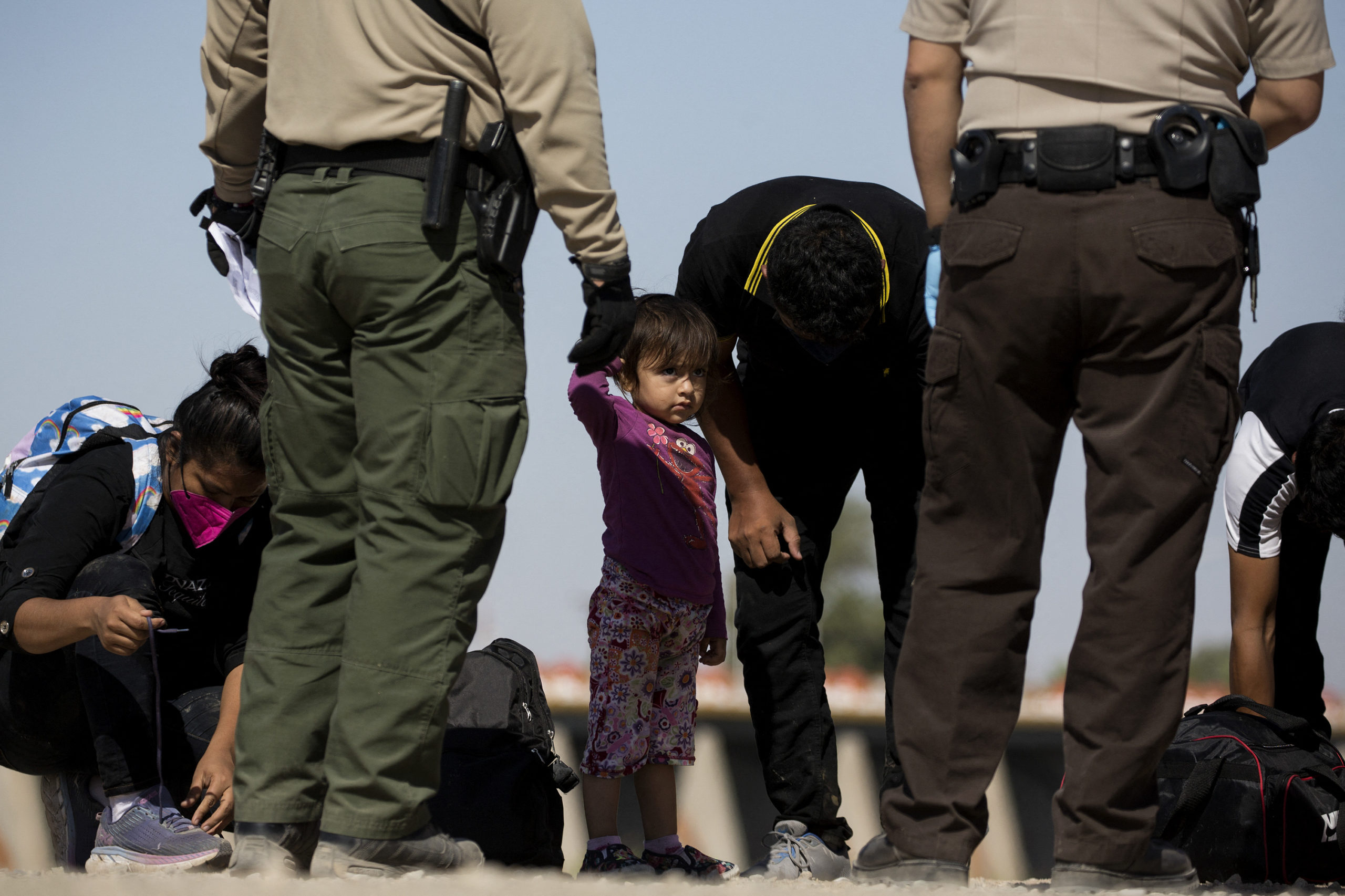 A girl looks on as migrants from Guatemala remove their shoelaces as they are initially processed after turning themselves over to authorities at the US-Mexico border May 12, 2021 in Yuma, Arizona (Photo by RINGO CHIU/AFP via Getty Images)

Unaccompanied migrant children are typically encountered by border officials who take them to a Customs and Border Protection (CBP) facility before they’re transferred to an HHS shelter where officials eventually match them with a sponsor in the interior of the U.S.

The program managing unaccompanied migrant minors “was never intended as a process for ongoing engagement and tracking,” Greenberg said, according to Axios. (RELATED: Tens Of Thousands Of Migrant Children Remain In Federal Custody Across The US)

Nearly 20,400 unaccompanied migrant minors remain in HHS custody, while 530 are in CBP facilities, according to the agency. Around 22,000 migrant children have been discharged from HHS since January, the agency reported.

The Trump administration was criticized for not knowing where around 1,500 migrant children who were released to sponsors were, Axios reported. Republicans have criticized the Biden administration for not vetting potential sponsors thoroughly enough.

HHS did not respond to the Daily Caller News Foundation’s request for comment.