Rep. Liz Cheney’s ouster proved Republicans are a bigger threat than the 9/11 hijackers who killed thousands of Americans, according to a USA Today editorial.

The removal of Cheney from her leadership position suggests that the GOP has endorsed election fraud conspiracy theories, USA Today editor David Mastio wrote in a Thursday editorial. Endorsing such conspiracy theories, which allege that President Joe Biden didn’t actually win the election, poses a bigger threat to the U.S. than 9/11 hijackers ever did, he said.

“The fact that the majority of Republicans believe our election was stolen is a sure sign that more violence is to come,” Mastio wrote, according to USA Today.

Cheney has been an outspoken critic of former President Donald Trump and of allegations that the 2020 election was stolen. The Wyoming Republican Party censured Cheney after she voted to impeach Trump over his alleged incitement of the Capitol riot. 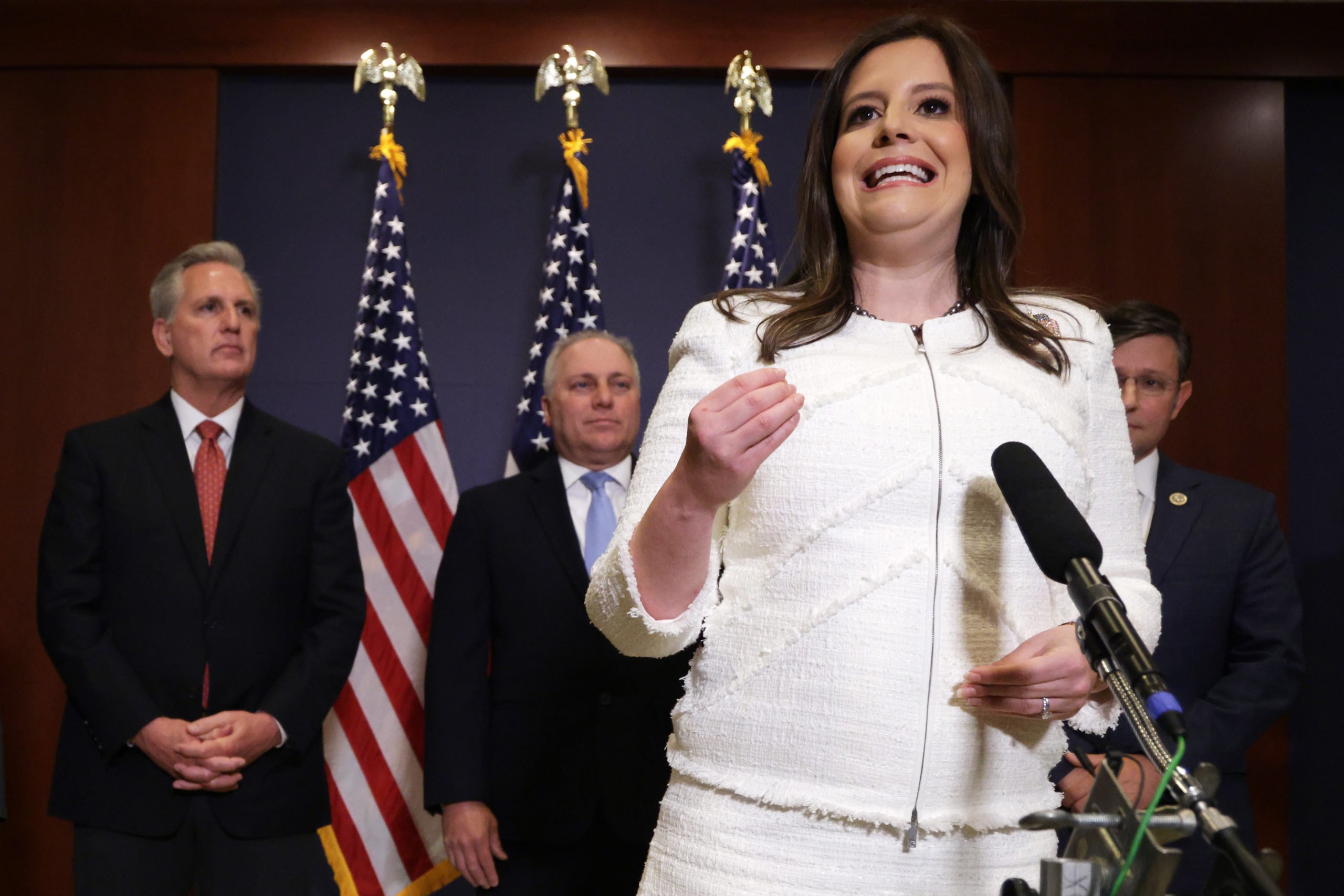 Mastio argued that the Jan. 6 riot was violent, politically motivated and could’ve caused much more bloodshed than it did. Because Republicans have decided to double down on the “Big Lie,” or the idea that the election was stolen, they are enabling additional violence, according to Mastio.

“This lie is like throwing gasoline on a fire. It guarantees further violence,” Mastio wrote in the editorial. “The American people are unique. We do not passively accept our fate at the hands of tyrants. If our democracy is being stolen, we will rise up in arms.”

“If I thought our democracy was being stolen, I’d have joined in support of the broader Jan. 6 protests, if not the violence,” he added.

The attacks on Sept. 11, 2001 resulted in the deaths of nearly 3,000 Americans. However, Mastio said that alleging the election was rigged is more dangerous than the ideology of the hijackers.

“Yes, 9/11 cost many more lives than Jan. 6 has so far, but comparing the two attacks is reasonable because the Big Lie is more dangerous to our way of life than the 2001 terrorists’ medieval ideology ever was,” Mastio wrote.

There hasn’t been any evidence of widespread voter fraud that swayed the 2020 election. Former Attorney General Bill Barr said in December that the Department of Justice never found evidence of fraud.