Factuality, LLC was paid $3,000 by the district for a “facilitated dialogue, crash course, and interactive experience, that simulates structural inequality in America,” according to the documents. One 90-minute session for up to 100 people was agreed to be held on October 20, 2020. 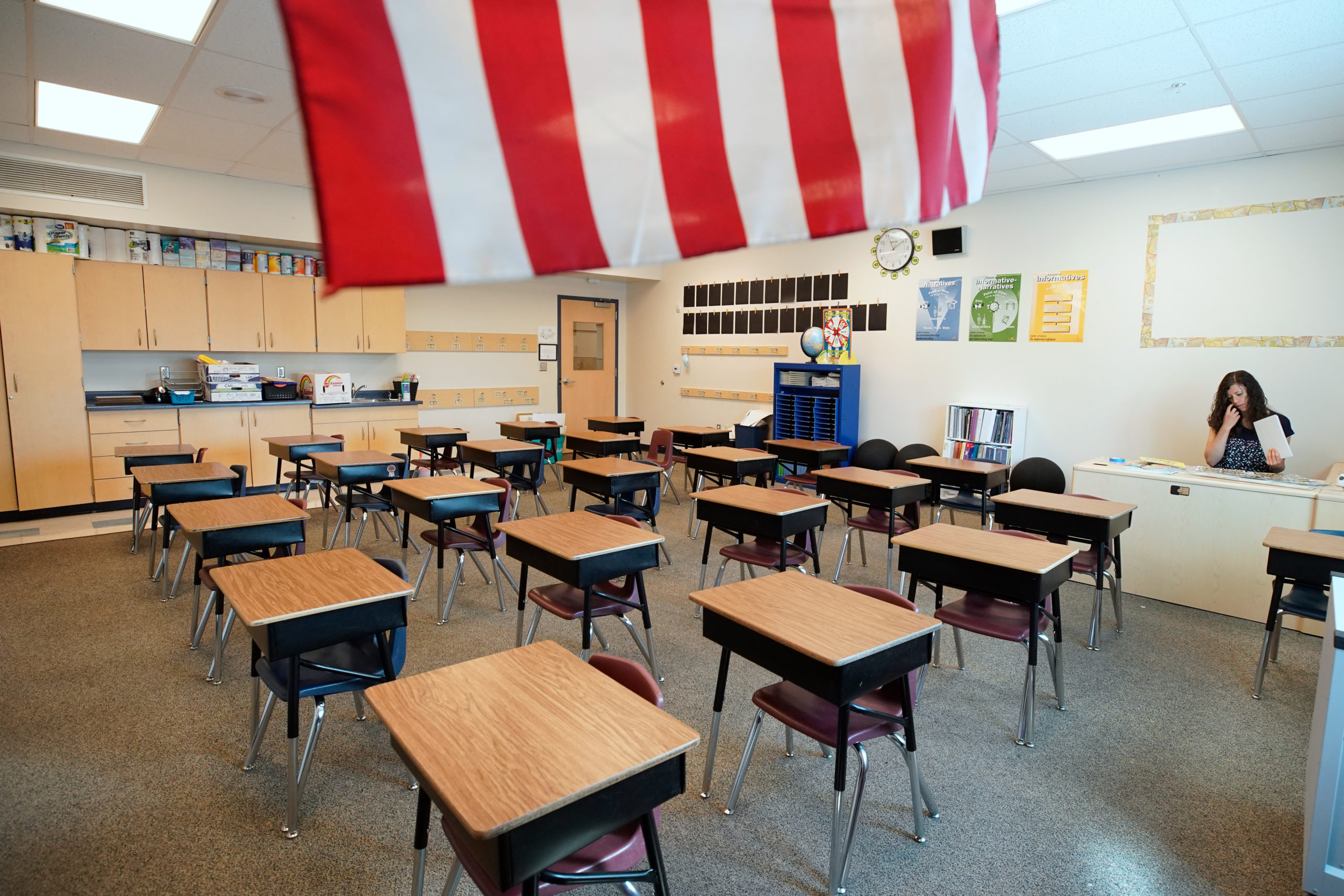 Factuality’s website says that during a session, subjects like racial discrimination, incarceration disparities, environmental injustice and education inequality are unpacked. The session includes eight characters who are from different racial, religious groups, and LGBTQ communities.

“Each character encounters a series of fact based advantages and limitations based on the intersection of their race, gender, sexual orientation, faith, class, age, and ability,” the website says. “Participants will become acquainted with the intricacies of inequality’s intentionally structured foundation and its crippling cyclical nature.”

The Anti-Defamation League (ADL) was paid $10,000 by the district for its “A WORLD OF DIFFERENCE Institute Training Program,” according to the documents.

According to the agreement, ADL provided two classroom training sessions on November 11 and November 12, 2020, which accommodated 100 to 200 people each.

ADL calls itself the “leading provider of anti-bias education” in its description of the “A World of Difference Institute.” The Institute’s programs are designed to “recognize bias and the harm it inflicts on individuals and society” and “improve intergroup relations,” according to ADL’s website.

A slide show posted online that appears to be from one of ADL’s sessions shows a “Pyramid of Hate,” with “Acts of Bias” at the bottom. “Acts of Bias,” which can ultimately lead to “genocide,” include “jokes, rumors, stereotyping, non-inclusive language and insensitive remarks.” “Genocide” is the top of the pyramid.

She Geeks Out, LLC was given $9,750 from the district, according to the documents. The group offered one training class called “Foundations of DEI & Unconscious Bias in the Workplace” for up to 30 people at the cost of $5,500. The group also provided 65 annual licenses to the school for an online course called “Unconscious Bias in the Workplace,” which cost $4,250. The contract was signed April 7, 2021.

According to She Geeks Out’s website, the group’ mission is to “abolish inequity in the workplace” by providing “tech and tech-adjacent women and other marginalized genders and their allies an opportunity to network and connect with each other as well as with companies who wish to hire them.”

“Once you’ve completed the course, you’ll be able to grasp complex topics such as intersectionality, inclusion, and equity, start to notice specific types of bias that can show up at work and beyond, and learn key strategies for mitigating bias,” She Geeks Out’s website says.

It was unclear whether the sessions were attended by students, teachers, other school staff or a mix of all three. Norman Public Schools did not return a request for comment in time for publication.

Numerous public schools across the country have implemented equity trainings, which are often also referred to as “antiracism” trainings, for teachers and students. 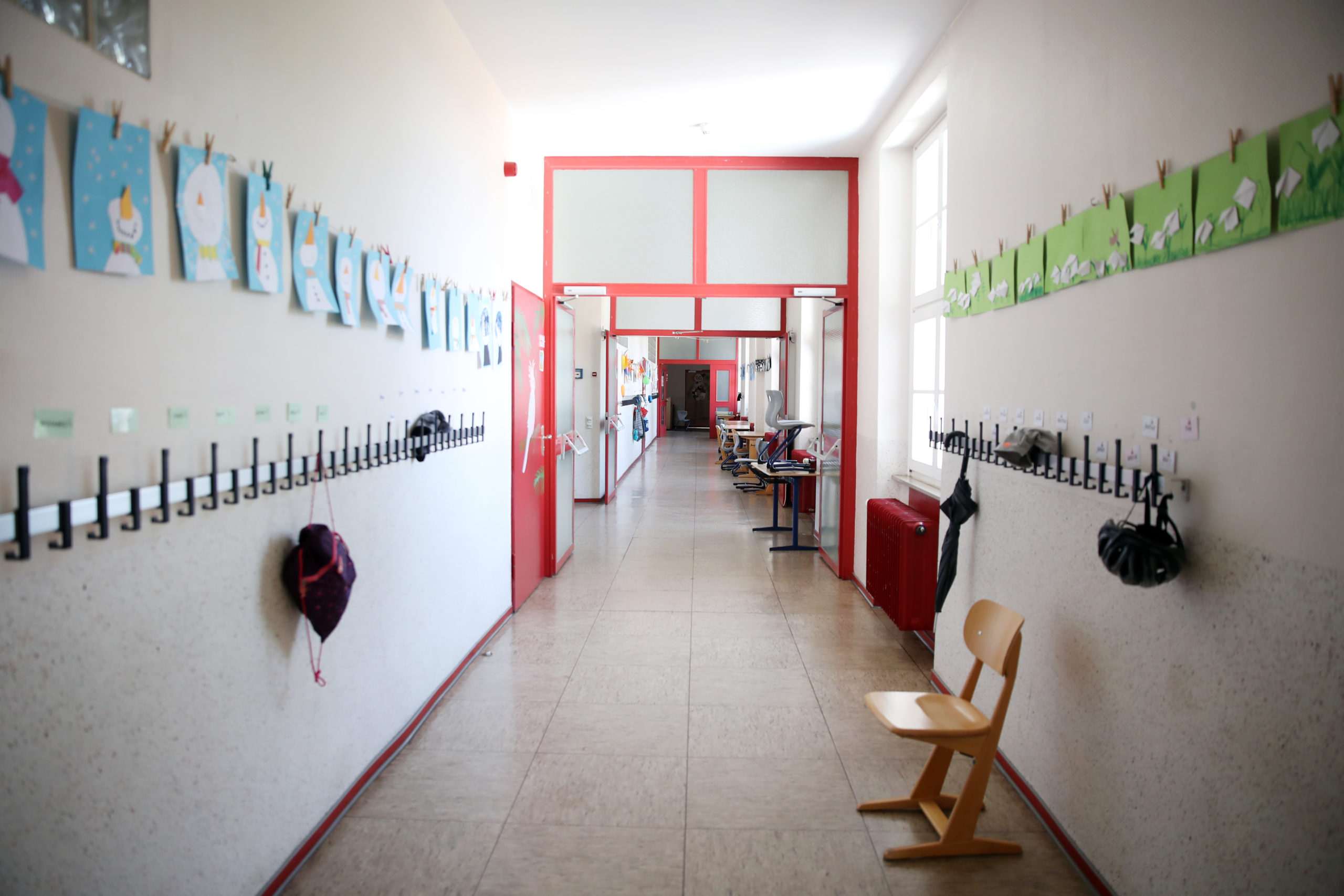 These trainings often draw from Critical Race Theory (CRT). CRT holds that America is fundamentally racist, yet teaches individuals to view every social interaction and person in terms of race. Its adherents pursue “antiracism” through the end of merit, objective truth and the adoption of race-based policies.

R.I. Meyerholz Elementary School, part of the Cupertino Union School District in San Jose, Calif., reportedly held a lesson on “social identities” during a math class for third-grade students where the teacher asked students to list their race, class, gender, religion and family structure in an “identity map.”