The University of California (UC) system will not consider SAT or ACT scores as part of its admissions process through 2025 following a lawsuit that argued the exams were discriminatory, Bloomberg Law reported Friday.

The UC board of regents voted nearly a year prior to phase out standardized testing requirements in admissions and replace them with a new application by 2025. Students and advocacy groups sued the university. In August, a judge granted a preliminary injunction preventing schools from considering standardized test scores over the course of the lawsuit, according to Bloomberg Law. (RELATED: University Of California Drops SAT And ACT Requirements, Claims Tests Are Discriminatory) 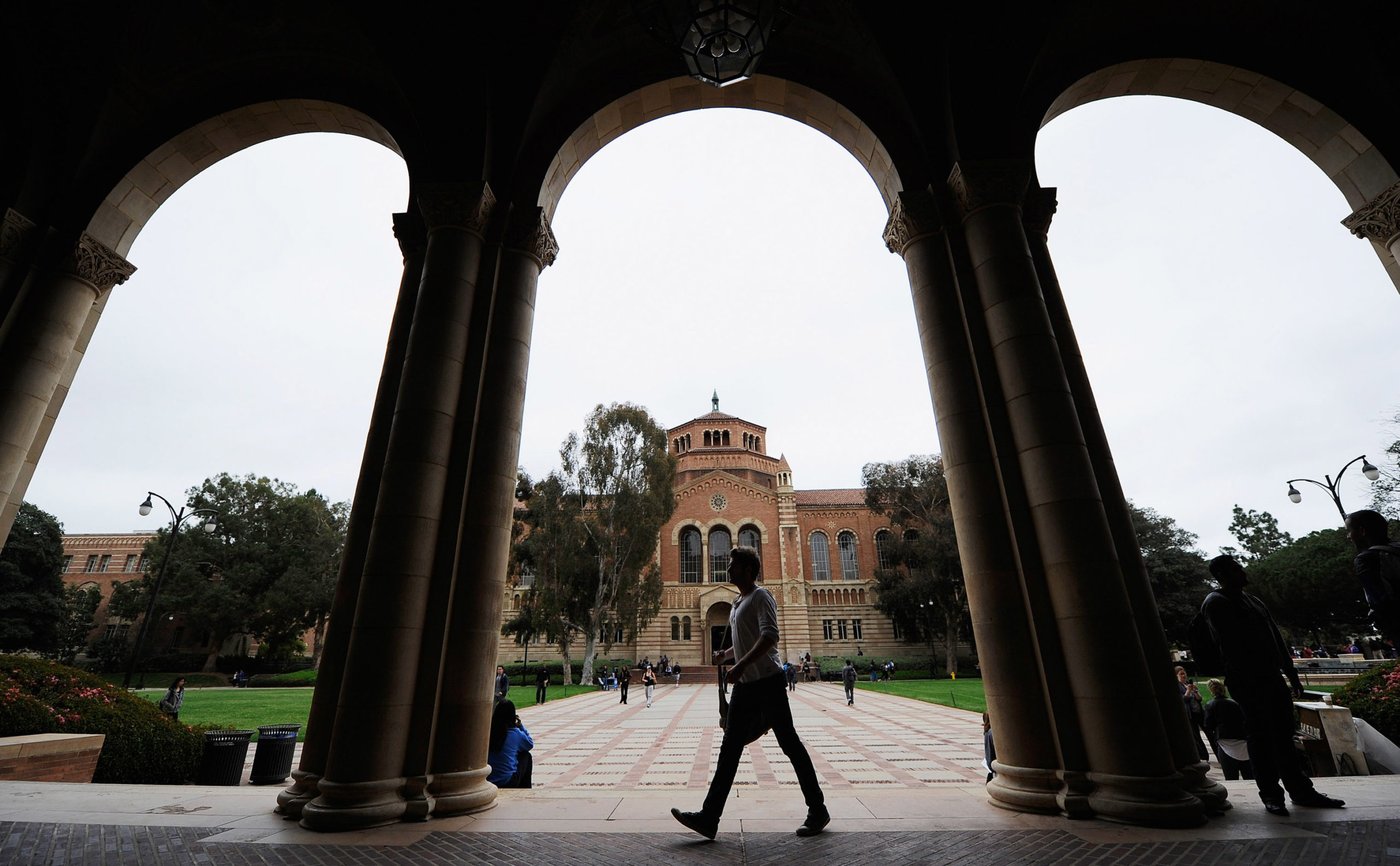 LOS ANGELES, CA – APRIL 23: A student walks near Royce Hall on the campus of UCLA on April 23, 2012 in Los Angeles, California. (Photo by Kevork Djansezian/Getty Images)

The debate over standardized testing has largely centered on claims that the tests have a racial and wealth bias, creating an unfair barrier to admissions because students of certain economic and ethnic backgrounds have lower scores on average.

A February 2020 report from the UC Academic Senate, which mentions “diversity” 73 times, recommended loosening the SAT and ACT requirements in order to “address diversity and compensate for inequality.”

Some of the university’s campuses chose to eliminate the test requirement while others opted to phase them out, according to Bloomberg Law.

“Use of the SAT/ACT is not merely bad policy; it violates the California Constitution and anti-discrimination statutes, and is therefore legally and morally impermissible,” Mark Rosenbaum, Directing Attorney at Public Counsel, a nonprofit law firm that was part of the lawsuit, said in December 2019.

“Students should not have to endure the stress and expense of preparing for and taking the SAT, and the admissions process should no longer be contaminated by this discriminatory metric,” Rosenbaum added.

Following the ruling in August, the UC system said it “respectfully disagrees” with the determination and that “university admissions officials and faculty are best positioned to determine appropriate admissions decisions and procedures, taking into account the individual needs and priorities of a particular campus,” according to Ed Source.

The decision “ensures that the University will not revert to its planned use of the SAT and ACT—which its own Regents have admitted are racist metrics—and that the University’s doors will remain open to the students who stand to benefit the most from public higher education,” Public Counsel attorney Amanda Savage said, according to Bloomberg Law.

Some colleges decided to suspend the use of SAT or ACT scores in admissions during the coronavirus pandemic due to the complications of in-person testing. Harvard announced in June that students who wished to apply for the class of 2025 wouldn’t need to provide standardized test scores and wouldn’t need to worry about a padded resume.