Airlines may begin weighing passengers before flights over concerns that “standard average passenger weights” used to ensure safety aboard planes are outdated, according to a recent report.

The data airlines use to measure passenger weight for safety purposes may be outdated as the obesity rate in the U.S. continues to increase, according to airline blog View from the Wing, which cited a circular advisory from the Federal Aviation Administration (FAA).

The obesity rate among U.S. adults is around 42.4% and has steadily risen in recent years. Airlines are required to calculate an aircraft’s weight and balance in accordance with FAA regulations, and whether the total weight of passengers and cargo are within the allowable limit for the aircraft, according to View from the Wing. (RELATED: CDC Study Finds 78% Of COVID-19 Hospitalizations Were People Overweight Or Obese) 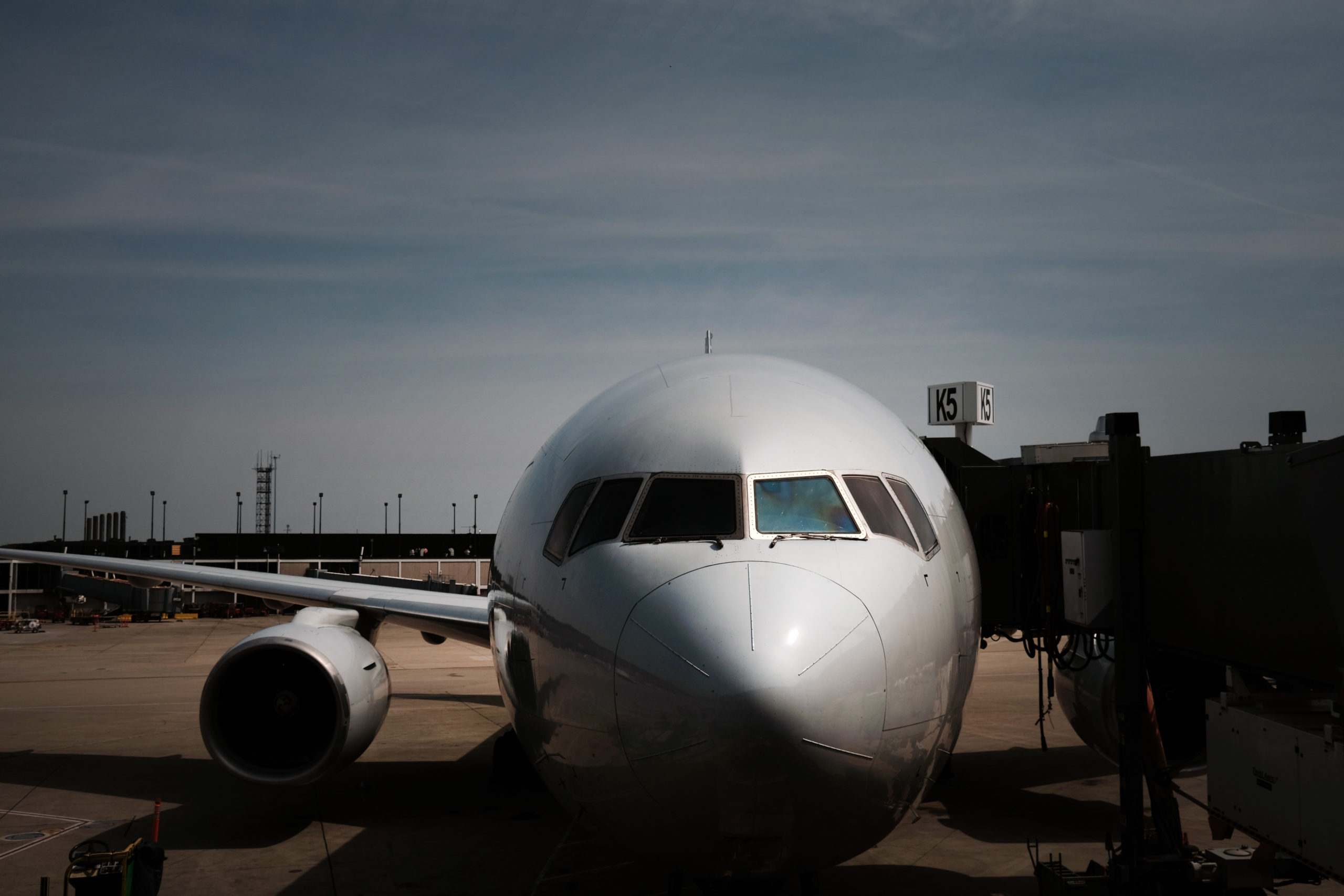 An airplane sits at a gate at LaGuardia Airport on April 26, 2021 in New York City (Spencer Platt/Getty Images)

“Regardless of the sampling method used, an operator has the option of surveying each passenger and bag aboard the aircraft and should give a passenger the right to decline to participate in any passenger or weight survey,” the advisory stated, according to AirInsightGroup.

Airlines would be required to conduct the survey on a voluntary basis, the advisory stated. If a passenger declines to participate in the survey, the airline is advised to select another passenger through random sampling.

The proposed standard, if implemented, is expected to increase the weight of an average adult passenger and their carry-on bag by roughly 12% compared to current standards, according to AirInsightGroup. The advisory also noted the average passenger weight would be five pounds more in the winter due to greater weight assumptions for clothing during the season.

Random passenger weigh-ins could also become a regular occurrence at airports as the FAA advisory recommended that airlines complete the surveys every 26 months, though passenger data would remain confidential, according to View from the Wing.