AT&T and Discovery announced a $43 billion merger that would create one of the largest U.S. media companies in an attempt to compete with Netflix and Disney.

The deal would merge AT&T’s media content division WarnerMedia with Discovery, creating a standalone media company that executives hope will become one of the world’s top streaming services, according to the announcement Monday morning. CNN, HBO, Warner Bros. Pictures, DC Comics, HGTV, Food Network, TLC and Animal Planet would all merge under the deal.

“This agreement unites two entertainment leaders with complementary content strengths and positions the new company to be one of the leading global direct-to-consumer streaming platforms,” AT&T CEO John Stankey said in a statement.

“It will support the fantastic growth and international launch of HBO Max with Discovery’s global footprint and create efficiencies which can be re-invested in producing more great content to give consumers what they want,” he continued. (RELATED: Netflix Expects To Spend $17 Billion On Content In 2021) 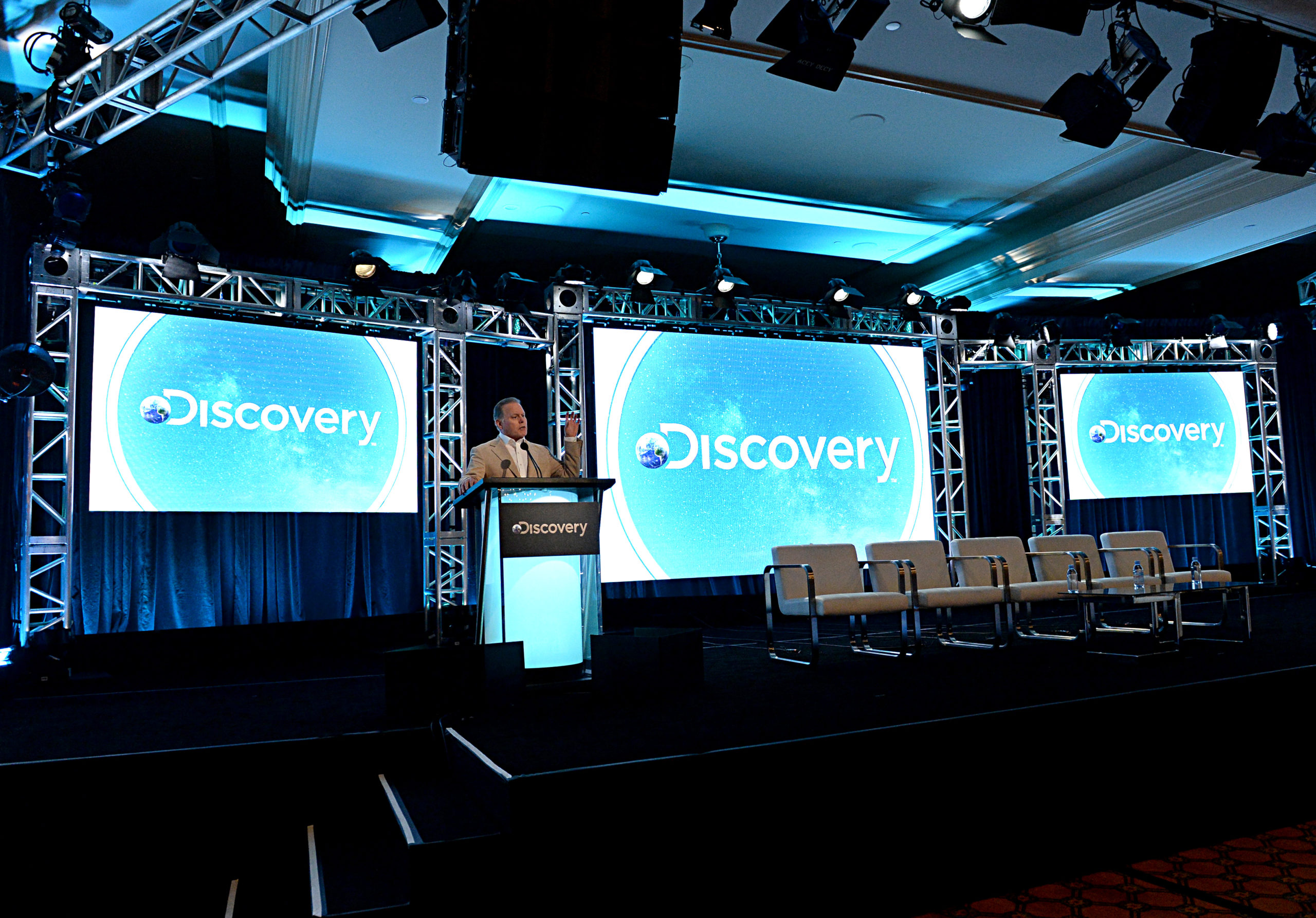 David Zaslav, president and CEO of Discovery, speaks onstage during a meeting on Jan. 16, 2020 in Pasadena, California. (Amanda Edwards/Getty Images for Discovery, Inc.)

Stankey added that the deal allows the company to invest more in emerging technologies like 5G and fiber broadband. AT&T shareholders will also own a stake in the new standalone media company, he said.

WarnerMedia and Discovery earned $41 billion in total sales combined last year, according to The New York Times. If the deal is approved, the new media company would become the second-largest media company in the world ahead of Netflix and only behind Disney.

“It is super exciting to combine such historic brands, world class journalism and iconic franchises under one roof and unlock so much value and opportunity,” Discovery President and CEO David Zaslav said in a statement.

Zaslav would lead the new company, but AT&T would be able to appoint 7 out of 13 chairmen to its board. Executives from both AT&T and Discovery would have positions in the company.

The deal is pending Discovery shareholders approval and is expected to become official next year.