Top American economist Larry Summers is sounding the alarm on rising U.S. inflation, saying that it is ticking up quicker than he originally expected.

“Data are pointing more towards higher inflation than I expected, and sooner,” Summers told Axios. “With more inflation signs sooner than I would have expected.” (RELATED: Consumer Prices Have Skyrocketed In Recent Months. Experts Say It’s Just The Beginning)

In February, Summers warned that increased government spending would spark “inflationary pressures” not seen in a generation, according to a Washington Post editorial. Summers warned of inflation again earlier this month, saying that the U.S. labor shortage would further worsen inflation in an interview with Bloomberg. 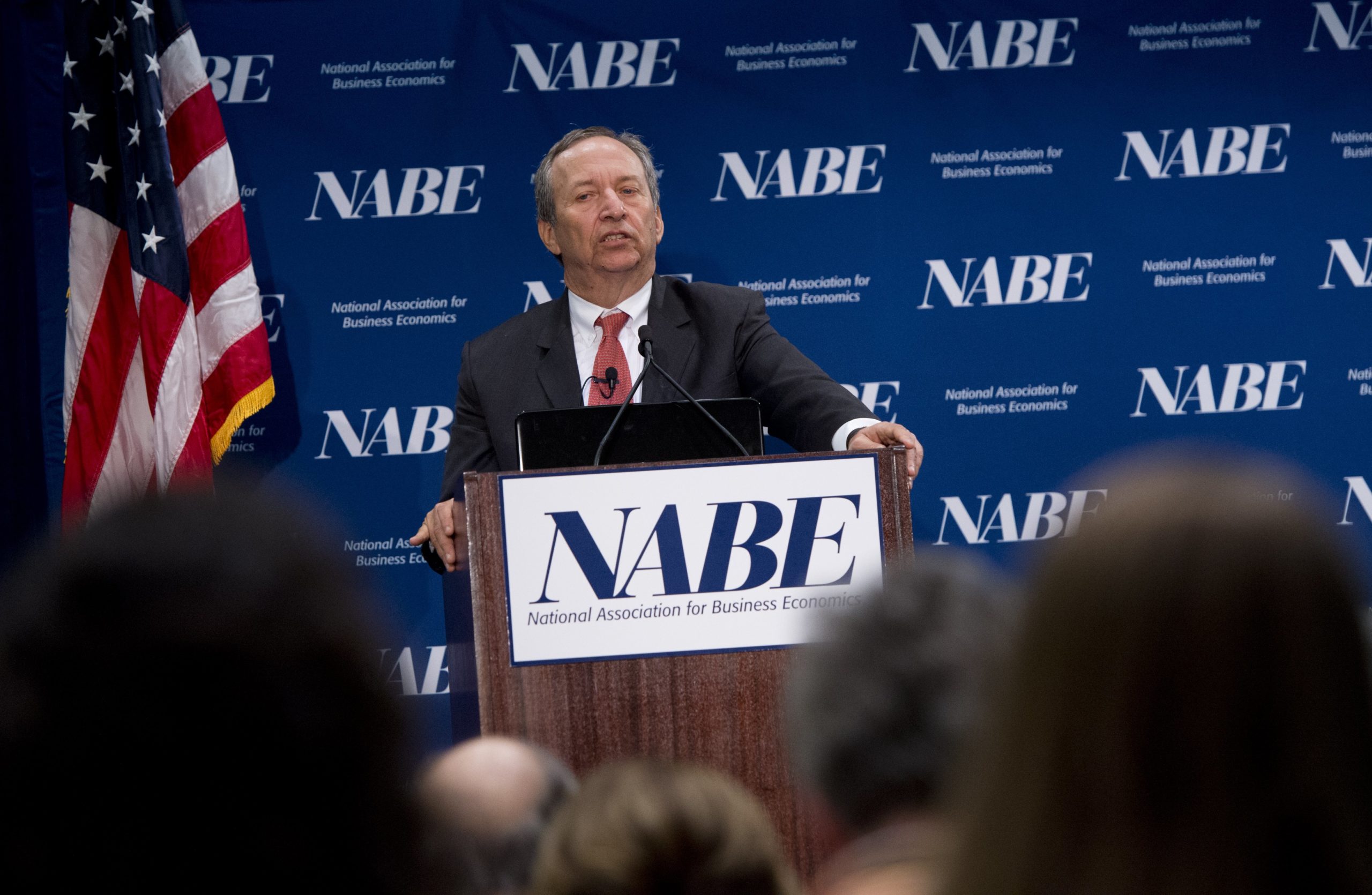 “One should be more concerned about inflation than one was several months ago,” Summers told Axios.

“There are many reasons for thinking that demand will increase substantially and lead to more inflation,” he continued.

The consumer price index increased 4.2% between May 2020 and April, the fastest inflation uptick since 2008, according to a Department of Labor report released last week. Economists had expected the increase to come in at 3.6%.

Several commodities like gasoline, steel and copper have increased in price over the last few months. Lumber surged to a record price at the beginning of May, driving home costs higher.

Top Federal Reserve officials have maintained that inflation isn’t a concern. Inflation will increase this year, but will then return to normal levels shortly thereafter, Boston Federal Reserve President Eric Rosengren said in a speech on May 5.

The Fed has chosen to keep interest rates very low even as the economy has shown signs of recovery, CNBC reported. Fed Chairman Jerome Powell previously said he doesn’t expect rates to increase at any point this year.

Lower interest rates generally encourage consumers to take out more loans and make more investments, which can drive inflation up, according to the Harvard Kennedy School’s Shorenstein Center. In the past, the Fed has increased rates to combat inflation.

“The traditional role of the Fed is to remove the punch bowl before the party gets good, right?” Summers told Axios.

“They have announced that their new policy is to remove the punch bowl only after they have clearly seen a number of people staggering around drunk,” he added.