A Nigerian national was arrested Friday on charges of wire fraud after the suspect allegedly managed to steal over $350,000 in unemployment benefits.

Abidemi Rufai, 42, of Lekki, Nigeria, was detained Friday evening at JFK airport in New York and charged with contriving a criminal scheme that used stolen identities of more than 100 Washington residents. Rufai allegedly gathered the fraudulent identities in order to illegally receive unemployment benefits from the Washington State Employment Security Department (ESD), the U.S. Department of Justice (DOJ) said in a press release.

“Since the first fraud reports to our office in April 2020, we have worked diligently with a federal law enforcement team to track down the criminals who stole funds designated for pandemic relief,” Acting U.S. Attorney Gorman said, according to the DOJ.  “This is the first, but will not be the last, significant arrest in our ongoing investigation of ESD fraud.” 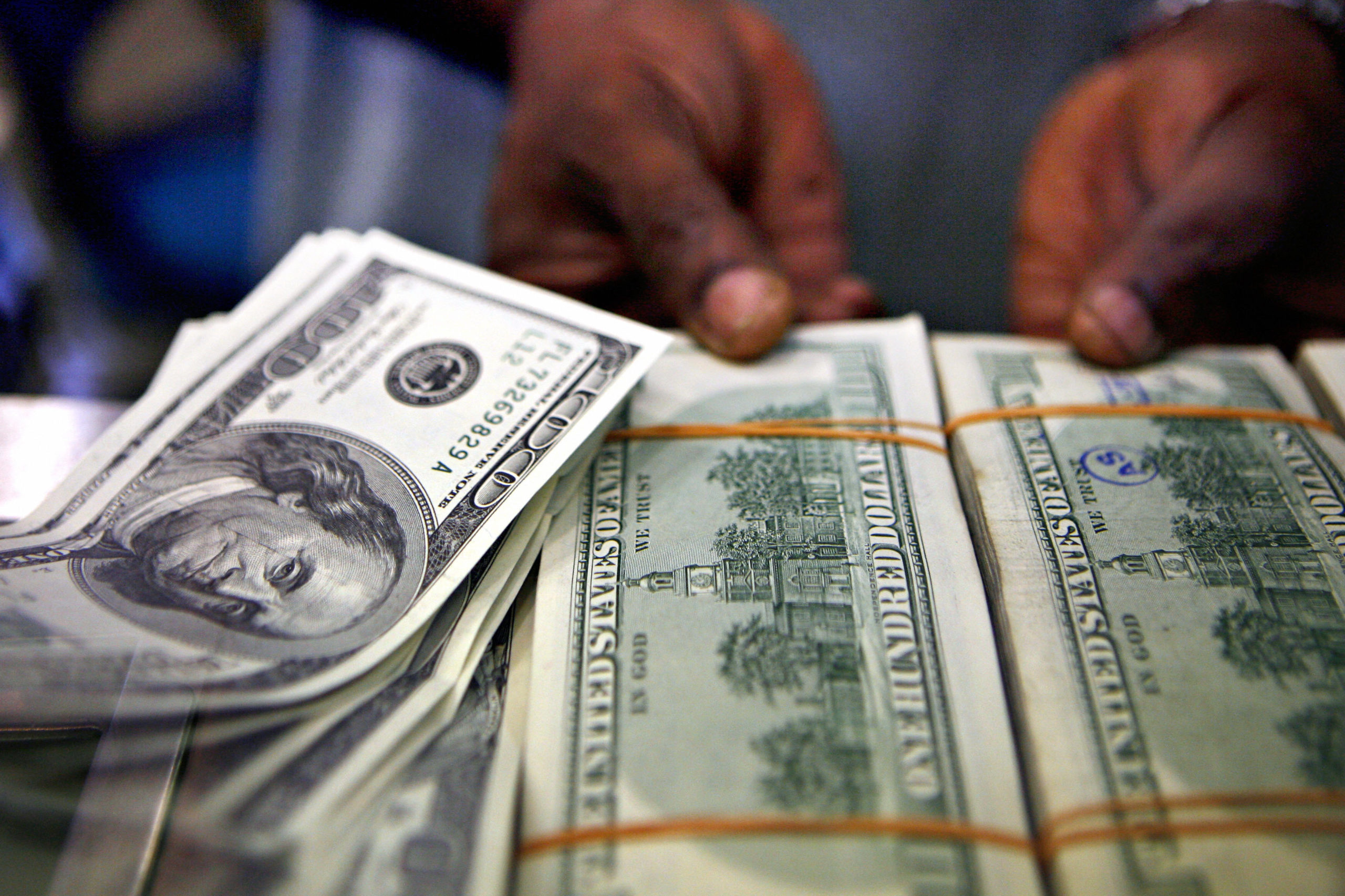 Kuala Lumpur, MALAYSIA: A money changer displays stacks of 100 USD bills at a foreign exchange counter in Kuala Lumpur, 15 May 2006. Malaysia is unconcerned at its strengthening currency, reflecting its flexible policy stance and with no indications yet that it has affected the country’s exports or growth. The ringgit has appreciated by nearly 6.0 percent against the US dollar since its 3.80 peg to the US unit was removed in July last year. AFP PHOTO/TENGKU BAHAR (Photo credit should read TENGKU BAHAR/AFP via Getty Images)

Rufai allegedly made it appear as if each pandemic-related unemployment claim was connected with a different email account, which helped him circumvent the fraud detection system, the DOJ reported. (RELATED: Charles Payne Blames Unemployment Benefits For Biden’s Disappointing Jobs Report)

The defendant also allegedly managed to have fraud proceeds credited through online payment accounts such as “Green Dot,” or wired to bank accounts controlled by “money mules,” according to the DOJ.

In the period from March to August 2020, more than $288,000 was reportedly deposited to an American bank account controlled by Rufai through the intermediaries.

Rufai faces the maximum sentence of up to 30 years in prison for wire fraud connected with benefits paid as part of a presidentially-declared disaster or emergency, according to the statement.