Republicans remain divided on the scope of a commission into the Jan. 6 Capitol riot, as House Minority Leader Kevin McCarthy announced his opposition to the latest bipartisan proposal.

The vote on the commission is expected to be a free one for House Republicans, meaning that leadership will not instruct members to vote in a specific way. Congressional Republicans are split on the proposal agreed to by Democratic Mississippi Rep. Bennie Thompson and Republican New York Rep. John Katko. Their bill would create a commission of five Democrats and five Republicans to investigate the Jan. 6 Capitol riot’s “interference with the peaceful transfer of power” and “influencing factors that fomented such an attack.”

Some Republicans, most notably McCarthy, want the commission to investigate violence committed by Black Lives Matter and Antifa rioters during the summer of 2020, in addition to the Capitol riot. (RELATED: George Floyd Protests, Riots Cost Upwards Of $1 Billion, According To Early Estimates)

“Given the political misdirections that have marred this process, given the now duplicative and potentially counterproductive nature of this effort, and given the Speaker’s shortsighted scope that does not examine interrelated forms of political violence in America, I cannot support this legislation,” McCarthy told The Dispatch. (RELATED: DCNF INVESTIGATES: Was Antifa Responsible For The Capitol Riot?)

Florida Rep. Byron Donalds agrees with McCarthy. “Congress has all the capability we need to investigate the January 6th attack. A special commission is not required and will continue pushing a political agenda associated with this event. The President himself called the attack the worst since the Civil War, conveniently ignoring 9/11, Pearl Harbor, the Oklahoma City bombing, and the shooting at the congressional baseball practice in 2017. The Democrats are not interested in a fact-finding mission; they are interested in a political spectacle that will distract from the radical and failing policies they continue to promote,” he told the Daily Caller.

“The events of January 6th should be responsibly investigated. But to say that this bill is a responsible and proper way to do that is demonstrably false. We have an entire federal government with multiple, overlapping investigatory bodies that are designed for this purpose. The proposed commission does not have powers that existing law enforcement and existing congressional committees don’t already have; however it does have an unlimited budget, and a vague mandate,” Texas Rep. Chip Roy told the Daily Caller.

“This commission isn’t about justice, oversight or fact-finding; it’s about Democrats’ desperate need to keep prosecuting a former president and his supporters because their current agenda is failing the American people and destroying this country in real time.”

Other Republicans, like Florida Sen. Marco Rubio, believe that a commission for Jan. 6 is important. “My general feeling is that if we can have a serious examination of the events leading up to, occurring, and in the aftermath of that day, we should do it. We need to learn as much as we can,” he told The Dispatch. 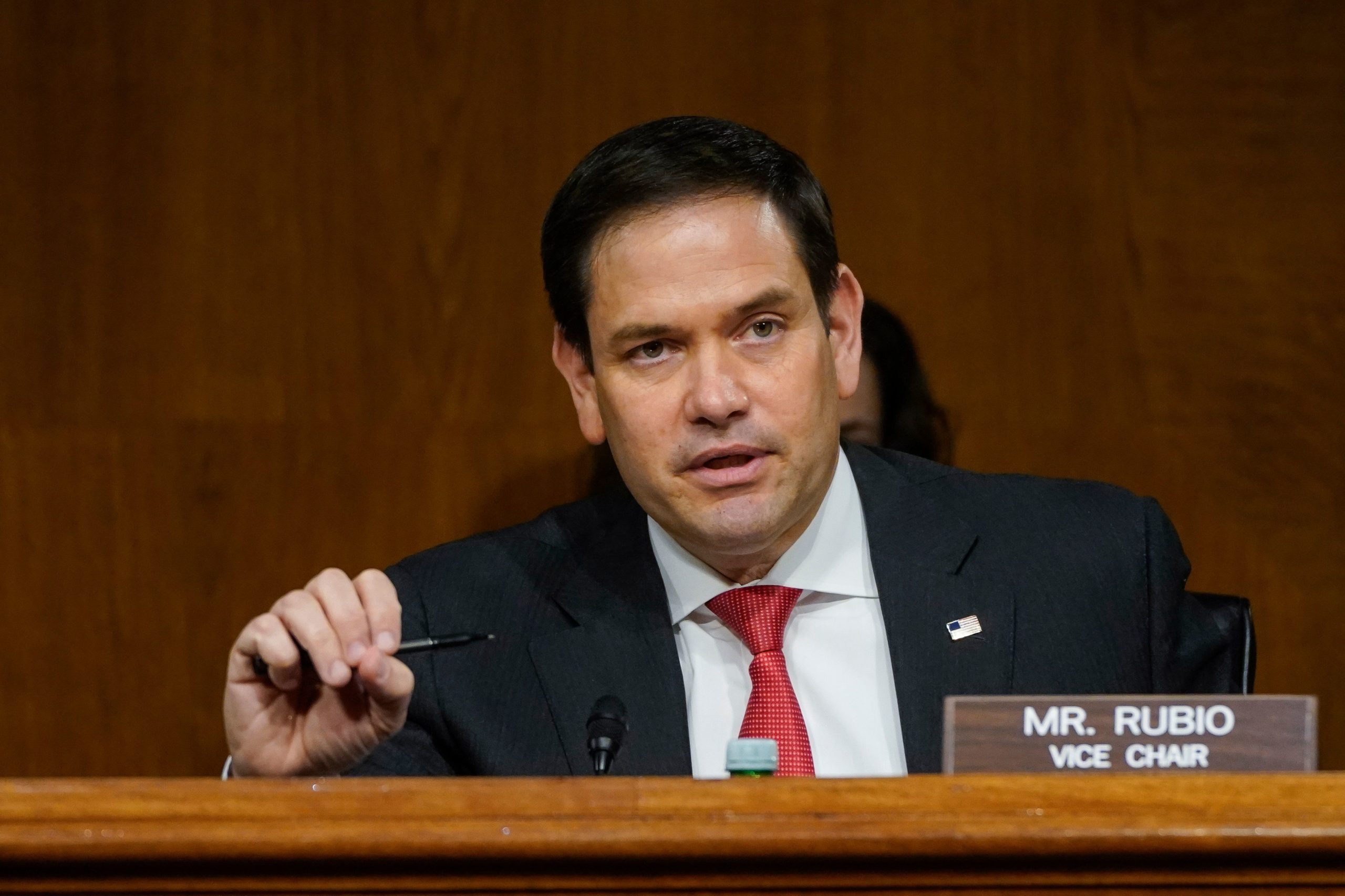 Rubio added that the violence of summer 2020 is “an important topic. I’m not sure it should be a part of that probe or something in general. If they want to have a commission to study violence in American politics in general, that’s fine too.”

Utah Sen. Mitt Romney told Politico, “It’s entirely appropriate to understand why Jan. 6 happened, who was part of that and what lessons we can learn so something of this nature can be avoided in the future.”