Biden spoke with Netanyahu on Wednesday in the leader’s third call this week and “conveyed to the Prime Minister that he expected a significant de-escalation today on the path to a ceasefire,” according to the White House.

Shortly after the call, White House principal deputy secretary Karine Jean-Pierre didn’t directly respond when asked if Netanyahu agreed with Biden’s de-escalation comments, according to a pool report – and it appears the Israeli prime minister does not plan to go along with the American president’s wishes.

Netanyahu responded to Biden’s phone call and said in a statement that he’s “determined to continue this operation until its aim is met,” according to the Associated Press. Netanyahu added that while he “greatly appreciates the support of the American president,” the country plans to continue “to return the calm and security to you, citizens of Israel.” 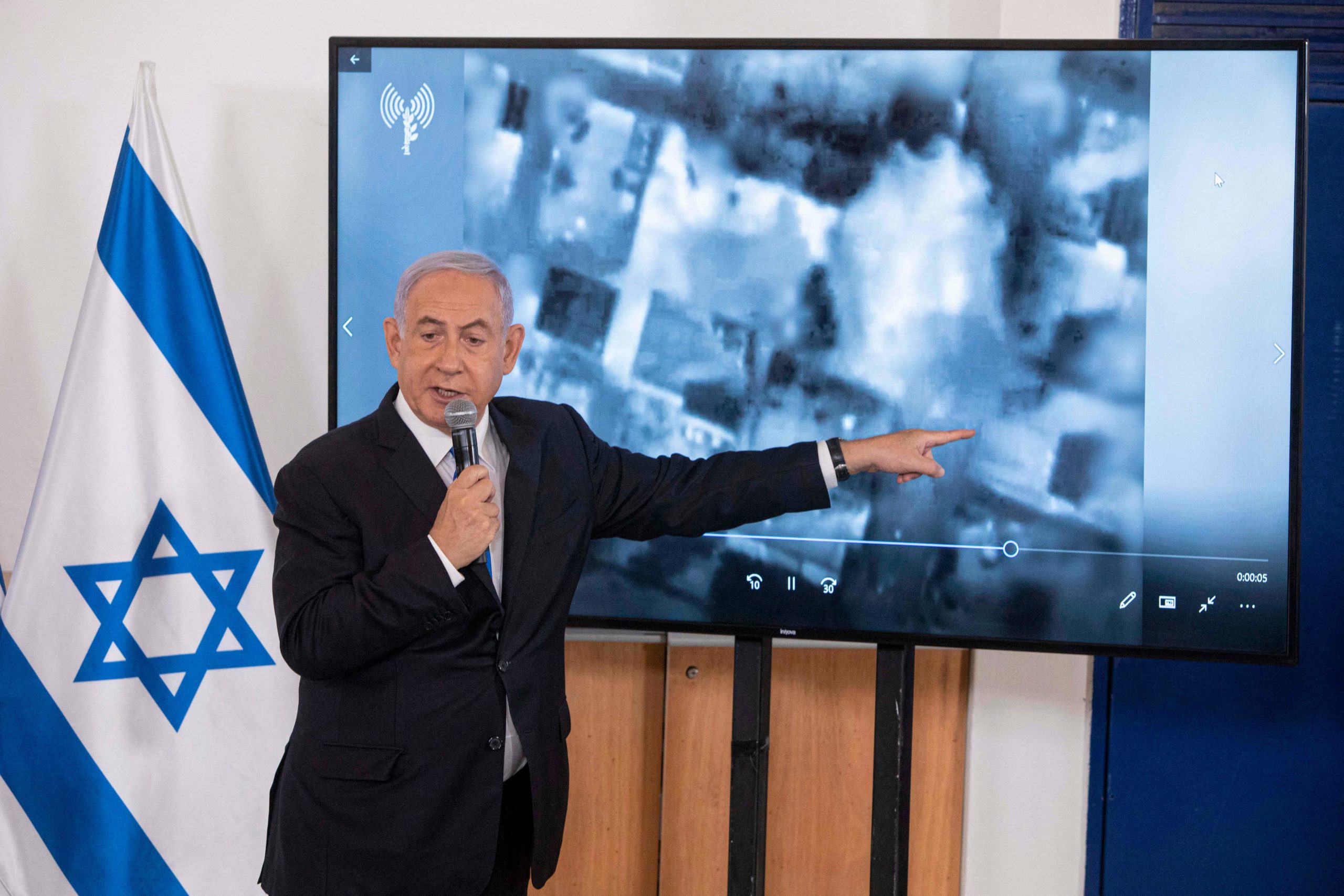 Israeli Prime Minister Benjamin Netanyahu gestures as he shows a slideshow during a briefing to ambassadors to Israel at the Hakirya military base in Tel Aviv, Israel, Wednesday, May 19, 2021. (SEBASTIAN SCHEINER/POOL/AFP via Getty Images)

In addition to pushing for de-escalation during the call, Biden discussed “the state of events in Gaza, Israel’s progress in degrading the capabilities of Hamas and other terrorist elements, and ongoing diplomatic efforts by regional governments and the United States,” the White House noted.

The ongoing Israel-Gaza conflict has sparked a rift between Democrats, some of whom are condemning the president for supporting the country.

White House press secretary Jen Psaki responded to those within the party going against Israel by urging them to “step back from politics for a moment” during a press conference Monday. (RELATED: ‘Dead On Arrival’: Psaki Claims Trump Didn’t Do ‘Anything Constructive’ In The Middle East)