Some police departments are having a hard time recruiting potential officers as others gear up for what could be another summer of civil unrest.

Demonstrations criticizing officer’s use of force and demanding general police reform last year hurt departments’ recruitment efforts leading to widespread strain, Axios reported Wednesday. Other departments in urban areas are preparing for what could be a summer of violent crime as COVID-19 restrictions ease, according to the Wall Street Journal.

“The warmer months always usually give us more problems when it comes to violence,” NYPD Chief of Department Rodney Harrison said, the WSJ reported. 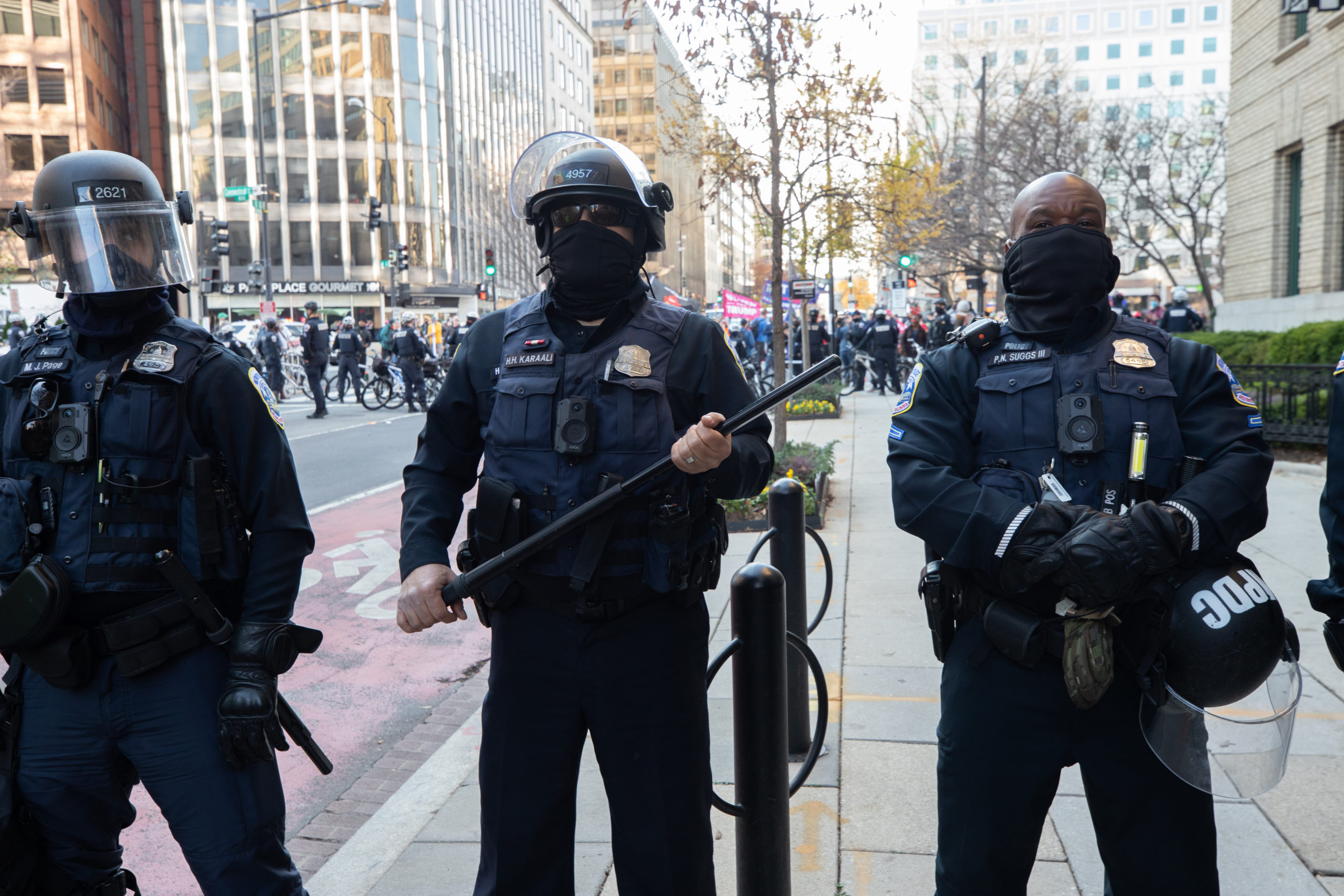 A Metropolitan Police Officer grips a baton while maintaining a police line between a march consisting of supporters of former President Donald Trump and counter-protesters in Washington, D.C. on Dec. 12, 2020. (Kaylee Greenlee – Daily Caller News Foundation)

A lack of recruitment could increase departmental spending because of burnout and overtime needs, Axios reported. An activist in Denver, Colorado, hinted at a “long, hot summer” of demonstrations and potential unrest over racial inequality and police brutality.

Summer often brings an increase in crime including those involving violence and guns, according to the WSJ. More people bought guns during the COVID-19 pandemic while shootings and homicides across the U.S. were up for the second year. (RELATED: The War On Police Is In Full Swing. How Does It End?)

Police in Charlotte, N.C.,  said applications decreased 26% in the first months of 2021 while applications to the Des Moines, Iowa, police department were reportedly down 50% from last year, according to Axios. Over 100 officers left the Minneapolis Police Department after former offer Derek Chauvin knelt on George Floyd’s neck for nearly nine minutes, killing him.

“Too many people have thrown the police under the bus. The police in Minnesota, many are very demoralized because of the lack of appreciation for the work that they do,” state Senate Majority Leader Paul Gazelka told Axios.

Other departments suffered budget cuts due to COVID-19 and weren’t able to hire as many officers as they planned for, Axios reported. Some officers are still recovering from injuries sustained while responding to unrest last summer.

Multiple police departments said they had plenty of recruits but no way to hire them because of limited operational budgets or hiring freezes, the Daily Caller News Foundation reported.