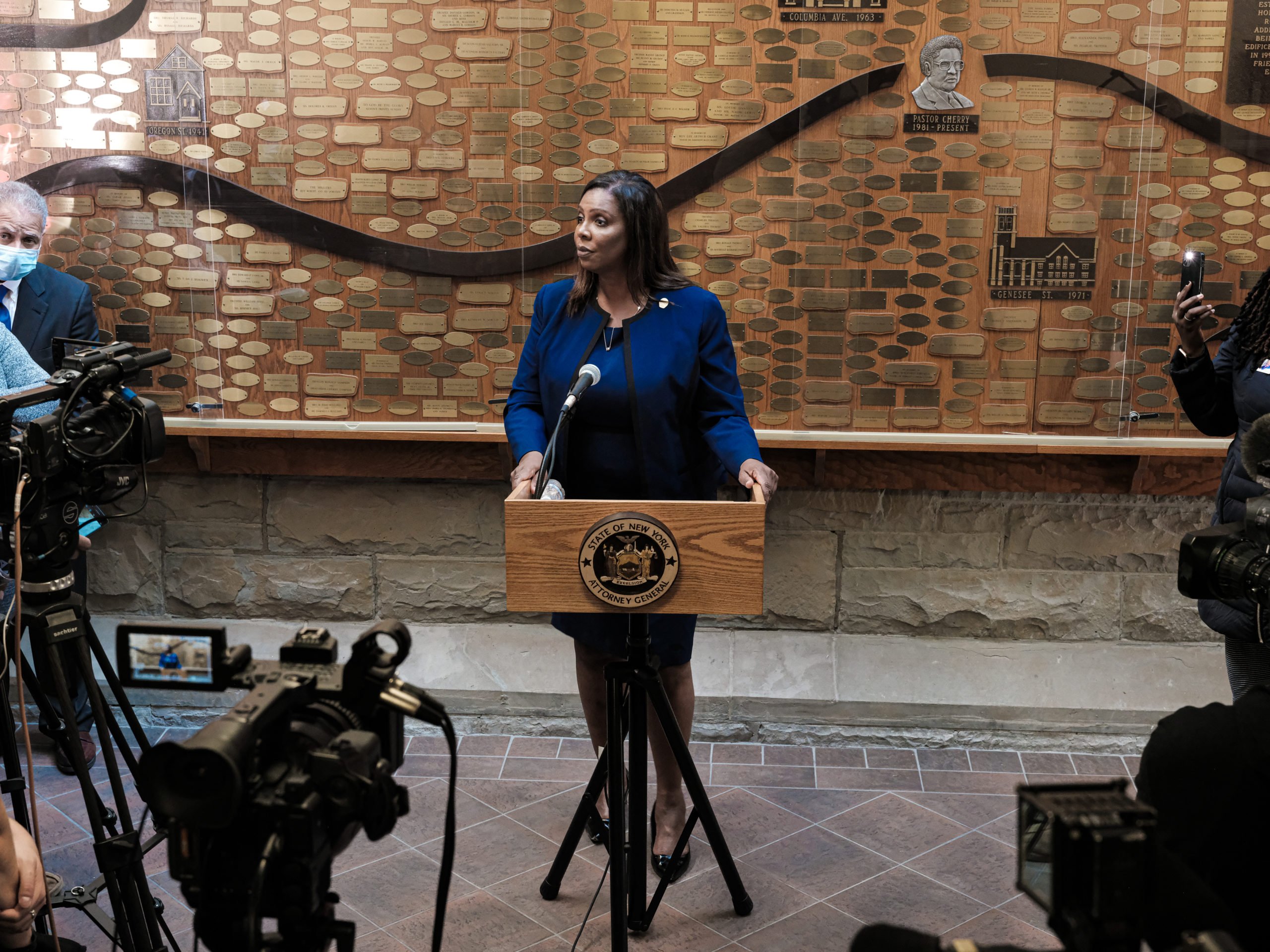 James is working alongside the Manhattan district attorney’s office, CNN reported. The Manhattan office has been investigating the Trump Organization for various possible fraud, including tax fraud.

“This investigation is a continuation of the greatest political Witch Hunt in the history of our Country,” Trump said at the time.

“This is something which has never happened to a President before, it is all Democrat-inspired in a totally Democrat location, New York City and State, completely controlled and dominated by a heavily reported enemy of mine, [New York Democratic] Governor Andrew Cuomo.”