The president of Malta vowed this week that he will “never” sign a bill authorizing abortion, saying he would rather resign than do so.

Independent MP Marlene Farrugia introduced a bill in Malta’s parliament May 12 that seeks to legalize abortion, the Catholic News Agency reported. The bill is the first of its kind in Malta, which is is the only European country to totally restrict abortion. Malta is more than 90% Catholic, CNA noted.

President George Vella addressed the bill in a May 17 interview with NETnews. (RELATED: Abortion And Same-Sex Marriage To Be Legalized In Northern Ireland)

“I will never sign a bill that involves the authorization of murder,” 79-year-old Vella said, the Times of Malta reported. 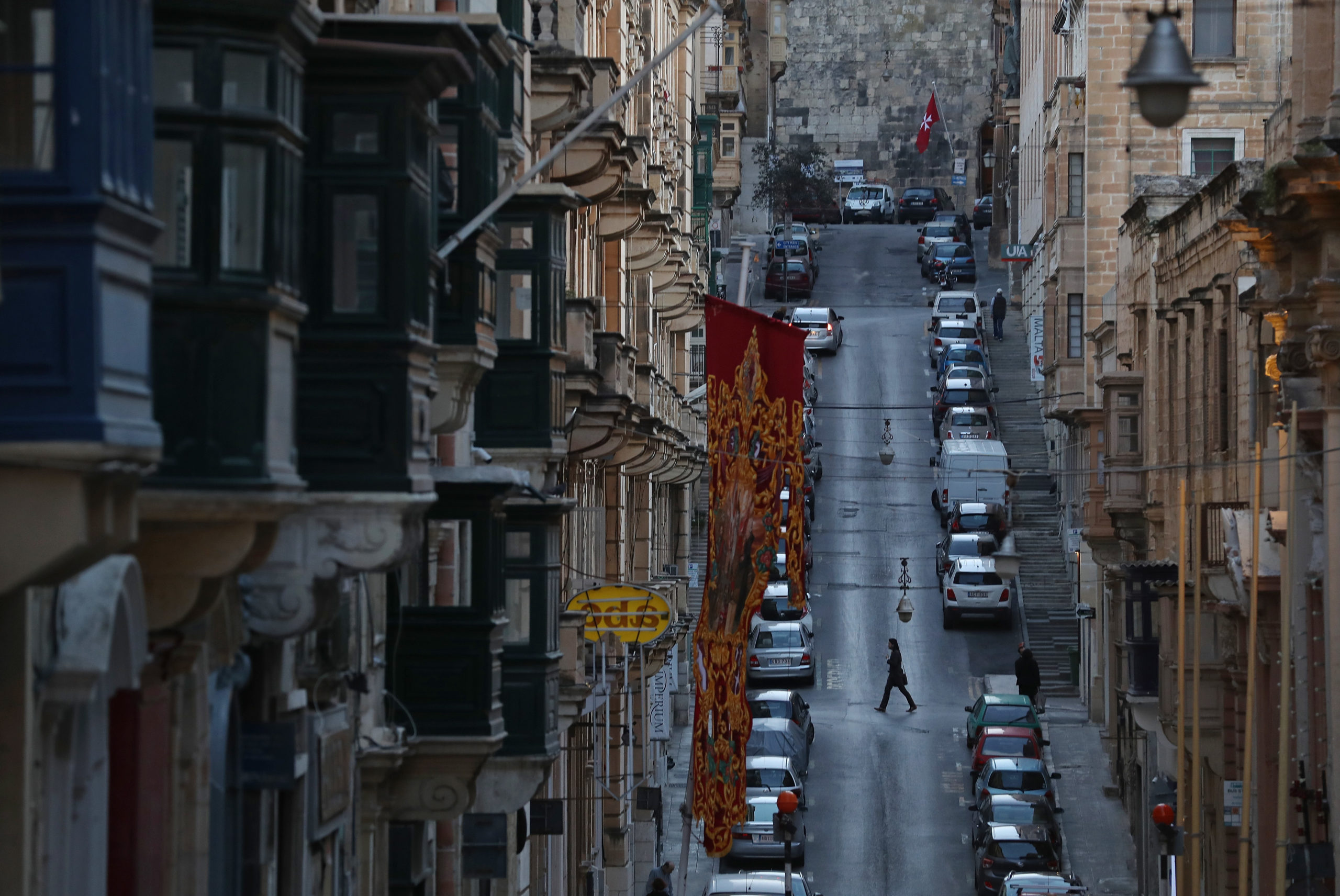 Historical buildings line Old Bakery Street on March 28, 2017 in Valletta, Malta. Valletta, a fortfied town that dates back to the 16th century, is the capital of Malta and a UNESCO World Heritage Site. (Sean Gallup/Getty Images)

“I cannot stop the executive from deciding, that is up to parliament,” he said. “But I do have the liberty, if I don’t agree with a bill, to resign and go home, I have no problem doing this.” (RELATED: 50,000 People Demand A Ban On Abortions In Slovakia’s Annual March For Life)

“You have either killed or not killed, there can be no half death,” Vella said. “I’m very clear, there are no ifs and buts.” 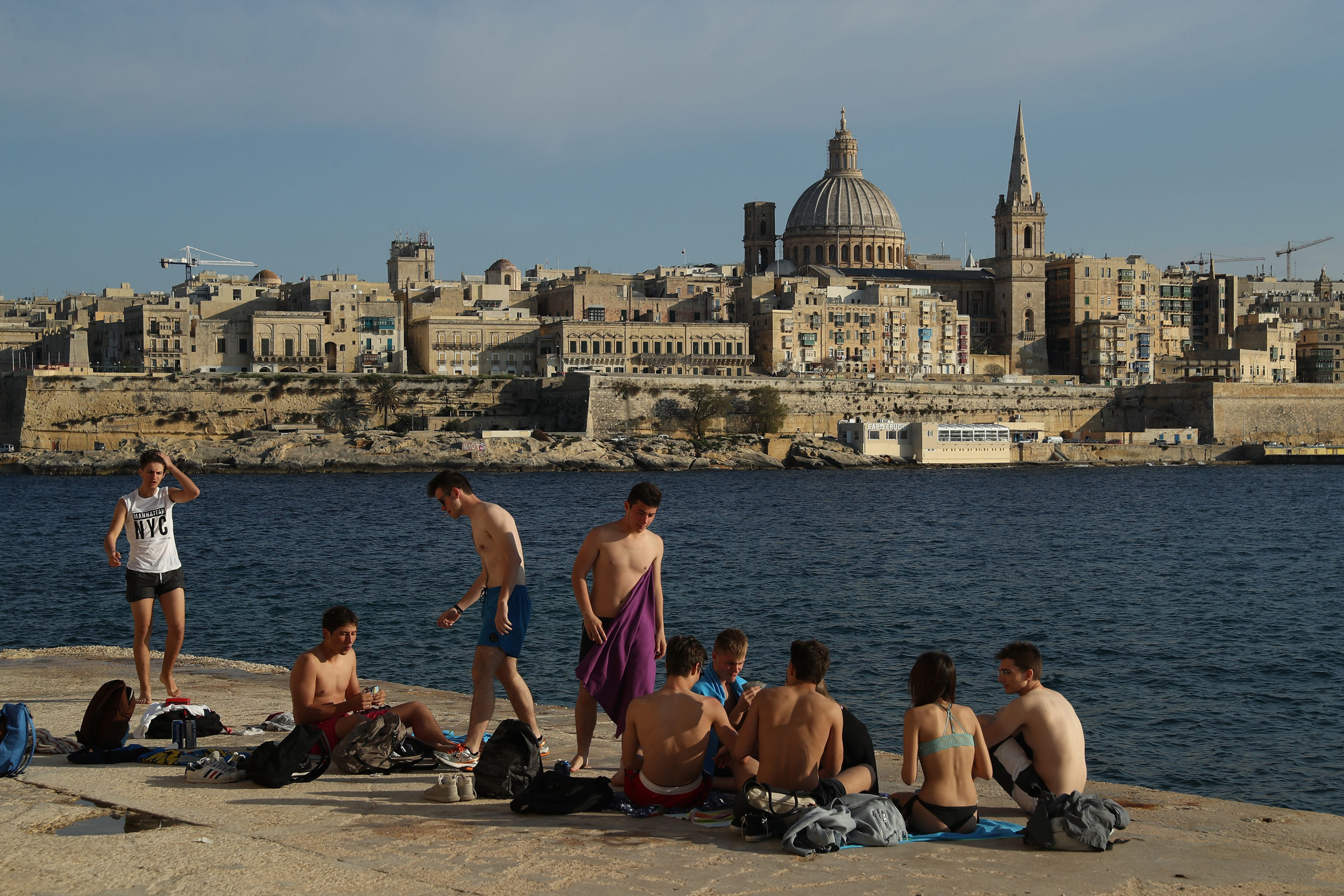 Young people speaking Italian relax on the waterfront as Valletta, including the dome of the Basilica of Our Lady of Mount Carmel, stands behind on March 29, 2017 in Sliema, Malta. Valletta, which dates to the 16th century, is the capital of Malta and a UNESCO World Heritage Site. (Sean Gallup/Getty Images)

The country’s Archbishop Charles Scicluna also spoke out in early May against decriminalizing abortion in Malta. (RELATED: Buttigieg Draws On Bible, Suggests Unborn Babies Can Be Aborted Up Until Their First Breath)

“The womb of a mother is something that is dear and holy, it is there that human life can grow,” Scicluna said, the Times of Malta reported. “Let us pray that the womb remains a place of life, not a place where killing takes place.”