The Council of Economic Advisers (CEA) posted the unpaid internships, which are for graduate and undergraduate students qualified in assisting the office with analyzing economic data, on its website Wednesday. President Joe Biden has been an outspoken advocate for raising the federal minimum wage to $15 per hour since entering office, arguing that every American deserves a “living wage.”

“No one in America should work 40 hours a week making below the poverty line,” Biden said during Jan. 22 remarks at the White House.

CEA Chair Cecilia Rouse said that she was committed to reducing income inequality in the U.S. during a speech accepting her nomination in December. However, advocacy groups have previously argued that unpaid internships increase inequality. (RELATED: ‘Recipe For More Shuttered Businesses’: Small Businesses Speak Out Against Minimum Wage Hike)

“Too often, these opportunities exclude young people of color, setting nearly every industry on a path to diminished racial and economic inclusion,” the groups Pay Our Interns and Next100 said in an April statement. “This is problematic in all industries, but especially harmful in public service, where we must build a government that is reflective of and responsive to the communities it hopes to serve.” 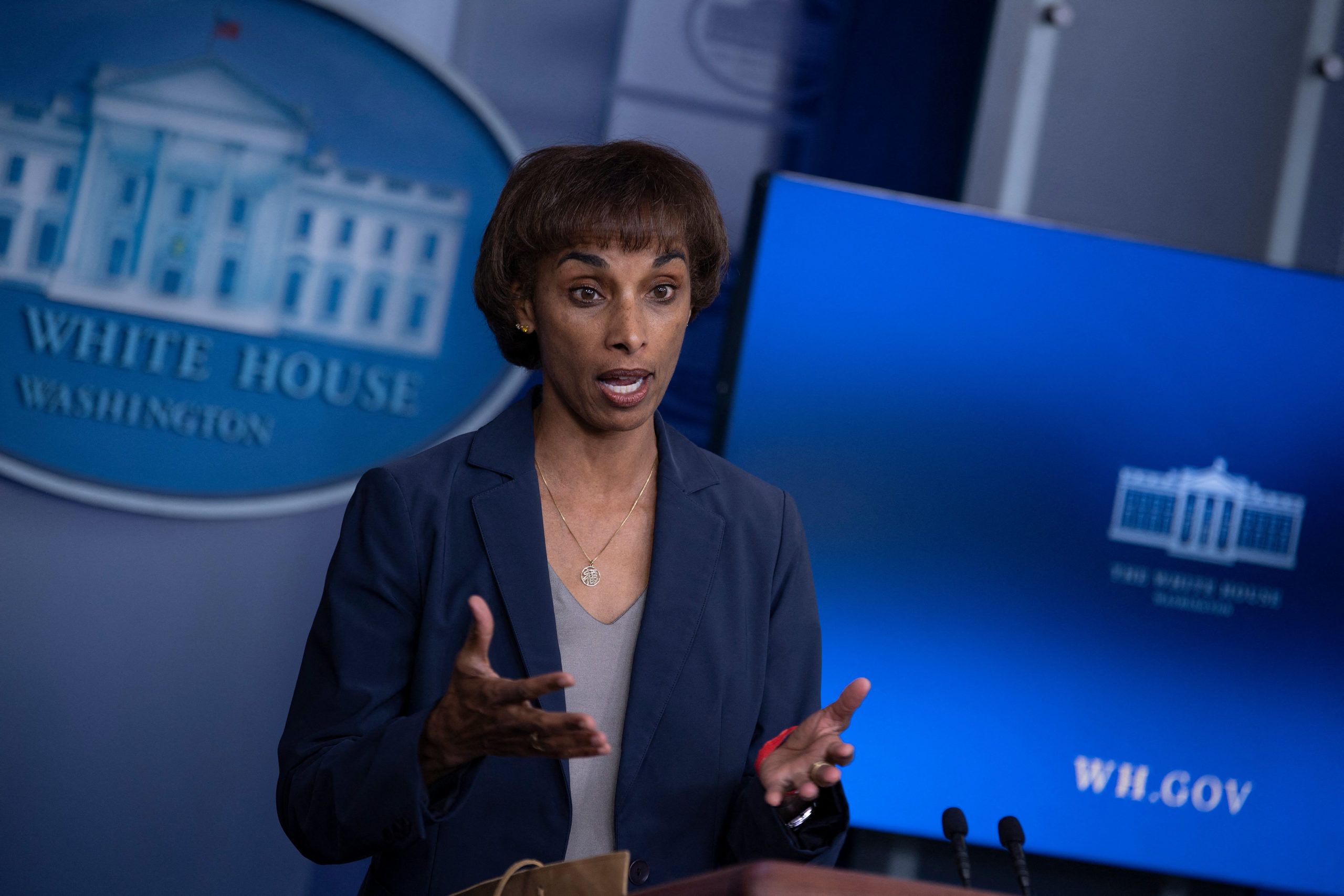 Chair of the Council of Economic Advisers Cecilia Rouse speaks during a briefing at the White House on May 14. (Brendan Smialowski/AFP via Getty Images)

Pay Our Interns and Next100 wrote a letter to Biden, urging him to order federal agencies to pay their interns. The groups said unpaid internships harm young people who have real financial obligations.

“The Biden Administration has the opportunity to invest in young people, foster a more diverse and inclusive federal workforce, and build pathways to public service by expanding paid internship opportunities throughout the government,” Pay Our Interns Executive Director Carlos Mark Vera said in a statement.

Biden was the only Democratic presidential candidate who offered only unpaid internships to work in his campaign, according to the Des Moines Register.