Amazon is stopping construction of a facility in Connecticut after the seventh alleged noose in less than a month was reportedly found on the premises.

Amazon announced it would stop construction of the facility during a press conference with workers and NAACP representatives on Thursday, FOX61 News reported. A rope that could be interpreted as a noose was discovered hanging from a steel construction beam at the Windsor, Connecticut site earlier in the day, police said.

“We continue to be deeply disturbed by the incidents happening at the construction site in Windsor and have ordered it’s shut down until necessary security measures can be put in place,” Amazon spokesperson Kelly Nantell said in a statement, according to FOX61.

“Hate, racism or discrimination have no place in our society and are certainly not tolerated in any Amazon workplace — whether at a site under construction like this one, or at one that we operate,” the statement continued. (RELATED: ‘Will Look For Solutions’: Amazon Apologizes For ‘Incorrect’ Tweet About Its Drivers ‘Peeing In Bottles’) 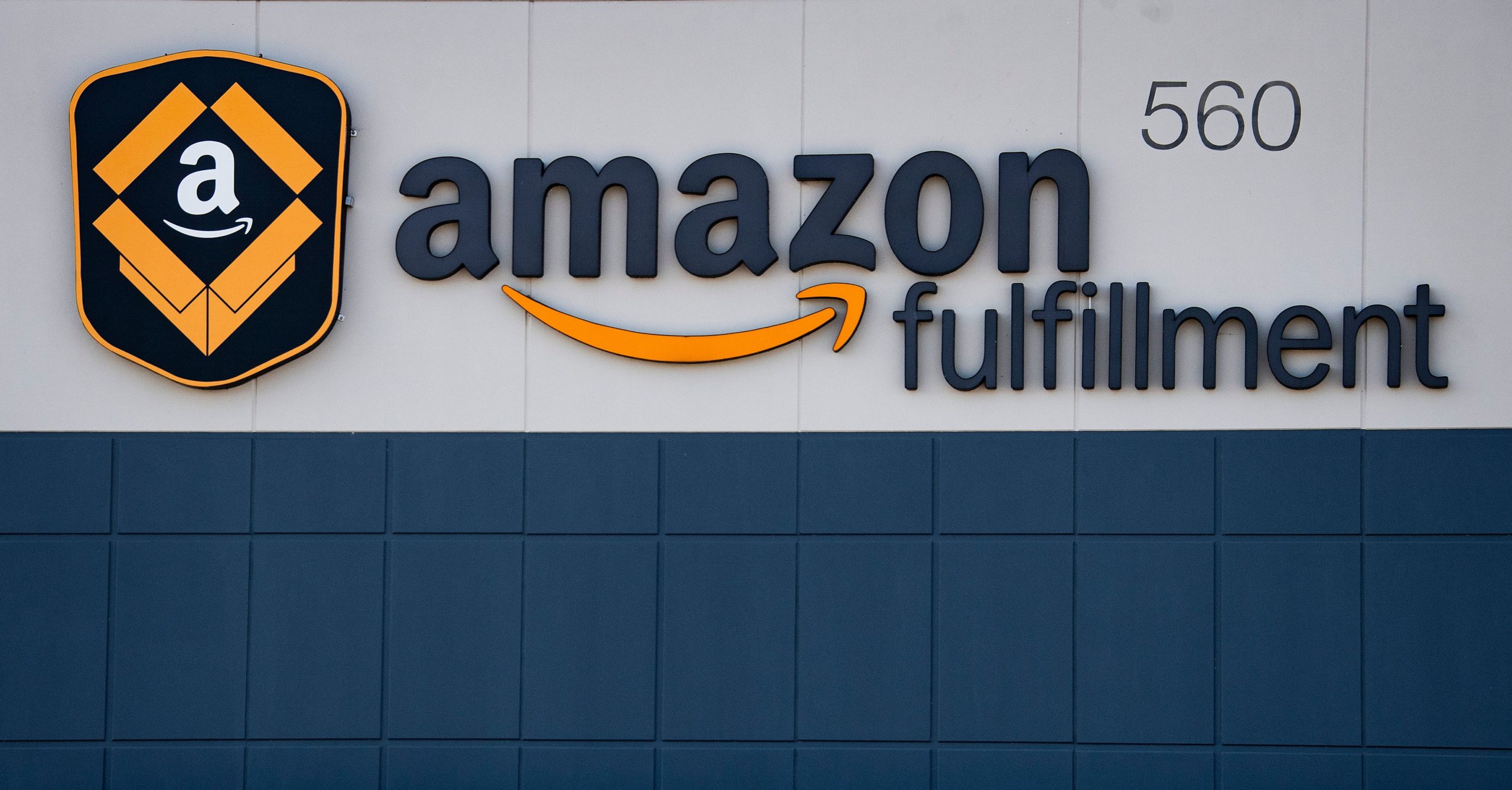 The Windsor Police Department said it would take the rope to a forensic lab for testing, according to FOX61. Workers have reported six other instances of nooses being found since April 27.

Police determined that the other ropes, which were tied to beams in loops and discovered in various parts of the facility, could be interpreted as nooses, according to WFSB-TV. On Wednesday, police were called to the site over a potential noose, but determined it wasn’t a noose.

There was no further evidence — like messages or markings — of hate crimes at the site, WFSB reported.

The local FBI field office is assisting police with the investigation and is lending resources, NBC News reported. Amazon and the construction company are offering a combined $100,000 for individuals who come forward with more information about the potential hate crime.

NAACP Connecticut leaders said it would conduct meetings with construction workers about the incident, according to FOX61

“These forms of hate crimes have had a detrimental stain on the current state of America’s reality and for them to hit so close to home and with such consistency, shows a robust disrespect for the not only human decency but also for our ancestors who lost their lives due to the hate represented within the knots in those ropes,” the NAACP said in a statement, FOX61 reported.

Amazon didn’t immediately respond to a request for comment.