Republican House candidate Anthony Bouchard acknowledged in an interview with the Casper Star-Tribune Thursday that he impregnated a 14-year-old girl when he was 18.

Bouchard, a Wyoming state legislator seeking to oust Rep. Liz Cheney in 2022, first revealed his past actions in a Facebook live video saying that he had a relationship with the girl, but omitted her age. He said that he made the revelation to beat the press after learning that some were looking into it.

“It’s amazing that they look at things so negatively,” Bouchard said. “So bottom line is it’s a story when I was young, two teenagers, girl gets pregnant. You’ve heard these stories before. She was a little younger than me, so it’s like the Romeo and Juliet story.”

Bouchard said that he married the girl who, according to the Star-Tribune, was 15 at the time.

“The only thing I could see as the right thing to do was to get married and take care of them,” he said in the video. 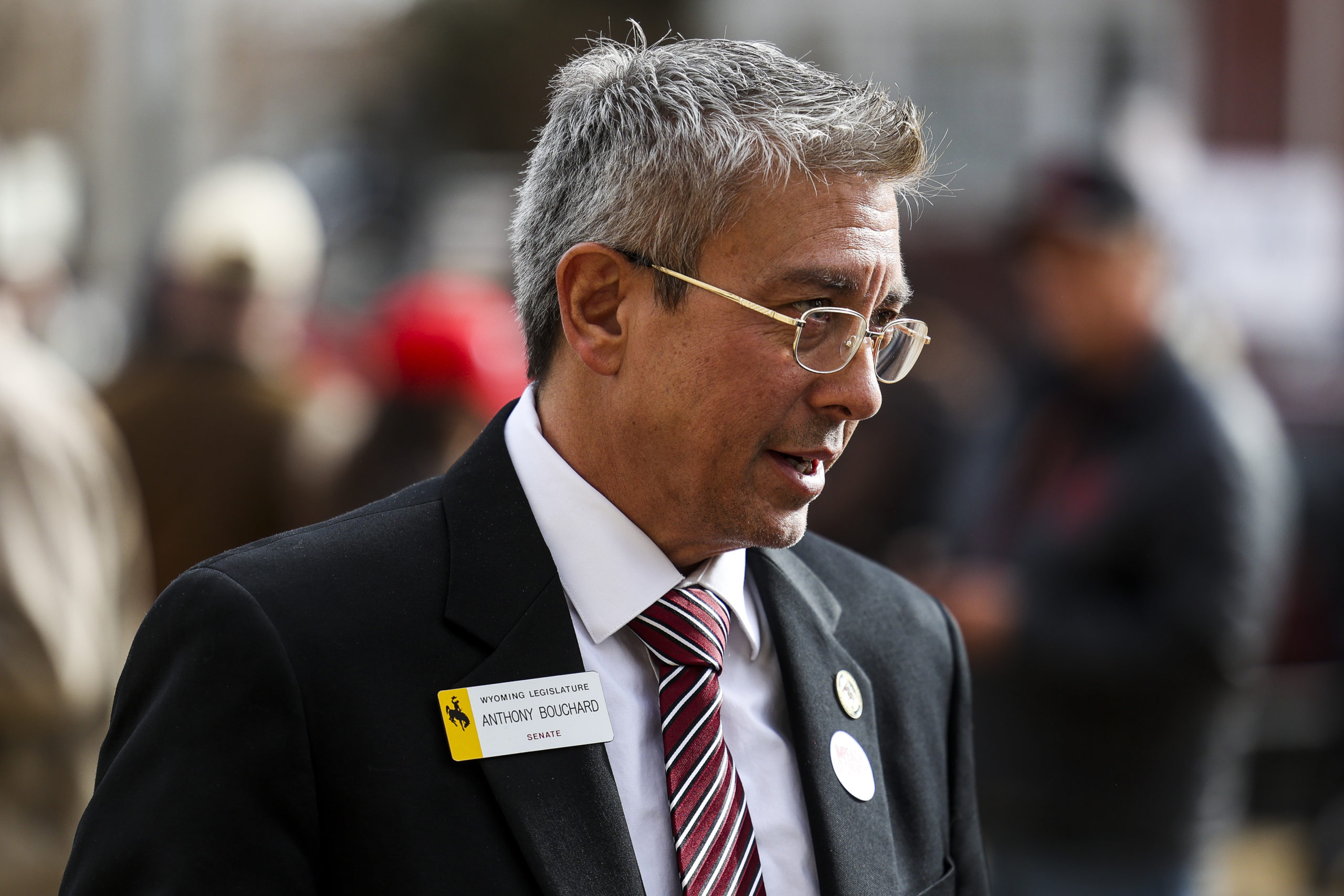 He said that the woman, whom the Star-Tribune chose to keep anonymous, “had problems in another relationship,” and they divorced three years later.

“You know, this thing ended in a kind of bitter divorce,” Bouchard said. “All the odds were against us. We later became friends. She had problems in another relationship. Her dad committed suicide… For whatever reason she decided to do the same.”

Bouchard said that he was aware of a political opposition research firm that was investigating the matter, and that a British media reporter had called him inquiring about it. (RELATED: Wyoming State Representative Challenging Liz Cheney)

“But if you look at him,” Bouchard said, “he’s all part of that whole investigative team that smears people.” Bouchard’s campaign did not immediately return a request for comment from the Daily Caller News Foundation.

Bouchard vowed to stay in the race, which has drawn multiple candidates seeking to replace Cheney after her continued criticism of former President Donald Trump.

“I’m going to stay in this race. We’re going to continue to raise money,” he added.