A state senator from Wisconsin proposed that “Fort Bragg” should be renamed “Fort Bragg.”

Congress passed the National Defense Authorization Act in December, one part of which requires the removal of Confederate names from buildings, forts and schools within three years from the start of the 2021 fiscal year. This act reportedly stipulates that a “renaming commission” will look into costs and seek input from stakeholders and communities. It was originally introduced by Democratic Massachusetts Sen. Elizabeth Warren. (RELATED: Trump Threatens To Veto Defense Bill If It Renames Confederate-Named Military Bases) 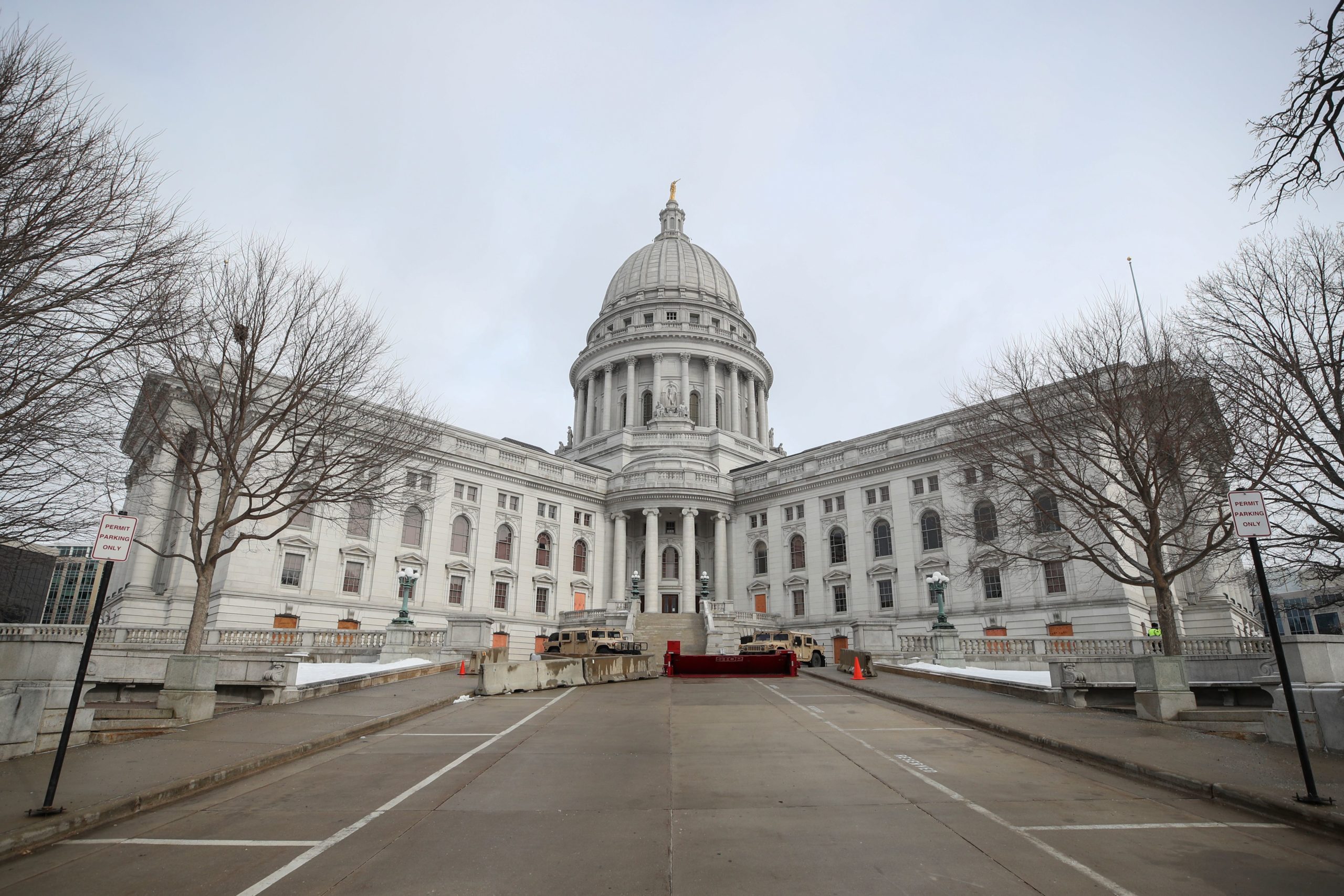 Barricades are seen in front of the State Capitol in Madison, Wisconsin, on January 17, 2021, during a nationwide protest called by anti-government and far-right groups supporting US President Donald Trump and his claim of electoral fraud in the November 3 presidential election. (Photo by KAMIL KRZACZYNSKI/AFP via Getty Images)

“I knew about the looking to change (Fort Bragg’s) name and did some research and thought this was perfect. I think American history is full of ironies, and I thought it was appropriate for a Wisconsin state senator to bring it up,” Kooyenga told the Army Times during an interview.

Kooyenga said in a news release that Bragg fought against the country he pledged allegiance to and it resulted in the needless death of many men.

“In contrast to the man it currently honors, Fort Bragg creates some of America’s greatest leaders, men and women who dedicate themselves to principles that stand in sharp contrast to Braxton Bragg’s principles … In fact, Fort Bragg better resembles the ideals of Wisconsin Gen. Edward S. Bragg, not his cousin,” the news release stated.

The Biden administration is reportedly trying to rename several military forts that are named after Confederate generals. A commission was created to rename all forts that commemorate the Confederacy in February, according to a statement from the U.S. Department of Defense.

“I also thank the Congress for establishing this process, and I continue to pledge my personal commitment – and that of the department – to making sure it succeeds. I look forward to seeing the results of the commission’s work in the months ahead,” said Secretary of Defense Lloyd J. Austin III.