The Trump administration covertly obtained the phone and email records of a CNN reporter, the outlet reported Thursday.

The Justice Department told Barbara Starr, who covers the Pentagon for CNN, this month that prosecutors in the former administration obtained her phone and email records from June 1 to July 31, 2017. The records reportedly included both personal and professional email accounts, her home and cell phone numbers and her CNN and Pentagon numbers, the outlet reported.

It remained unclear as to when the effort to obtain the records began and why the DOJ sought them, CNN added.

This is not the first time Trump’s DOJ was revealed to have covertly obtained the personal records of American journalists. It did the same to three Washington Post reporters covering the FBI’s Russia investigation in 2017, and obtained phone and email information from a reporter for Buzzfeed, Politico and The New York Times who had covered Russia as well. (RELATED: Trump DOJ Subpoenaed Twitter Account That Criticized Devin Nunes) 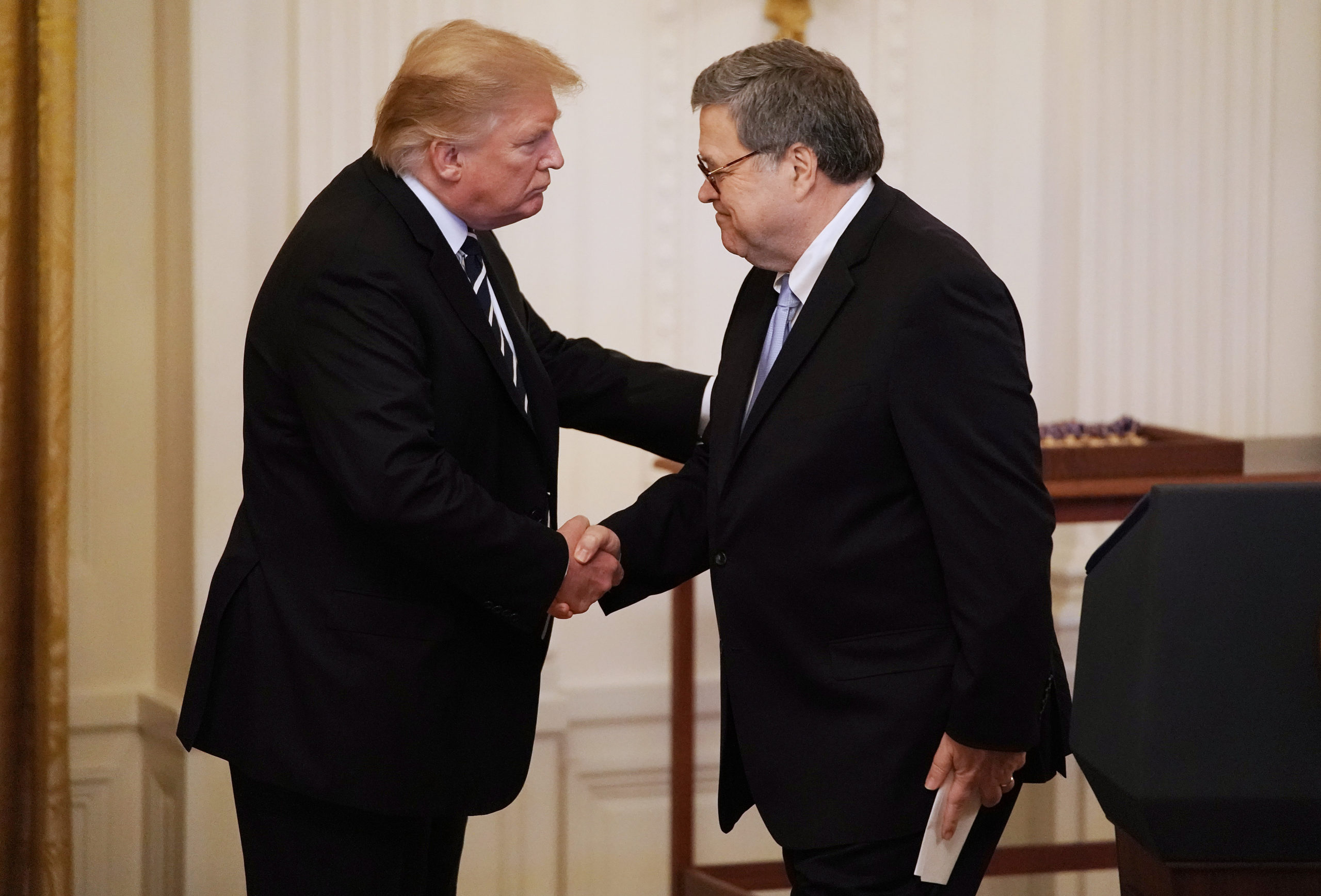 “CNN strongly condemns the secret collection of any aspect of a journalist’s correspondence, which is clearly protected by the First Amendment,” said CNN President Jeff Zucker. “We are asking for an immediate meeting with the Justice Department for an explanation.” (RELATED: Sessions: DOJ May Go After Press For National Security Leaks)

“That a journalist from another news organization had communications records seized by the Trump Justice Department suggests that the last administration’s efforts to intrude into reporter-source relationships and chill newsgathering is more sweeping than we originally thought,” Bruce Brown, executive director of the Reporters Committee for Freedom of the Press, said in a statement Thursday. “The Justice Department’s current leadership should provide a detailed explanation about what exactly happened and why, and how it plans to strengthen protections for the free flow of information to the public.”

The Obama administration engaged in similar tactics as well, obtaining the contact information for multiple Associated Press reporters in 2013.