Former President Donald Trump announced Thursday that the MAGA plane that frequented his rallies during the 2016 presidential campaign would soon be returning for upcoming events.

The iconic Trump plane – a Boeing 757 – has been kept in a storage facility in upstate New York, as the former president was not allowed to use it during his presidency, according to Trump’s statement released by the Save America PAC.

The plane is being restored and updated in a Louisiana service facility. The plane will be receiving updates to its Rolls-Royce engines, inspections and a new paint job.

“When completed, it will be better than ever, and again used at upcoming rallies!” Trump said. 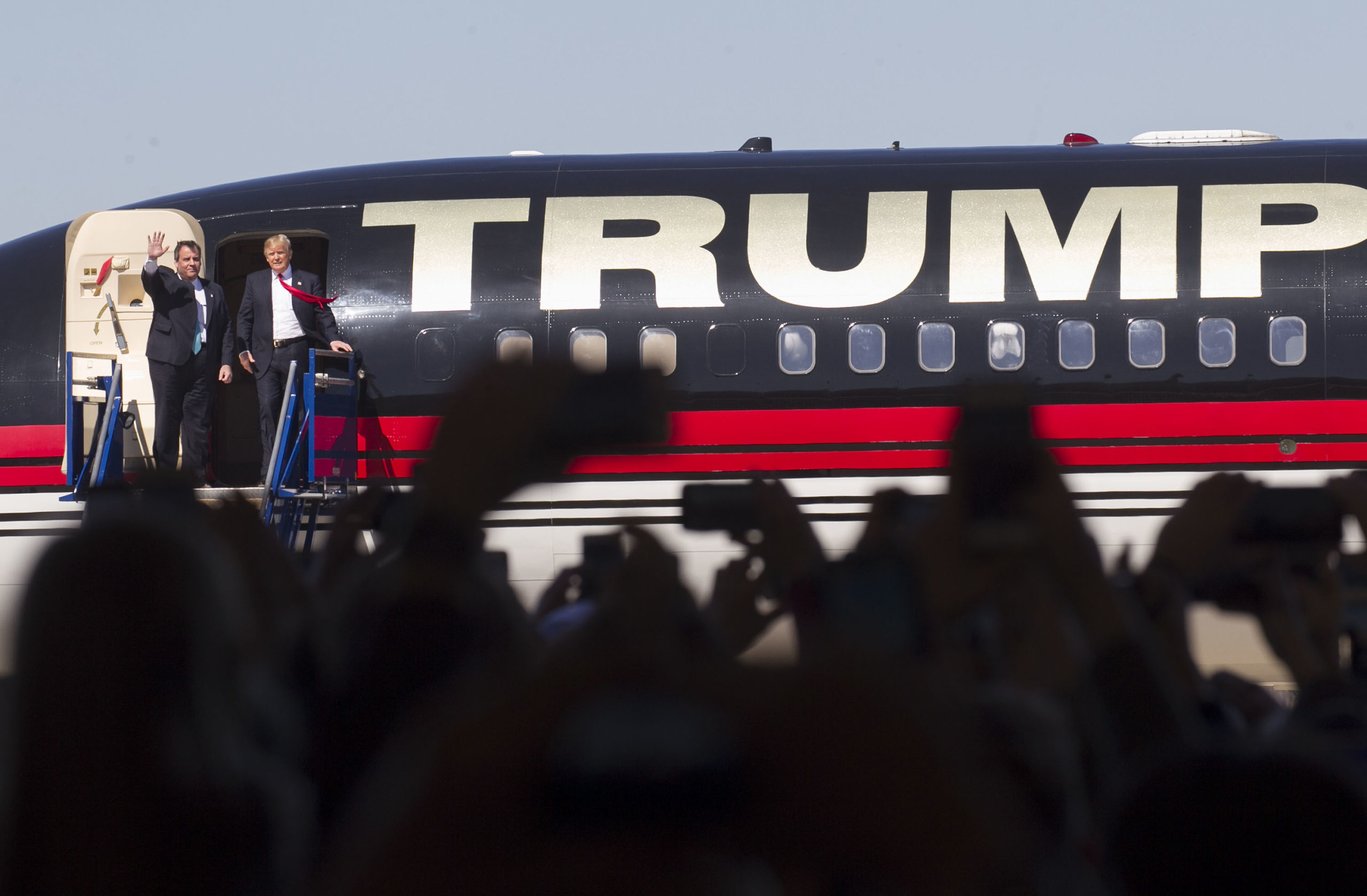 The Save America PAC is a political action committee started after Trump left the Whitehouse The PAC was created to “share the message that government is best when it governs least and that our country cannot continue on its current path.” (RELATED: ‘No More Money For RINOS’ — Trump Releases Statement Calling For Donations To Be Directed To His PAC After Dispute With RNC)

The PAC was created in the beginning of November 2020 and by the end of the year had raised over 30 million dollars, according to Ballotpedia.