In the post-George Floyd protests era of corporate activism, companies have become extremely concerned with promoting a climate of diversity and inclusion in their organizations. As a result, the demand for chief diversity officers (CDO) at large corporations has skyrocketed over the past few years.

Despite this explosion in CDO hiring, companies that have focused on increasing their diversity programs have seen an extremely high turnover rate for these employees. The reason? Many say it’s because they don’t have the power or the resources to make effective change. The result? The position of chief diversity officer becomes a revolving door for employees who want to make big changes, while the companies get to tout their dedication to diversity and inclusion to potential customers.

There are 0.73 diversity and inclusion-related employees for every 10,000 other employees, significantly lower than the ratio in the United Kingdom, 1.93, and in Australia, 1.04, but the number of positions concerned with “diversity” has exploded over the past six years. From 2015 to 2020, the prevalence of the “head of diversity” title on LinkedIn rose 104%, while the prevalence of “chief diversity officer” rose 68%, according to Axios. At least 60 S&P companies hired their first ever diversity officer since last May, Bloomberg reported. (RELATED: Why Do Major Corporations So Frequently Do The Bidding Of Angry Liberals? The Answer Is Pretty Simple) 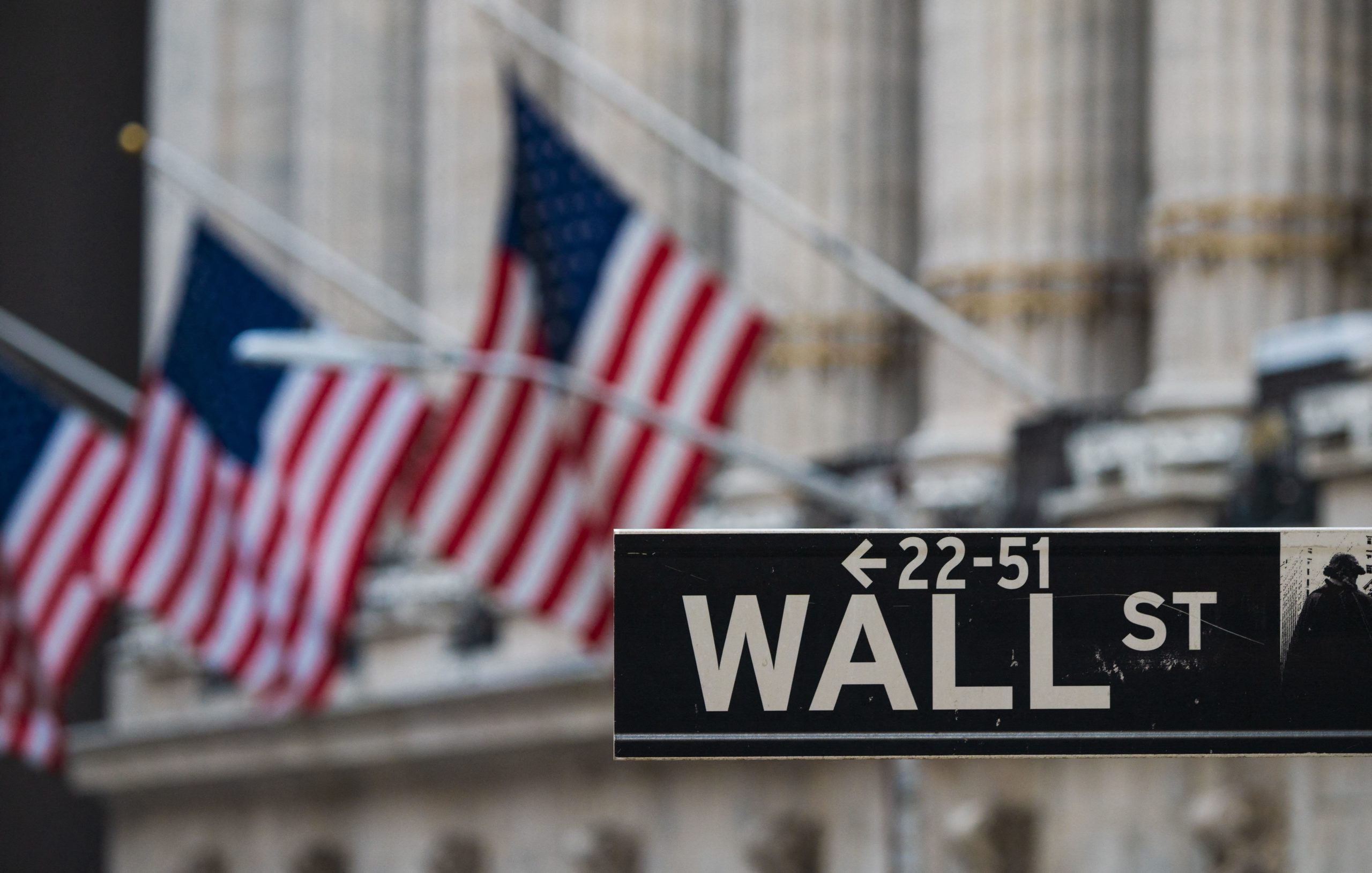 Mita Mallick, an expert on diversity and inclusion in companies, told Axios that the purchasing power of minority Americans was over $4 trillion, meaning businesses that don’t take measures on diversity could fall behind the competition for those dollars. “If you want to be a competitive company in ten years, you have to have this role,” Mallick said.

The consulting firm Mercer found that CDOs at American companies that made more than $3 billion in revenue had a median salary of $350,000, but they made a median of $600,000 when bonuses and long-term incentives were added.

People who become CDOs “see themselves as change agents” but often become disillusioned by a lack of resources and authority to enact change, Pamela Newkirk, author of “Diversity, Inc.: The Failed Promise of a Billion-Dollar Business,” told WSJ.

“When they get in these institutions, they can find they don’t have the ability to effect change,” she said.

Sharon Hall, a partner at the recruiting firm Spencer Stuart, told WSJ that promises from companies to CDOs on how much they can change are often untrue.

“It requires an emotional muscle unlike any role I’ve ever worked in,” chief diversity and inclusion officer at Eli Lilly & Co. Joy Fitzgerald told WSJ. “You’re dealing with polarising topics, and these topics and issues are very nuanced. There are not a lot of best practices you can point to that are easy or quick. You have to be comfortable knowing that the norm is managing discomfort.”

“The changes CDOs have to make are systemic. And they’re often met with resistance when trying to do that,” Anuradha Hebbar, former head of diversity at Verizon, said according to Axios.

Several diversity officers told the WSJ that they receive very little support from other executives, who they say do not consider diversity a top priority.

“DEI work seems to need constant justification because the metrics and measure of success is not always clear,” Sofia Pertuz, chief diversity and inclusion officer at the Jed Foundation told Chief. “Belongingness is a feeling that can increase employee engagement and their contributions to the workplace, but there are no easy ways to make direct connections,” Pertuz said.

“Many companies don’t understand what’s required to make diversity and inclusion initiatives successful because they don’t properly view them as strategic change management initiatives that impact every area of the business and the bottom line,” Maja Hazell, Global Head of Diversity and Inclusion at White & Case LP, also said. “They are viewed as siloed, human resources concerns and treated accordingly. Many DEI leaders are set up for failure due to a fundamental misunderstanding of their necessary role.”

A 2019 study found that 97% of employees said their company had a diversity program, but only 25% said that they benefited from it, Bloomberg reported.

Despite this reported reluctance to enact the changes sought by diversity officers, companies have made a point to court social justice activists in their advertising. (RELATED: Why Do Major Corporations So Frequently Do The Bidding Of Angry Liberals? The Answer Is Pretty Simple) 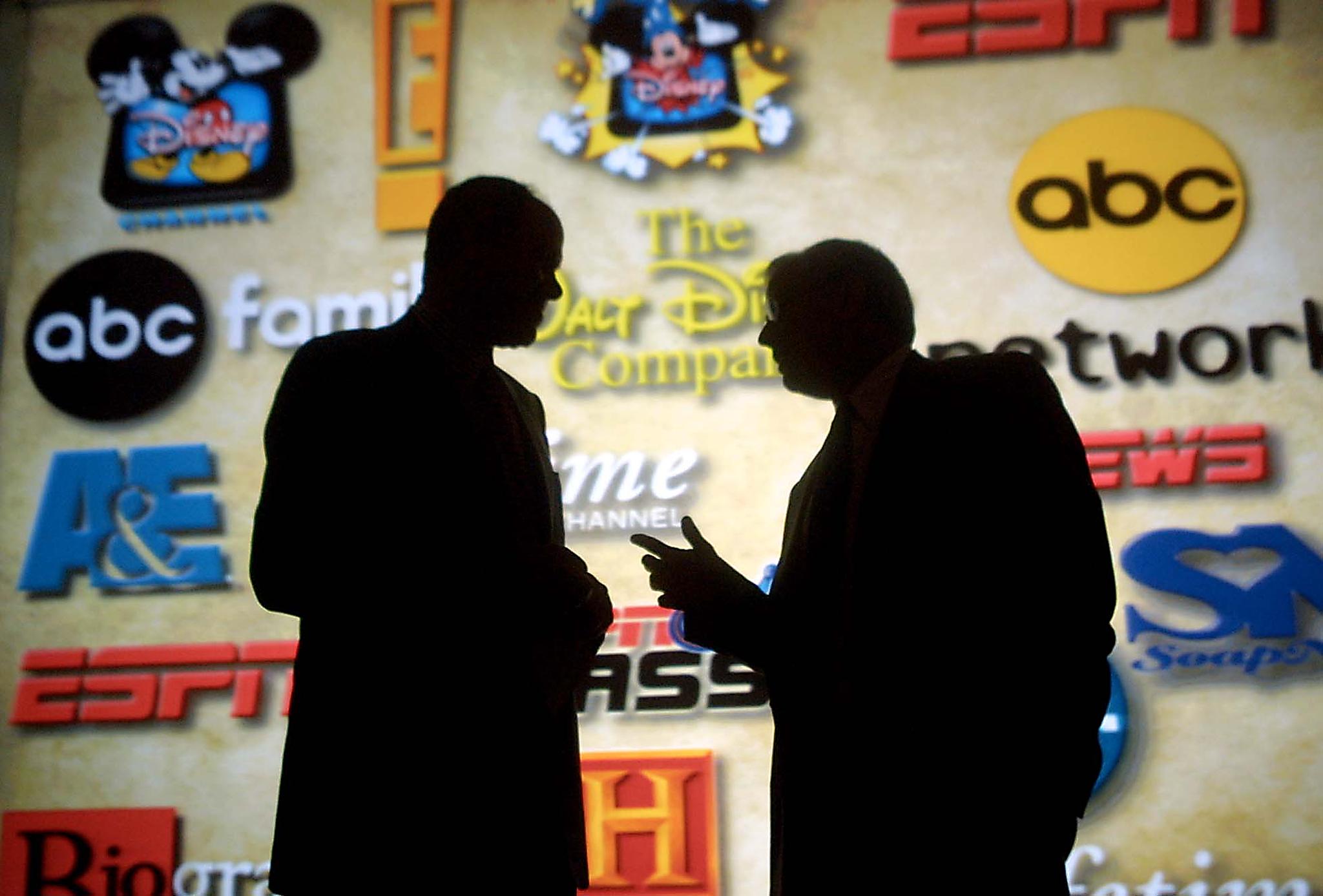 PASADENA, CA – JULY 23: Michael Eisner (L), chairman and CEO of the Walt Disney Company, talks with Mel Woods (R), president and CEO of the Haim Saban, in front of a projection, showing logos of the new acquisitions, during announcement of 100 percent purchase of Fox Family Worldwide and Haim Saban July 23, 2001 in Pasadena, CA. (Photo: FREDERICK M. BROWN/AFP via Getty Images)

Companies like Coca Cola and McDonald’s have issued statements in support of racial justice in the wake of the death of George Floyd in May 2020.

Other corporations also declared their support for racial justice during the George Floyd protests in the summer of 2020. Cisco, Clif Bar, Degree, DoorDash, DropBox, H&M and Pokemon were among the companies that gave vocal support for BLM and provided millions of dollars in funding to the “defund the police movement.”

A December 2020 report by McKinsey & Company tracked corporate responses to the racial justice movement from May to October 2020. The report found that of the 1,000 largest U.S. companies, 32% released statements in support of Black Lives Matter (BLM), 18% made internal commitments and 22% pledged to promote racial equity through financial or other means.

Companies seem willing to give money and declarations of support to the cause of racial justice, diversity and inclusion, but, according to many current and former diversity officers, they are hesitant to give them the ability to make drastic changes within their organizations. So, chief diversity officers who expect that their employers will be as committed to promoting diversity in their own ranks as they claim to be to consumers are disappointed and then ultimately become disillusioned.