Republicans on the Senate Banking Committee sent letters to regional Federal Reserve banks in Minneapolis, Boston and Atlanta demanding a briefing with leaders and documents related to a recent “Racism and the Economy” initiative, GOP staffers said during a press briefing Monday morning. Engaging in political advocacy is out of the Fed’s purview, the letters said.

“Of course, racism is abhorrent and has no place in our society…. I recognize the interest in studying economic disparities along demographic lines, such as race and gender,” Banking Committee Ranking Member Pat Toomey wrote in the letters sent Sunday.

“However, this subject matter is fraught with ideological assumptions and interpretations, and the work and analysis of the [Minneapolis, Boston and Atlanta Fed] seems heavily laden with political and value judgments,” he wrote. (RELATED: Top Economists Expect Inflation To ‘Accelerate Strongly’ In Coming Weeks) 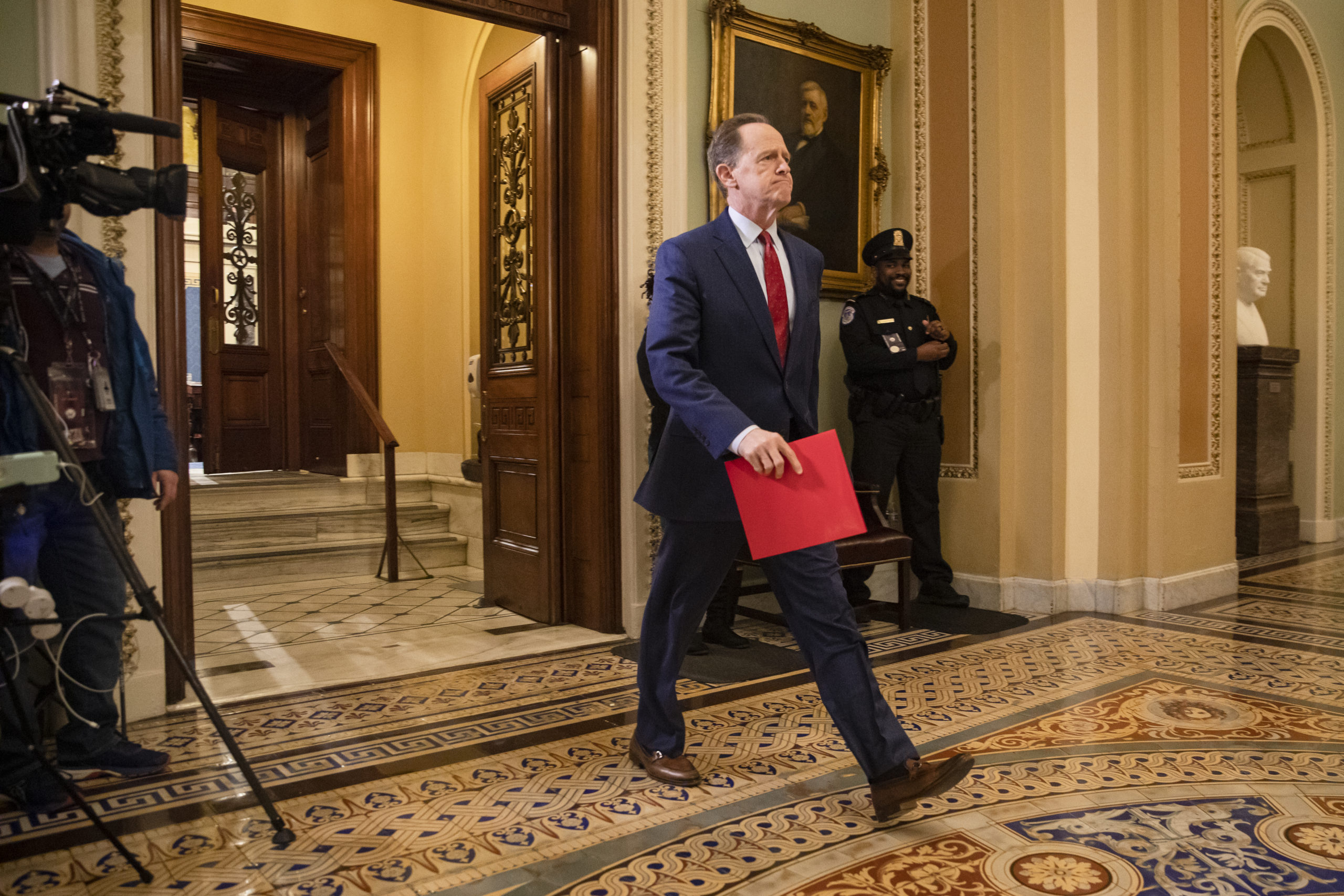 The Fed banks of Minneapolis, Boston and Atlanta kicked off the “Racism and the Economy” series in October. The series has consisted of several virtual events about structural racism and how the Fed can dismantle such racism.

The Fed must conduct research to “arm” legislators with data on systemic racism, Minneapolis Fed President Neel Kashkari said during the October event. Boston Fed President Eric Rosengren, meanwhile, endorsed federal infrastructure, health care and education reform, and stated the Fed must actively leverage monetary policy to assist those who have been “neglected” by the economic system.

Racism is “baked into every system in America,” another speaker said during the event. (RELATED: Consumer Prices Outpace Americans’ Wage Growth As Inflation Surges)

Toomey reminded the banks’ leaders in the letters Sunday that Congress has the sole ability to modify the Fed’s missions. Spearheading overtly political programs risks damaging the reputation of the Fed as a whole, he added.

“I am left with the impression that you believe that a primary role of the [Minneapolis, Boston and Atlanta Fed] is to thrust itself into highly charged issues of race and politics rather than focusing on carrying out the Federal Reserve’s dual mandate enshrined in statute,” he wrote to the leaders.

The letter asked the regional banks’ presidents for a number of records, documents and briefings related to their political activities within three weeks. 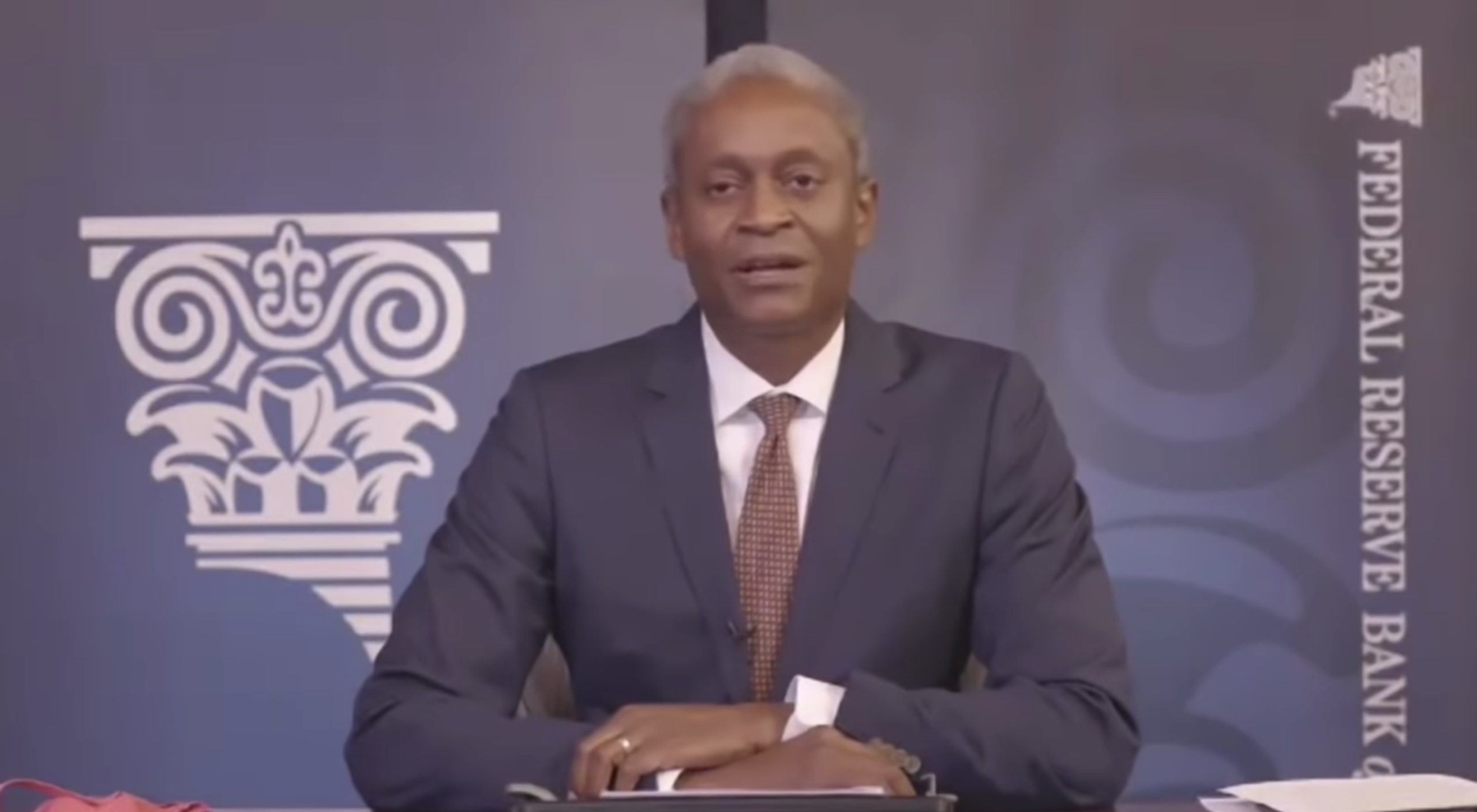 The racism series is the latest example of regional Fed banks wading into political issues that Republicans argued are unrelated to the central bank’s federal mandate. In March, Toomey initiated a review of the San Francisco Fed’s “politically-charged research” on climate change and racism.

“A lot of Republicans worry that the credibility of the Federal Reserve is at stake,” a GOP Banking staffer said during Monday’s call. “When the Fed goes down these discursive paths that are fraught with political value judgments, it makes it harder for the Fed to maintain their nonpartisan and independent credibility.”

The staffers added that the Fed presidents’ future political ambitions may be affecting their decision making. Atlanta Fed President Raphael Bostic is seen as a contender to replace Fed Chair Jerome Powell when his term expires next year, according to Axios.

Bostic would do things “differently” if chosen to be the Fed’s next chairman, he told Axios. (RELATED: Fed Official Says Inflation Will Be Temporary, Like The Toilet Paper Shortage Last Year)

“I’m going to be personal. I’m going to be engaging,” he said, according to Axios. “I’m going to solicit input and really try to not be the chair, who sits up here, and then all the staff is at a different level.”