The coalition, titled “America’s Job Creators for a Strong Recovery,” is made up of 28 organizations that argue additional tax increases will punish those that create jobs and, therefore, hurt the ongoing economic recovery, according to CNBC. While President Joe Biden’s infrastructure and families plans are popular among Americans, they become less popular when people are told how they will be paid for, organizers said.

“The record tax hikes that Democrats are seeking to ram through could not come at a worse time for America’s job creators who are just beginning to recover from a crippling pandemic,” National Association of Wholesaler-Distributors (NAW) President and CEO Eric Hoplin told CNBC.

NAW is leading the coalition, which includes groups like the International Franchise Association, the Main Street Employers Coalition (MSE), the National Grocers Association, the American Hotel and Lodging Association and the Associated Builders and Contractors, CNBC reported. 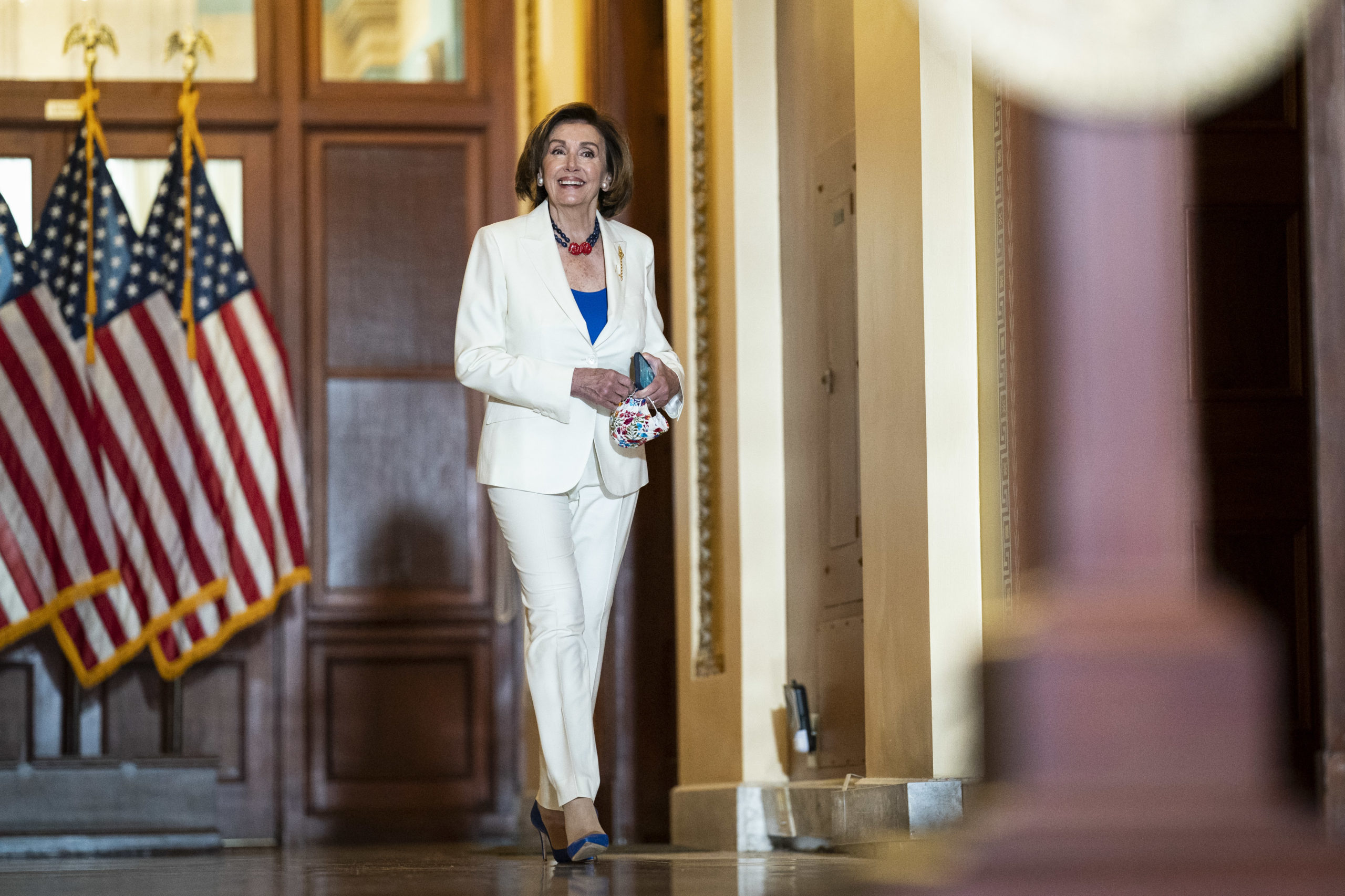 Speaker of the House Nancy Pelosi arrives to an event at the Capitol on May 20. (Jabin Botsford/Pool/Getty Images)

The group has yet to formally announce the details of their campaign, but said it is actively researching how it can produce an effective counter-messaging effort against Democrats’ proposals, according to CNBC. The effort will mainly target states like Arizona, which have moderate Democrats in office.

“These tax hikes would put the path of the recovery at such risk, so we need to make sure the voice of Main Street is heard loud and clear with the people and places that matter most,” Smith added.

Business groups have previously rallied against the Biden administration over its proposed corporate tax and capital gains tax increases. Others have criticized the president for a plan that would increase small business taxes.

Biden has repeatedly vowed that he won’t increase taxes on Americans who earn less than $400,000 per year. Some economists, however, have argued that Biden administration policies causing inflation are an indirect tax on all citizens.