Braun has called Critical Race Theory (CRT) the “single most divisive threat that we have in education.” (RELATED: Here Are 9 Lame Excuses Politicians Gave For Breaking Their Own COVID Rules)

Media outlets such as The Hill, Business Insider, the San Antonio Current, and the Dallas Observer headlined stories about the Gaines’ donations without mentioning that Braun is Chip Gaines sister. These headlines instead focused on Braun’s anti-CRT stance.

In a statement, GCISD pushed back on the idea that CRT is included in GCISD’s curriculum.

“The Texas Essential Knowledge and Skills, or TEKS, are state standards for what students should know and be able to do in each grade level,” GCISD said in a statement, according to the Hill. 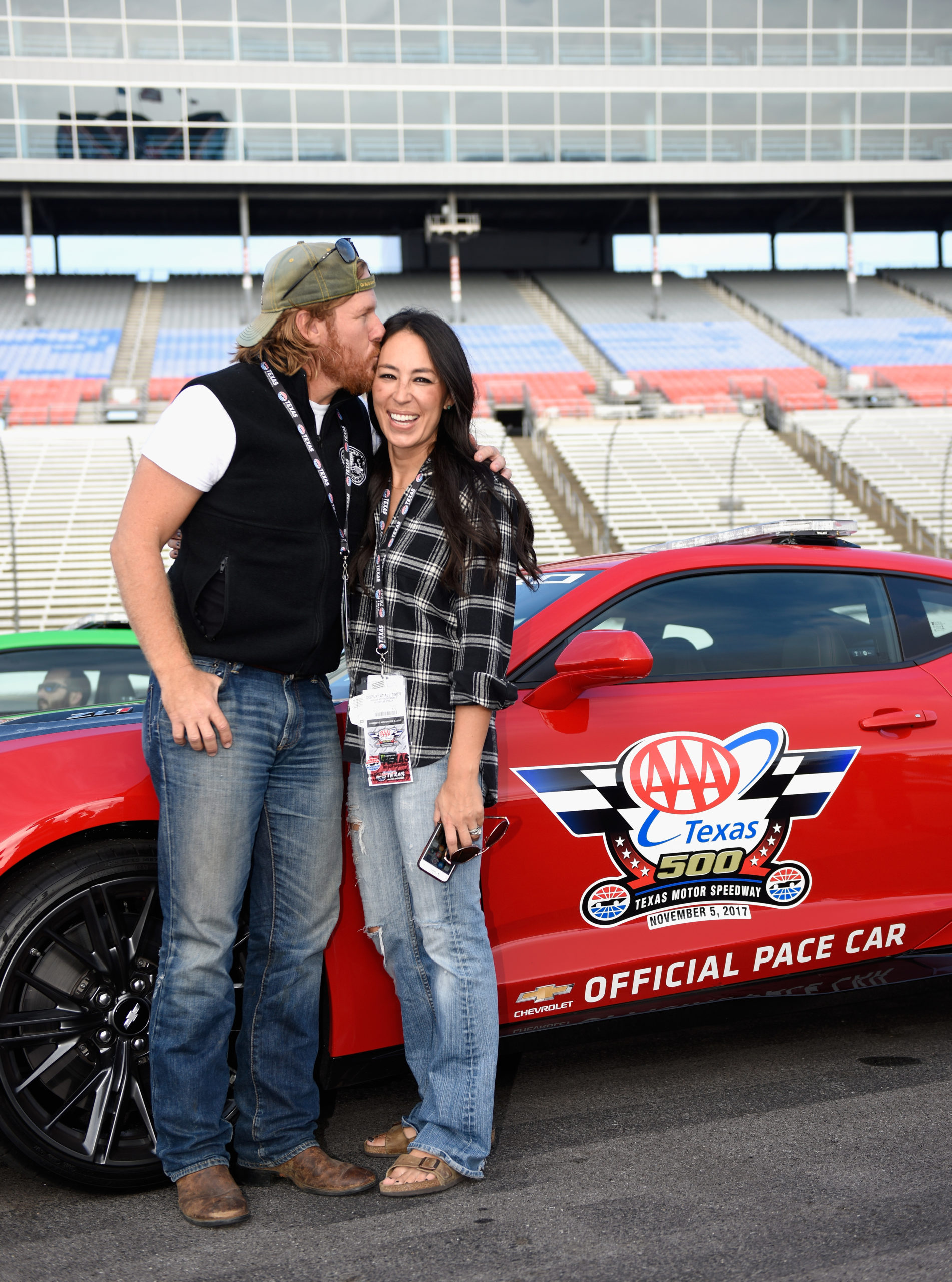 “These are adopted by the State Board of Education and are then shared with school districts across the state to determine curriculum to best meet these standards,” the statement continued. ‘As we encourage our students to take ownership of their learning, they often have choice in how they approach an assignment or the topic they research and study, as long as they can demonstrate mastery of the TEKS. This does not mean, however, that Critical Race Theory is part of GCISD’s curriculum,”

The Gaines family also faced criticism in 2017 for going to a church that takes a traditional Christian view on marriage: that marriage should be between a man and a woman. They did not immediately respond to a request for comment from the Daily Caller News Foundation.