Reading, science, and math scores decreased among multiple grade levels over the course of the two-to-four years leading up to 2019, according to the Nation’s Report Card.

“Once again, the lowest-performing students are falling further behind,” Peggy G. Carr, the associate commissioner of assessments at NCES said, according to a press release. “This is a repeated pattern across multiple subjects and grade levels. We need a renewed focus on the educational needs of our struggling students.” 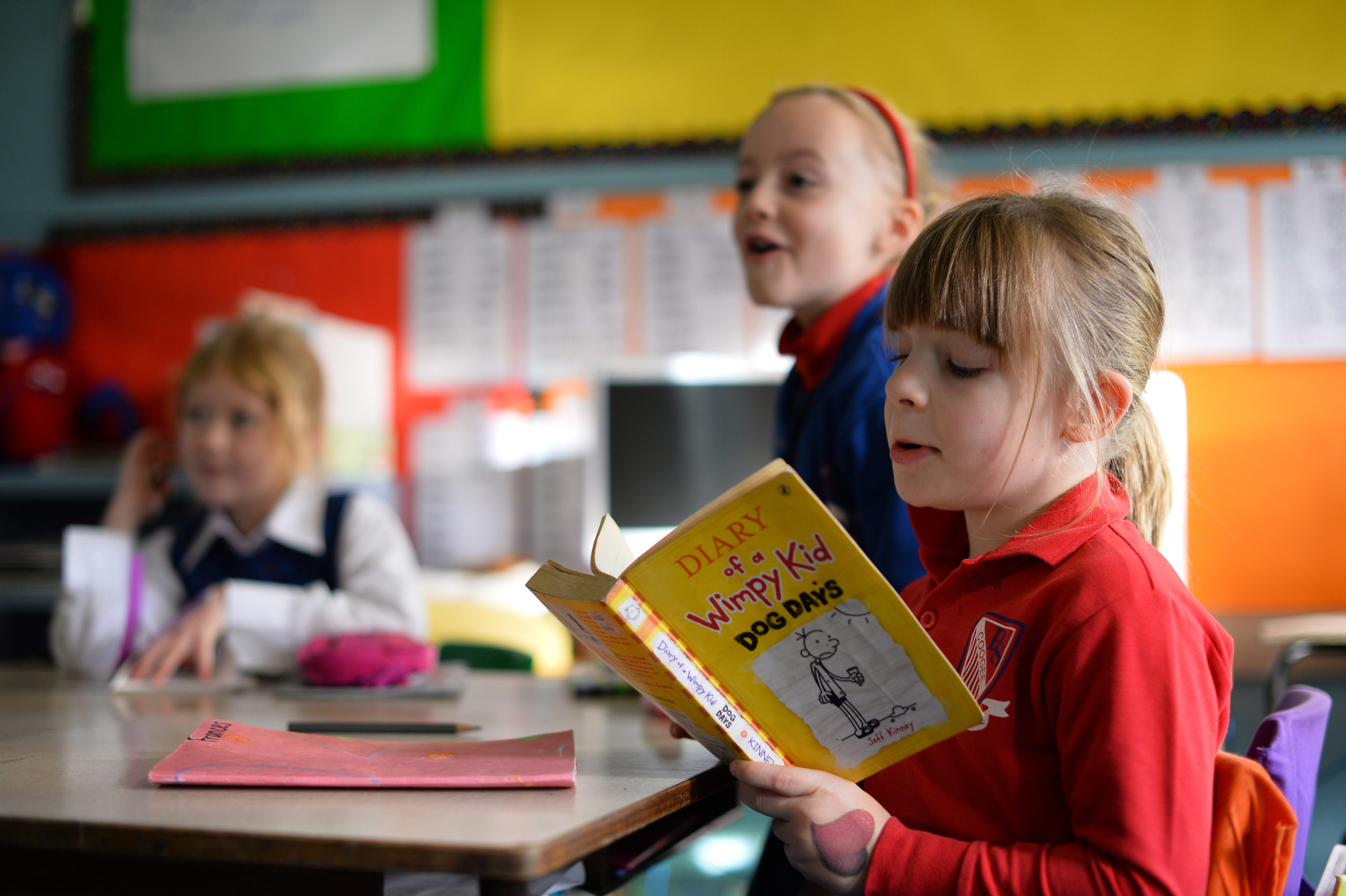 Eighth-grade reading scores, which saw the greatest decrease, placed the national average at the “basic” level. There are three achievement levels: basic, proficient, and advanced.

Fourth-graders saw an average decline by two points in science between 2015 and 2019. The score is only one point higher than the first assessment year a decade earlier and places the nation’s students at the “basic” level.

Although twelfth-graders showed no significant change in overall scores, Lynn Woodworth, the commissioner of NCES, said there were declines in “specific content areas.” Scores for the lowest-performing students declined in the subjects of physical and life sciences.

“Perhaps more troubling is that, compared to earlier grades, higher percentages of high school seniors—about four in 10—are unlikely to know key principles, facts, laws, and theories in science. Far too many students will leave high school with only passing familiarity of science fundamentals,” the statement said.

However, fourth-graders had a one-point increase in math between 2017 and 2019, an improvement that nudged the national average closer to a “proficient” achievement level. The minimum for a “basic” score is 214, and the national average was at 241, eight points short of the “proficient” level. (RELATED: Math Scores Drop To A 14-Year Low As ACT Shows Many High Schoolers Unprepared For College) 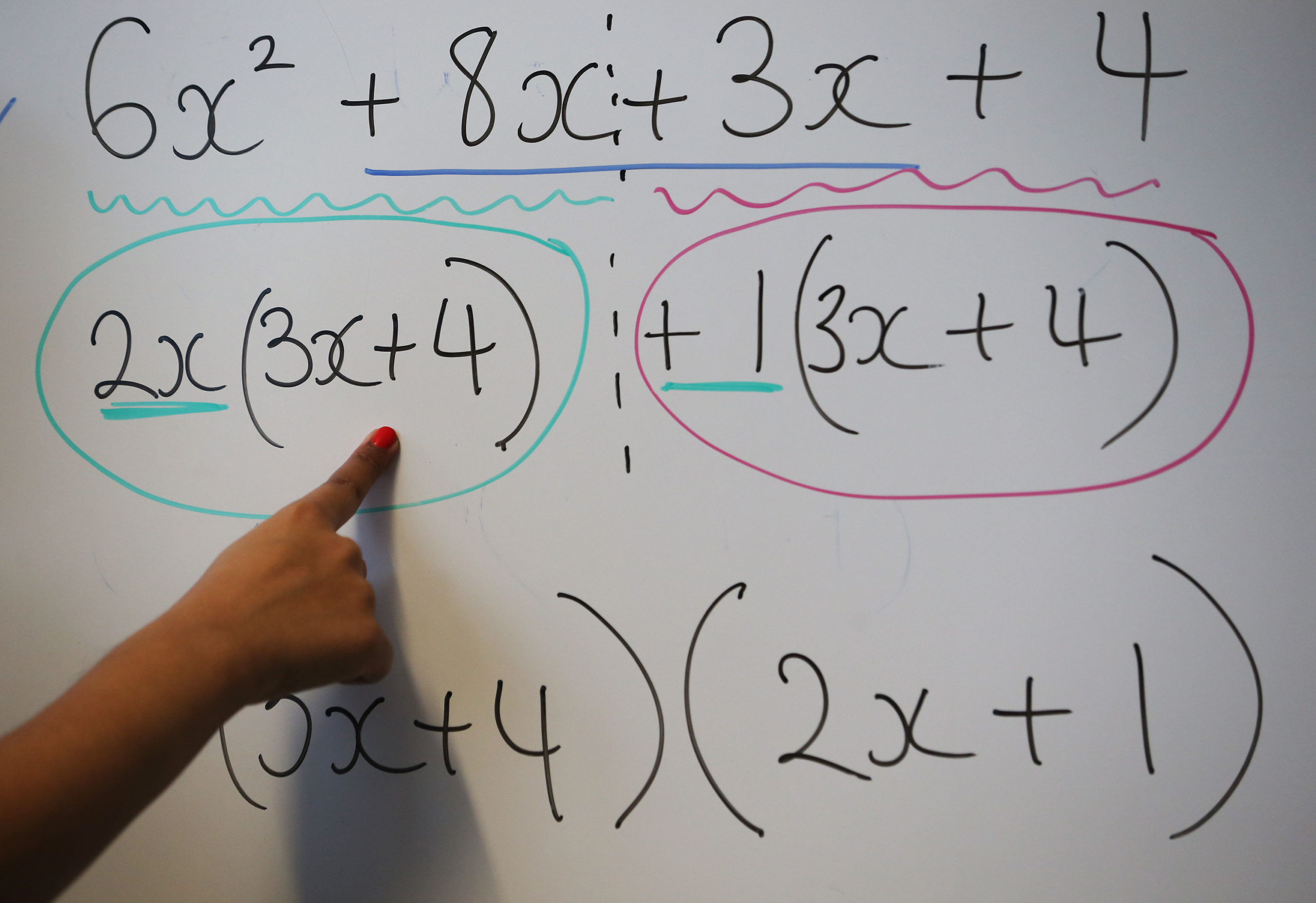 While fourth graders saw an improvement in math, eighth-graders fell behind their 2017 score by one point in 2019, dropping from 283 to 282, placing the grade in the “basic” level.

Eighth-grade girls also closed the science “gender gap” for the first time in 2019 after fourth-grade girls previously closed it in 2015. Achievement gaps narrowed between fourth-grade white students and black, Hispanic, American Indian/Alaska Native students, and students of two or more races, according to the report, meaning these students on average scored the same as their white peers.