A rail yard employee in California who murdered nine people before taking his own life discussed killing his coworkers more than a decade ago, his ex-wife said.

“I never believed him, and it never happened. Until now,” Cecilia Nelms, his ex-wife, told the Associated Press. “He could dwell on things.”

The attacker, identified by officials as 57-year-old Samuel Cassidy, killed eight at a rail yard in San Jose Wednesday before taking his own life as police confronted him.

“When our deputies went through the door, initially he was still firing rounds. When our deputy saw him, he took his life,” Santa Clara County Sheriff Laurie Smith told reporters Wednesday. 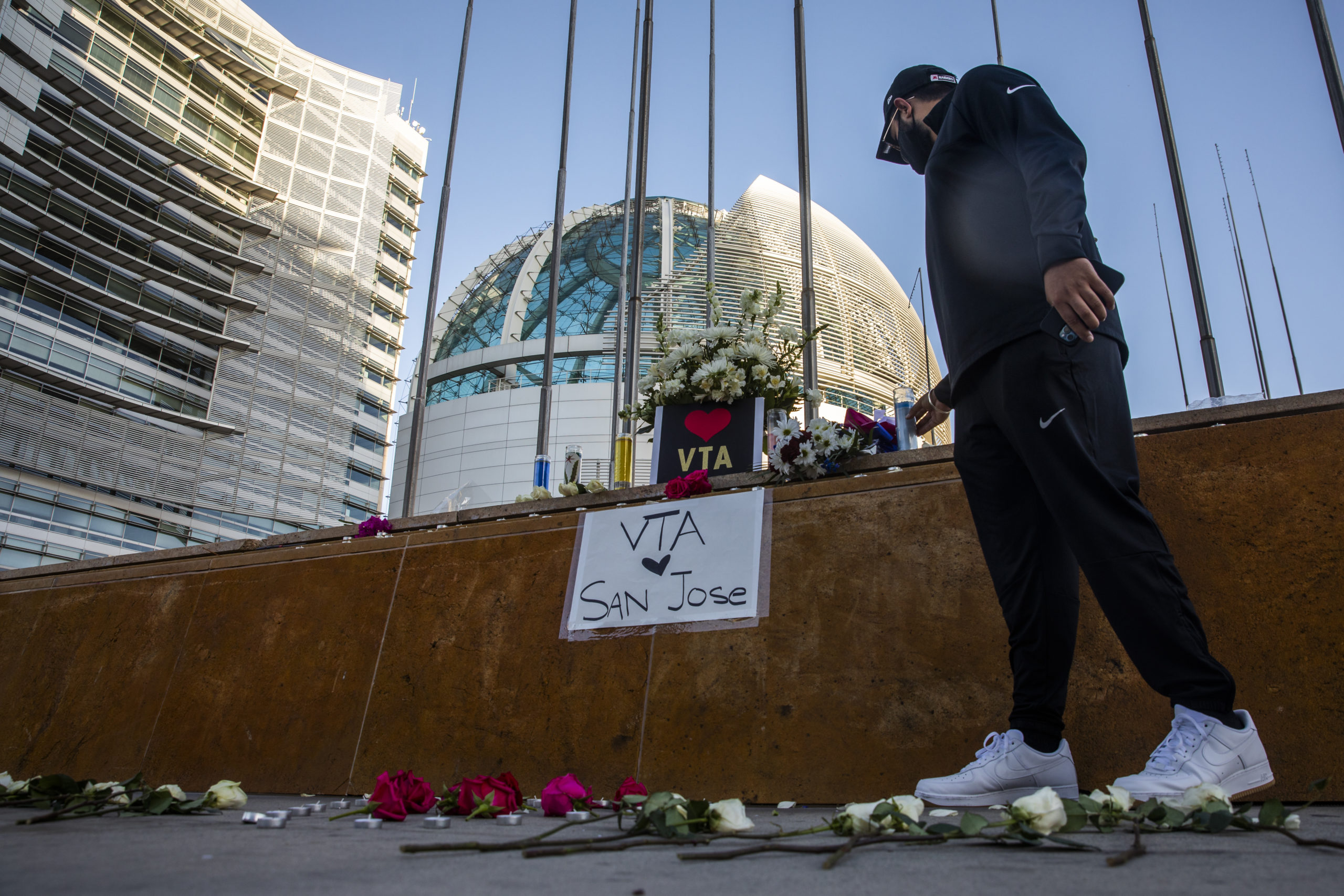 A mourner places a candle at a vigil following the mass shooting at the Valley Transportation Authority Wednesday in San Jose. (Philip Pacheco/Getty Images)

“Every life that is taken by a bullet pierces the soul of this nation,” Biden said in a statement Wednesday. “We can, and we must, do more.” (RELATED: Biden Unveils Gun Control EOs, Urges Congress To Go Further)

“What the hell is going on in America?” asked California Democratic Gov. Gavin Newsom during a press conference Wednesday. “When are we going to put down our arms — literally and figuratively — our politics, stale rhetoric, finger-pointing, all the hand-wringing, consternation that produces nothing except more fury and frustration … over and over again?”

The attack is the 15th mass shooting in the U.S. so far this year, according to an AP, USA Today and Northeastern University database.