The White House is pushing back on Republicans’ plan to pay for much of their latest counterproposal using repurposed COVID-19 funds, press secretary Jen Psaki suggested Thursday.

Republicans proposed paying for their plan largely by repurposing funds from the $1.9 trillion pandemic relief bill, The New York Times noted. The White House has supported this idea, a point that Psaki made clear after a reporter asked if it’s “a nonstarter.”

“Here is the reason why that would be difficult to be a key funding mechanism,” Psaki said. “Ninety-five percent of it is already allocated, 5% of it would go towards some key areas, including boosting up small businesses, restaurants, rebuilding veterans hospitals – something that is of personal importance to the president.”

“We think there are better ways to pay for it and we think people should have a full understanding of what that is proposing,” she continued. 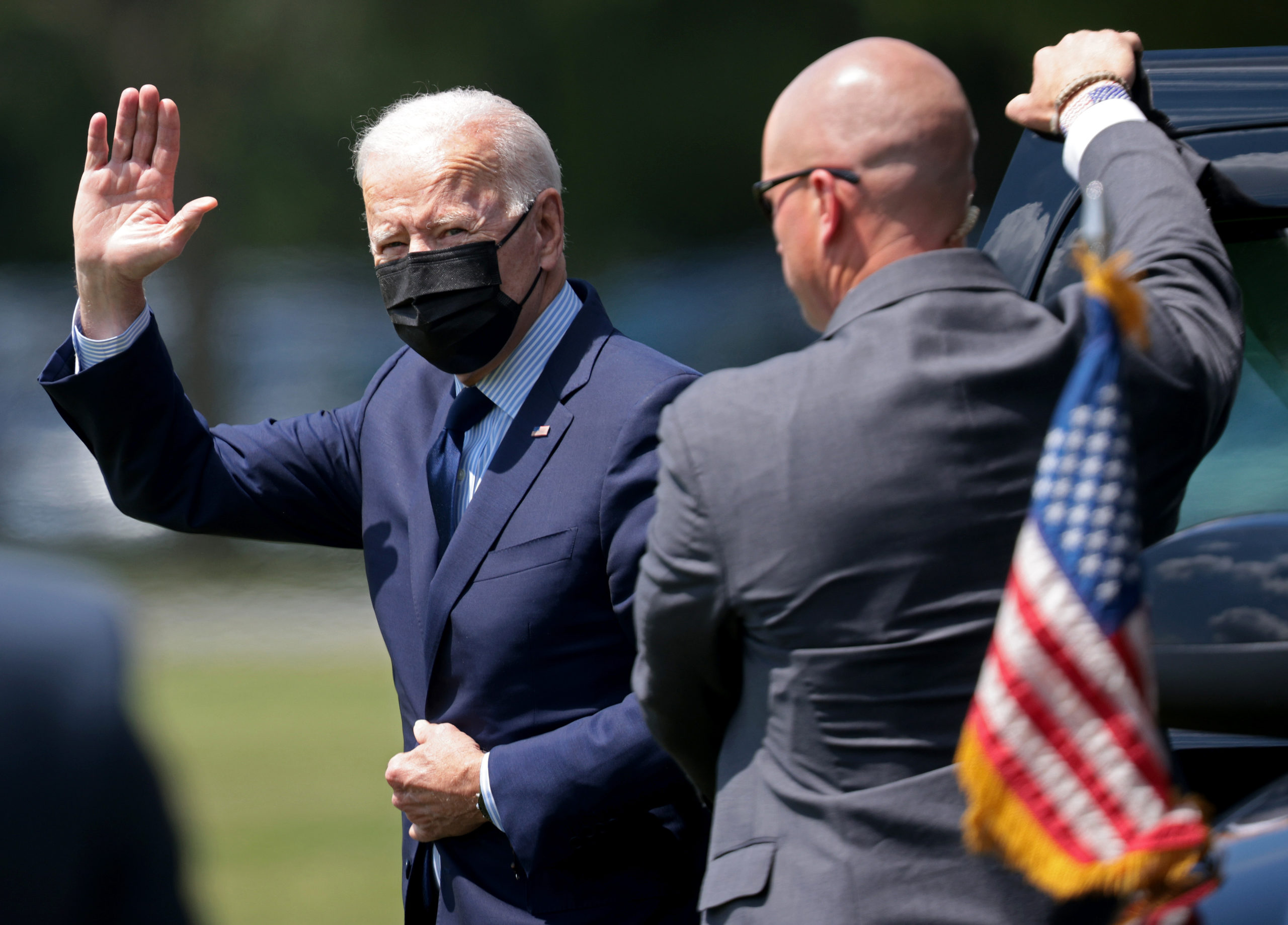 The Biden administration wants to increase taxes on corporations and wealthy individuals. This plan has been met with pushback from Republicans.

While the White House continues to negotiate with Senate Republicans on the infrastructure plan, Psaki said the latest counterproposal is “encouraging,” in part because it “substantially increased the funding level” to near $1 trillion. (RELATED: Infrastructure Talks Hit Snag After GOP Response To Biden’s Counteroffer)

“At first review, we note several constructive additions to the group’s previous proposals, including on roads, bridges and rail,” Psaki said in a press release just prior to her comments to reporters. “At the same time, we remain concerned that their plan still provides no substantial new funds for critical job-creating needs, such as fixing our veterans’ hospitals, building modern rail systems, repairing our transit systems, removing dangerous lead pipes, and powering America’s leadership in a job-creating clean energy economy, among other things.”

“Lastly, we are concerned that the proposal on how to pay for the plan remains unclear: we are worried that major cuts in COVID relief funds could imperil pending aid to small businesses, restaurants and rural hospitals using this money to get back on their feet after the crush of the pandemic,” the statement continued.

Psaki noted that they plan to “work actively with members of the House and Senate next week” prior to Congress resuming business in early June. Biden told reporters that he hasn’t “had a chance yet to go over the details of the counteroffer” made by Republicans and declared that “we’re going to have to close this down soon.”