The Senate advanced a bill to increase American competitiveness against China Thursday, clearing the 60-vote threshold needed to limit debate after multi-hour, last-minute deliberations brought Republicans on board and kept the legislation from being blocked.

The bill, titled the United States Innovation and Competition Act and led by Senate Majority Leader Chuck Schumer and Indiana Sen. Todd Young, his GOP co-sponsor, is intended to increase economic pressure on China while aiding the U.S. in the race to produce high-power computer chips and other essential digital infrastructure. It passed 68 to 30.

Though the bill passed and has widespread bipartisan support, it seemed to be in danger of failure Thursday after Senate Minority Leader Mitch McConnell suggested that Republicans could block it due to the lack of GOP amendments.

“There’s nothing unusual about a minority party denying cloture until they get more amendment votes,” McConnell said on the Senate floor.

The bill looked to be doomed as the vote progressed, with nearly every Republican opposing it. Over two hours in, however, Schumer reportedly reached an agreement with Idaho Republican Sen. Mike Crapo, allowing an additional vote on his bipartisan amendment that extends trade preferences and tariff relief with China. Schumer had originally excluded it, saying that it was not relevant to the broader bill. 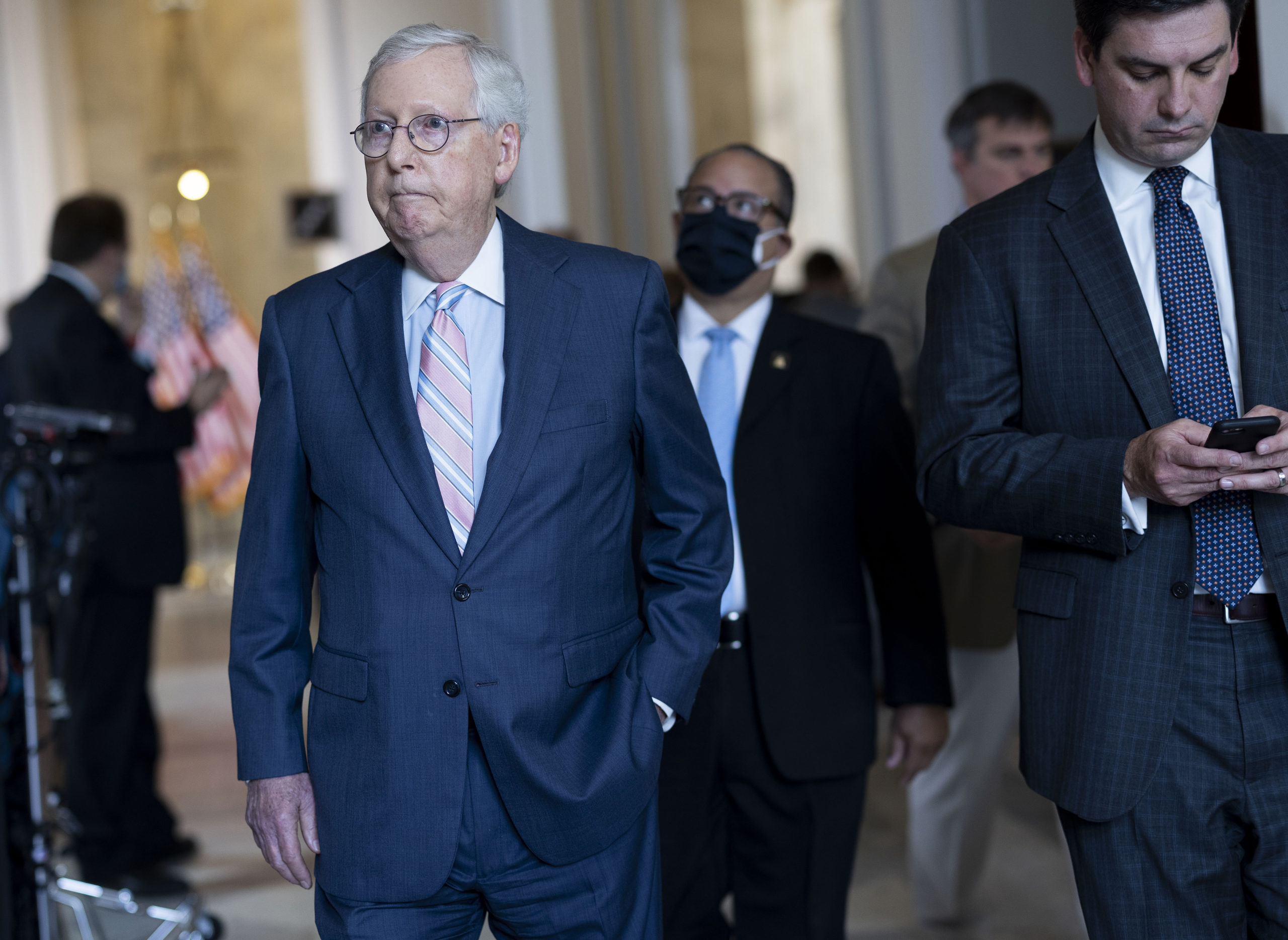 In the days leading up to the vote, lawmakers on both sides of the aisle filed hundreds of amendments seeking to change certain provisions, some of which were voted on and adopted Wednesday night.

One amendment from Vermont Independent Sen. Bernie Sanders sought to ensure that chip manufacturers did not buy back their own stock or increase executive pay with the $53 billion the bill allots them. Another sought to eliminate a $10 billion lunar-landing effort that would have likely benefited Blue Origin, a space company run by Jeff Bezos.

An additional amendment filed by Florida Republican Sen. Marco Rubio sought to ensure that the research and technology funded by American dollars did not ultimately benefit Chinese companies, though it was ultimately tabled. (RELATED: Senators Alarmed At Chinese Dominance Pitch $100 Billion Investment In Tech, Robotics)

The Senate voted on the Crapo amendment following the first cloture vote, and it passed with 91 votes in favor. The chamber, however, is out of session Friday and all of next week for Memorial Day, meaning that a final vote may not come until June 7 if it is not passed today.