Relative to the national trend, job searches temporarily increased in states that have announced they will no longer offer the pandemic-related federal unemployment boost, an economic report showed.

In states that are withdrawing from the federal unemployment program, interest in job postings increased 5%, according to the report released Thursday by job listings site Indeed. The increase was relative to a national average recorded during the final two weeks of April, before Republican governors began canceling the federal benefit.

“In May, job search activity on Indeed increased, relative to the national trend, in states that announced they would end federal [unemployment] benefits prematurely,” the Indeed report said. (RELATED: April Job Growth Was Far Short Of Expectations. Here’s Why Hiring Slowed) 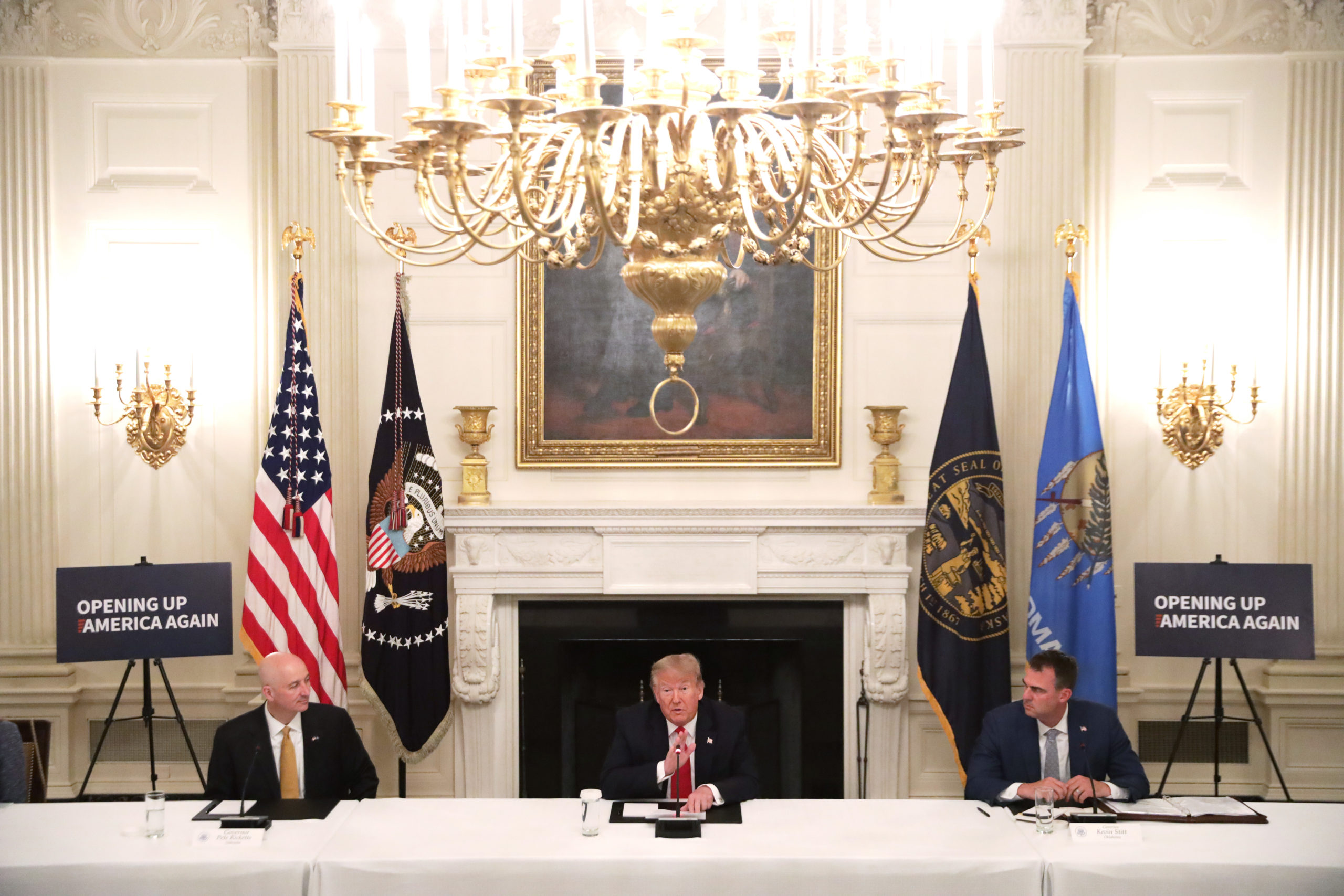 Job vacancies hit a record 8.1 million at the end of March, according to a Labor Department report released earlier this month.

More than 20 Republican-majority states including Florida, Texas, South Carolina, Arizona and Alabama have announced they will soon withdraw from the federal unemployment program, Business Insider reported. Connecticut and New Hampshire unveiled programs to pay unemployed people a bonus if they find work.

“We’ve got more than two jobs for every one person,” he said.

Indeed noted that clicks on job postings increased in states on the day when governors announced their withdrawal from the program. Interest in postings stayed elevated for about a week before returning to the baseline level, the employment site found.