With President Joe Biden ordering intelligence agencies to assess the likelihood of the COVID-19 lab leak theory, Republicans who touted it feel vindicated.

President Joe Biden announced on Thursday that the intelligence community would deliver an assessment on the origins of COVID-19 in 90 days, telling officials to “redouble their efforts.” Even some media outlets are rethinking their coverage of the lab leak theory. Many journalists, New York Magazine columnist Jonathan Chait wrote, “conflated the bioweapon theory with the more modest lab-leak hypothesis.”

J. Stephen Morrison, a public health researcher, told NPR that many scientists rejected the lab leak theory because they “recoiled against … some of the more crazy aspects of Trump.”

The lab leak theory posits that COVID-19 could have escaped from the Wuhan Institute of Virology, where scientists conducted gain-of-function research on bat-based coronaviruses. (RELATED: Why Aren’t We Talking More About China’s ‘Gain Of Function’ Coronavirus Research?)

Republican Arkansas Sen. Tom Cotton, an early proponent of the lab leak theory, re-emphasized his concerns with the experiments on bat-based coronaviruses WIV scientists were conducting.

“Gain-of-function research is risky by definition and it may well have caused a once-in-a-century pandemic. The world deserves to know what kind of experiments the Chinese government was performing on viruses, especially at its labs in Wuhan,” Cotton told the Daily Caller. (EXCLUSIVE: Tom Cotton Blasts ‘Apologists’ In Media For Accepting Chinese Propaganda Surrounding Coronavirus Origins) 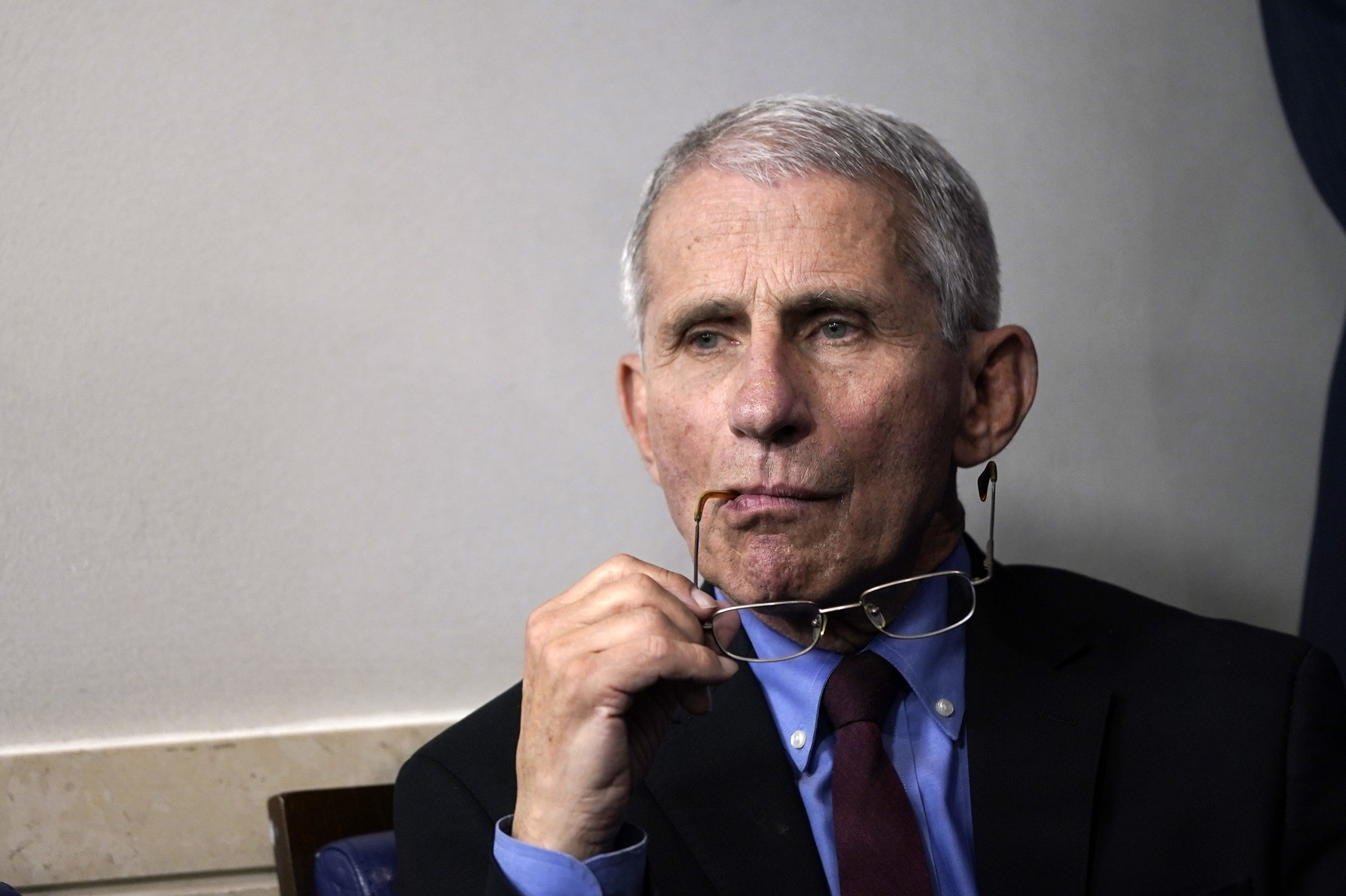 A Department of Health and Human Services (HHS) review board that was tasked with evaluating and potentially rejecting gain-of-function funding did not do so for those grants. NIH and NIAID are allowed to determine in-house whether or not the grants fund gain-of-function research, without any oversight. Therefore, the agencies are only subject to oversight when they allow themselves to be.

“Despite Dr. Fauci’s denials, there is ample evidence and backing by the scientific community that the NIH and the NIAID, under his direction, funded gain-of-function research at the Wuhan Institute of Virology,” Paul’s office told the Daily Caller.

Paul’s amendment defines gain-of-function research as “any research project that may be reasonably anticipated to confer attributes to influenza, MERS, or SARS viruses such that the virus would have enhanced pathogenicity or transmissibility in mammals.” It also has potential civilian and military uses.

“The amendment uses the same definitions of covered research as in the HHS Potential Pandemic Pathogens Control and Oversight Framework, the federal policy that has been systematically violated by NIAID and NIH in the last three years,” he said.

Ebright recommends that government officials be more transparent with each other and the public about the research that they fund and conduct.