The Pentagon is planning to seek approval from President Joe Biden on strikes against Iranian-backed militias in Iraq, according to two sources with knowledge of the situation.

Iraq’s Ain al-Asad air base, which hosts U.S. forces, suffered from a rocket attack Monday. No one was hurt during the attack, a coalition spokesman told Reuters. This is the latest in a series of similar attacks over the past several weeks.

“The administration is looking hard at a broad range of responses to Shiite militia aggression against Americans in Iraq,” one source with knowledge of the situation told the Daily Caller.

The source noted that authorities have been in place since the strike against Gen. Qasem Soleimani — the former leader of Iran’s elite Quds Force — but require individual authorization for each strike at the directive of the president.

The operations plan and various options will be discussed with the White House through the National Security Council, according to a second source briefed on the matter.

This individual said officials would seek Biden’s approval for the strike orders some time soon, but could not specify a specific timeframe. The first source with knowledge of the situation suggested the meeting will take place Friday, though this was not independently confirmed by the Caller. 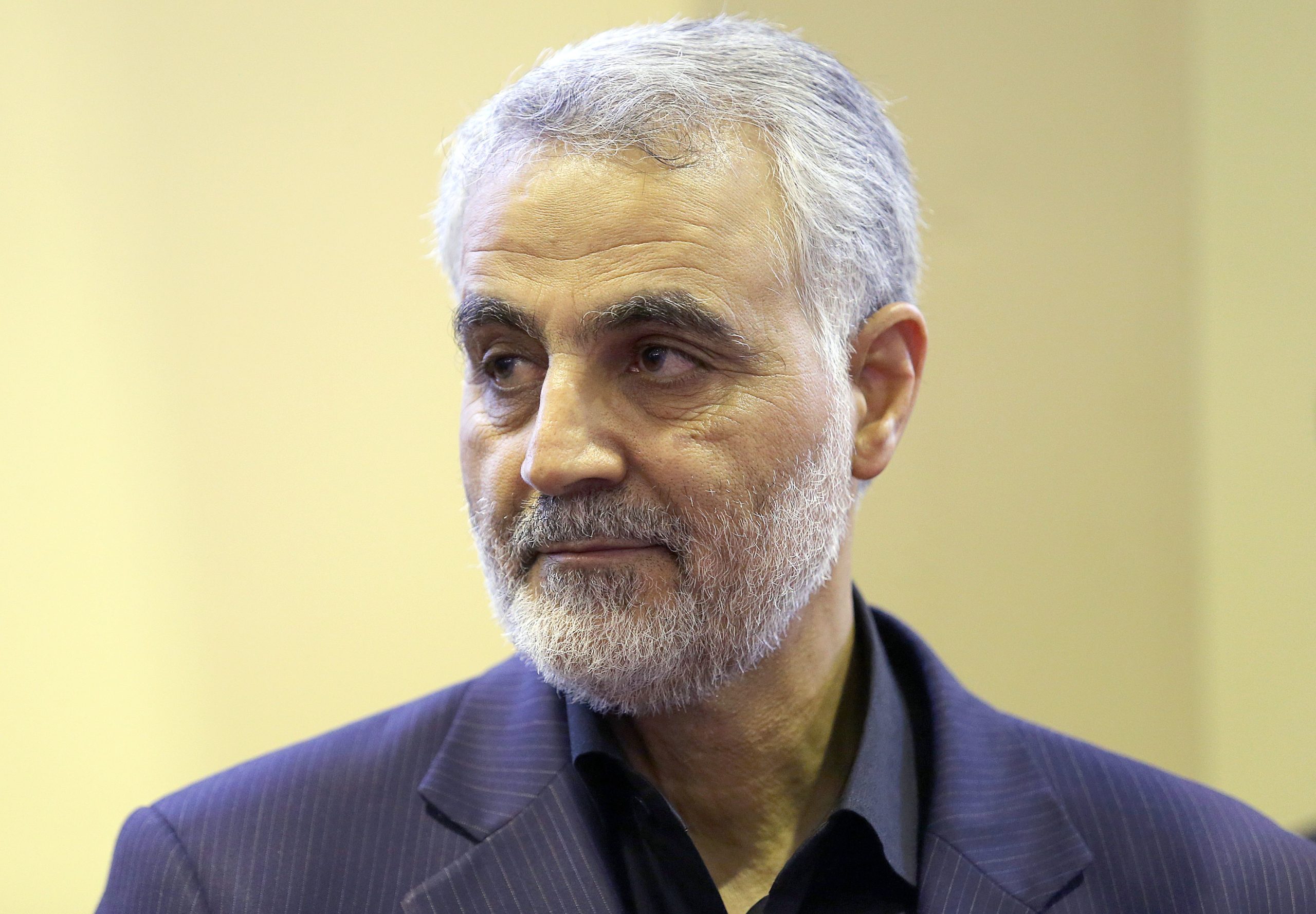 Qasim Muslih, who heads the Anbar province of the Popular Mobilization Forces (PMF), was reportedly arrested this week in connection with several base attacks, including those against the Ain al-Asad air base. The PMF is comprised largely of Iran-backed Shiite militias and is viewed by the U.S. as a massive security threat in the Middle East, according to Reuters.

Reports alleged that the arrest prompted PMF fighters to briefly take control over an entrance to the Green Zone, which hosts the U.S. foreign embassy. The incident was calmed after Muslih was reportedly given over to the PMF, though the prime minister’s office has disputed this, according to The New York Times.

It’s unclear if Biden will approve the Pentagon’s proposal. The president has signaled support for warming relations with the rogue regime, expressing interest in re-joining the Iran nuclear deal. The efforts are a tough challenge for a president whose predecessor, former President Donald Trump, killed Soleimani in 2020. (RELATED: Biden Administration Takes First Big Step To Re-Join Iran Nuclear Deal)