China raised the number of children couples can have from two to three, according to state media.

“China will support couples that wish to have a third child, according to a meeting of the held on Monday,” Xinhua News Agency stated. “Implementing the policy and its relevant supporting measures will help improve China’s population structure, actively respond to the aging population, and preserve the country’s human resource advantages.” (RELATED: John Cena’s Apology To China Shows How Celebrities Turn A Blind Eye To The CCP’s Abuses) 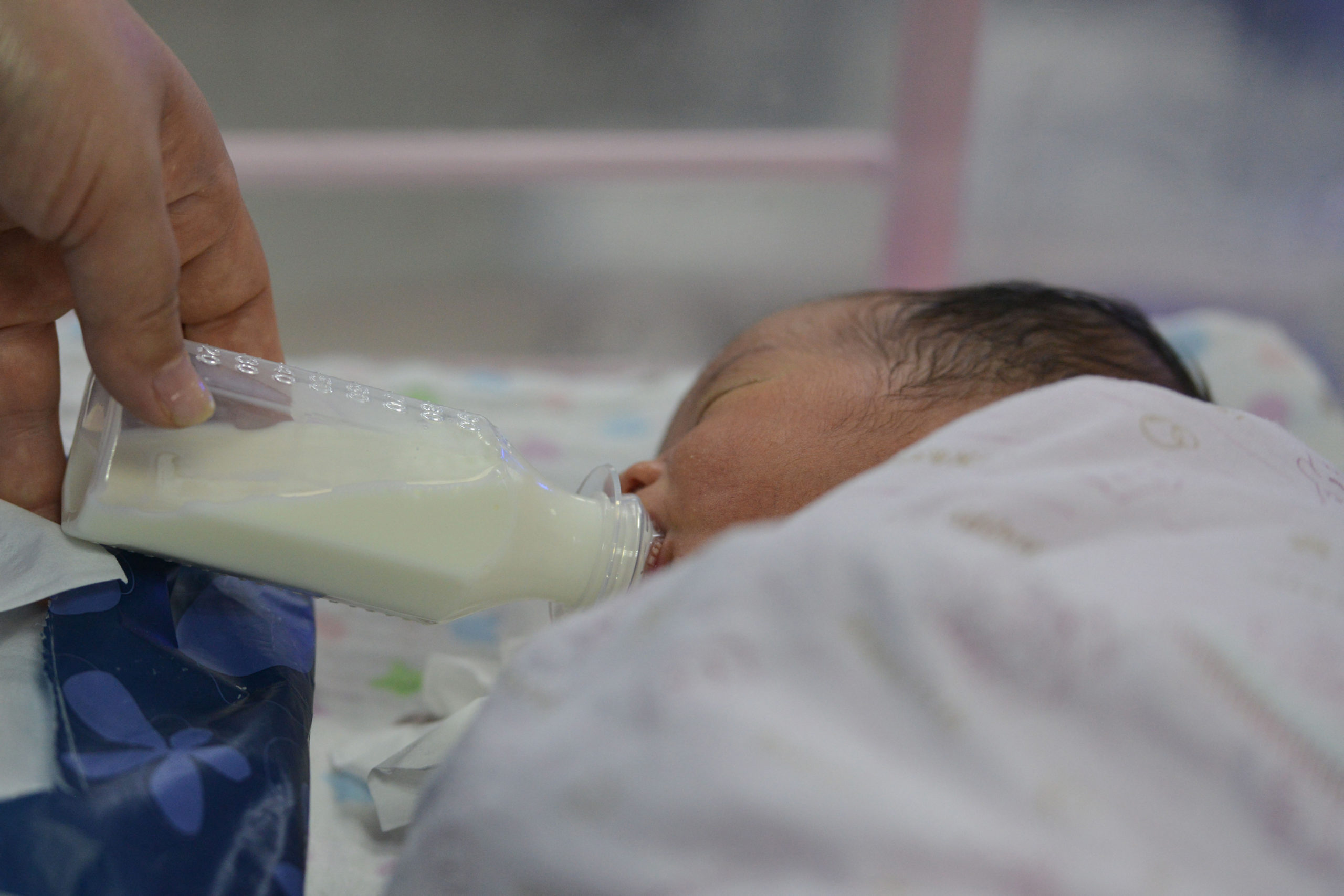 A medical staff member feeds a newborn baby in the pediatric ward of a hospital in Fuyang in China’s eastern Anhui province on April 25, 2021. (Photo by STR/AFP via Getty Images)

China has in the past tried to reform its strict family-planning policy. In 2015, the country ended its one child policy, permitting married couples to have two kids from 2016 onwards. However, the change did not mitigate the falling birthrate enough, Bloomberg reported.

The low population growth rate has also had an impact on China’s army, according to the South China Morning Post.

The People’s Liberation Army was forced to adjust conscription requirements so that they could get enough human resources to staff their ranks, the outlet reported. China’s Defense Ministry, since 2014, has lowered height requirements from 162 cm (5ft 4in) to 160 cm for men and from 160 cm to 158 cm for women, and relaxed barriers for short-sighted and overweight applicants, according to the South China Morning Post.