Democratic state representatives walked out of the Texas Capitol chamber by 10:45 p.m. Sunday night in protest of a sweeping bill that would establish new voting-related crimes, The Dallas Morning News reported. With Democrats vacating the chamber, or breaking quorum, Republicans were forced to abandon the legislation.

“We used all the tools in our toolbox to fight his bill and tonight we pulled out that last one, and we used what the rule book allows,” Democratic State Rep. Nicole Collier told reporters afterward, according to the Houston Chronicle.

Democrats’ move marked just the fourth time Texas lawmakers have pulled such a stunt, according to The Dallas Morning News. Lawmakers previously broke quorum in protest of legislation in 1870, 1979 and 2003. (RELATED: Texas Dem Refuses To Call For Boycotts, But Encourages ‘Corporate America’ To Apply Pressure Over Voter Integrity Bill)

The Texas State Senate had passed the bill earlier Sunday, according to the Associated Press. 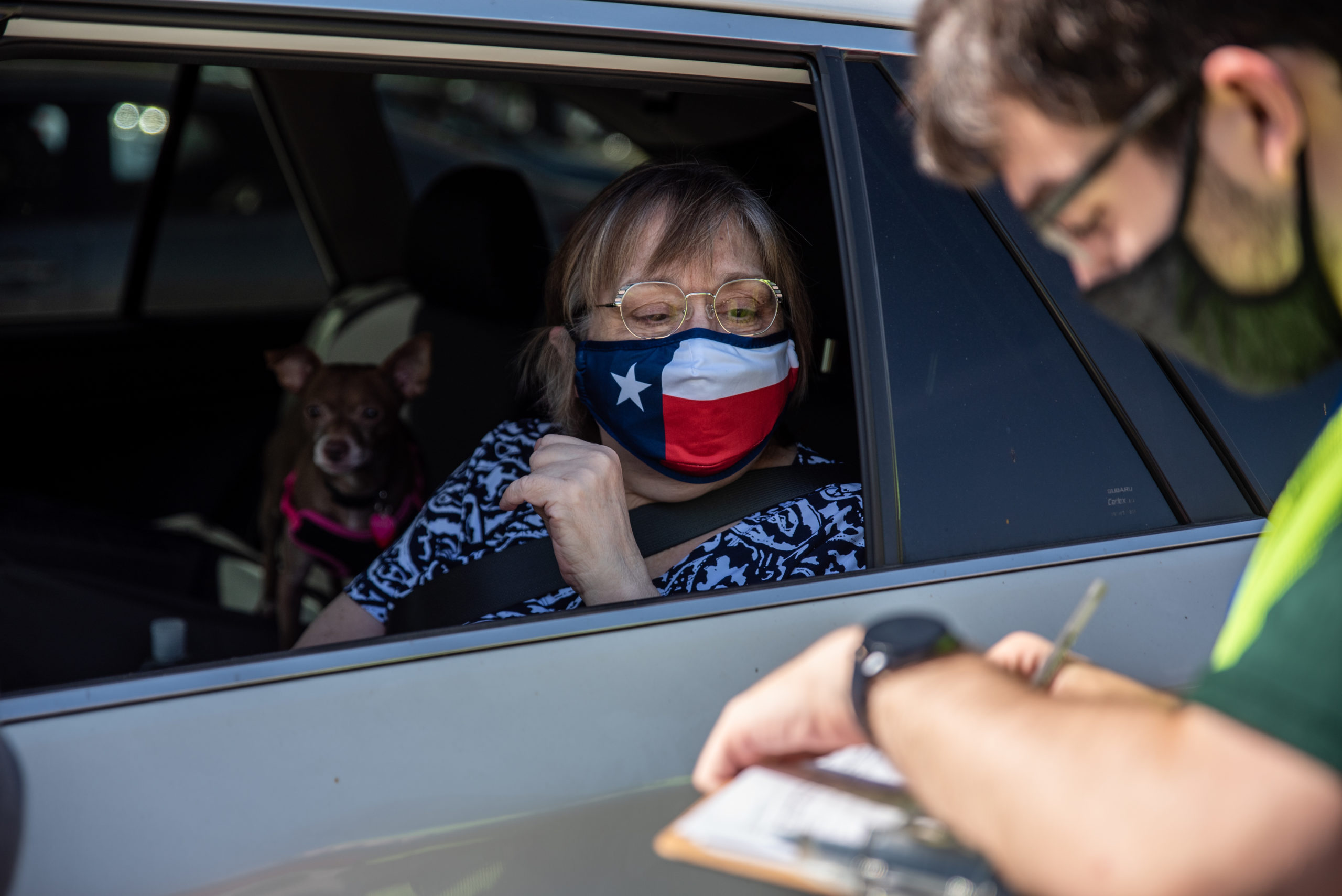 A poll worker helps a voter at a mail-in ballot drop off location on Oct. 13 in Austin, Texas. (Sergio Flores/Getty Images)

Democratic Texas State Rep. Carl Sherman said breaking quorum was the “only option,” according to The Dallas Morning News. Republicans sought to silence Democrats and prevent debate on the bill, he added.

However, Republican Texas Gov. Greg Abbott, who promised to sign the bill, said late Sunday he would add the legislation – in addition to a bail reform bill that Democrats also killed – to a special session and that lawmakers are expected to have worked out their differences before then.

The 2021 Texas legislative session ended Monday, meaning bills not passed would effectively be dead for the year unless revived in a special session, according to The Dallas Morning News.

“I declared Election Integrity and Bail Reform to be must-pass emergency items for this legislative session,” Abbott said in a statement. “It is deeply disappointing and concerning for Texans that neither will reach my desk.”

“Ensuring the integrity of our elections and reforming a broken bail system remain emergencies in Texas,” the statement continued.

If passed, the voting integrity legislation would halt early voting at 9 p.m., end drive-thru voting, limit vote-by-mail, allow poll watchers to freely roam polling places and create penalties for election officials who count invalid ballots or reject valid ballots, according to the Houston Chronicle. It would also allow judges to overturn an election’s results if the margin of victory was less than the number of invalid ballots.