“The Americans must assume that a number of signals from Moscow … will be uncomfortable for them, including in the coming days,” Russia’s deputy foreign minister Sergei Ryabkov said according to RIA news agency, Reuters reported.

“The actions of our Western colleagues are destroying the world’s security system and force us to take adequate countermeasures,” Shoigu reportedly said according to Interfax. “Around 20 military formations and units will be formed in the Western Military District by the end of the year.” 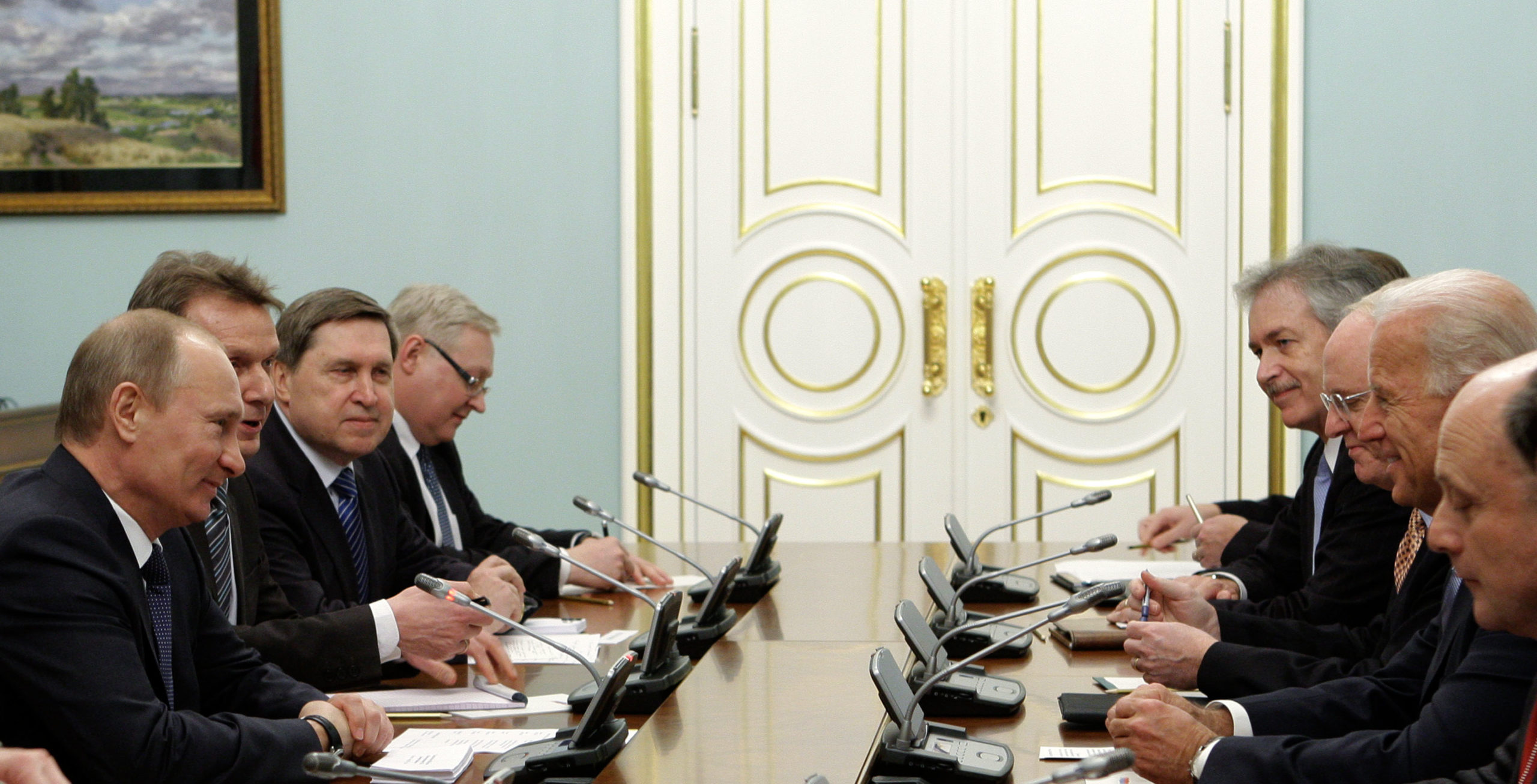 Russia’s promise of “uncomfortable” signals and an increase in military comes after Biden promised to press Putin on human rights issues during a speech Sunday. Russia will have a response to this inquiry, according to Ryabkov, who suggested that Washington isn’t being as easy as Russia with setting up a plan for the upcoming summit, Reuters reported, citing RIA.