The head of the Chinese Center for Disease Control and Prevention reportedly apologized to White House senior medical adviser Anthony Fauci for promoting mask-wearing during the early days of the COVID-19 pandemic.

“The big mistake in the U.S. and Europe, in my opinion, is that people aren’t wearing masks,” Dr. George Gao said in an interview with Science Magazine published March 27, 2020. However, Gao, also known as Gao Fu, later claimed the comment was a “journalist’s wording” in an email to Fauci obtained by the Washington Post.

“It was NOT a real interview,” he reportedly continued in the email sent March 28, “but a [Q&A] through social media for several days.” 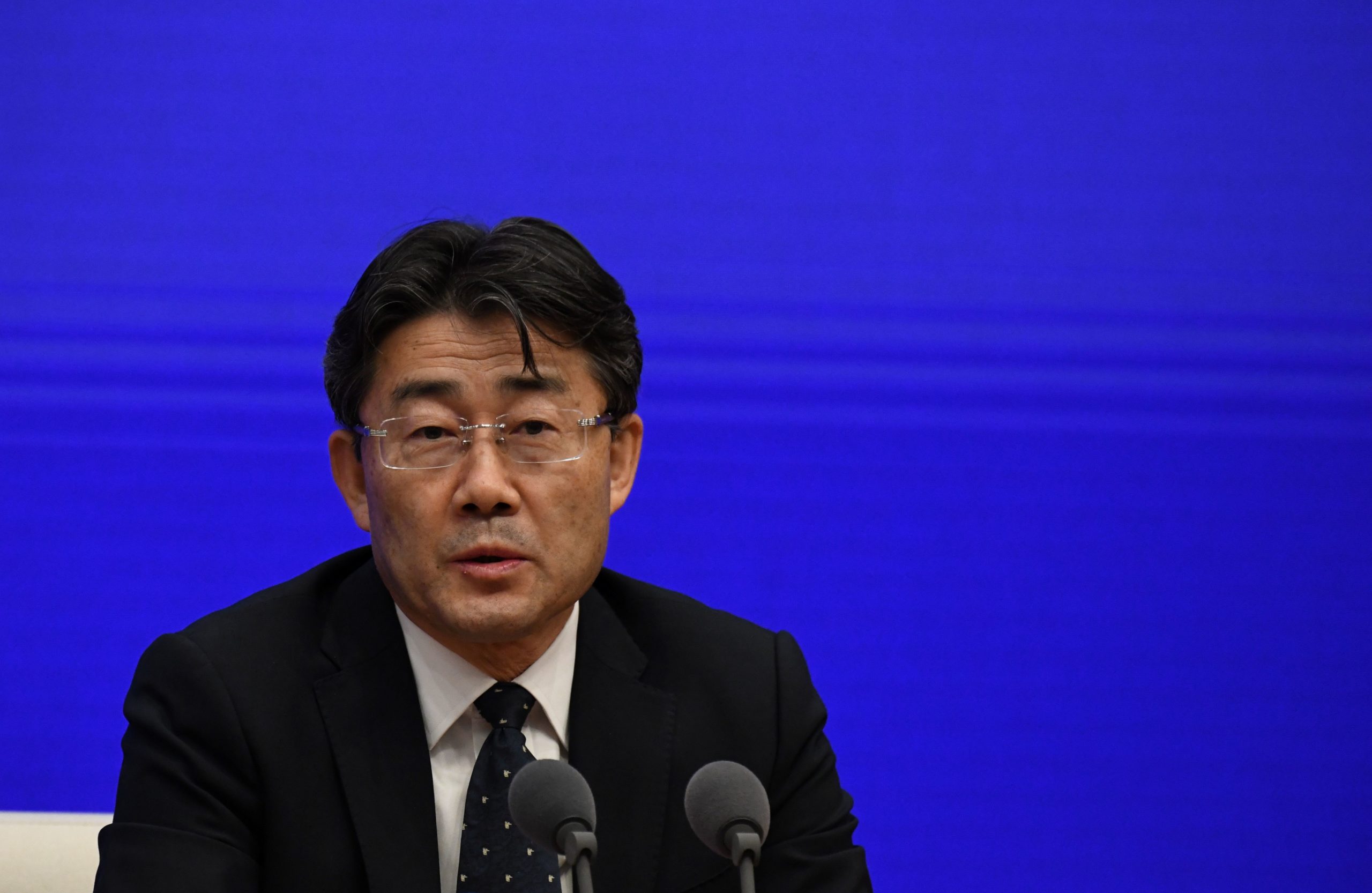 Director of the Chinese Center for Disease Control and Prevention Gao Fu speaks during the State Council Information Office press conference in Beijing on Jan. 22, 2020. (Photo by NOEL CELIS/AFP via Getty Images)

Fauci has repeatedly changed his guidance on the appropriate use of masks. (RELATED: The Two Face Masks Of Dr. Anthony Fauci)

In the early days of the pandemic, Fauci recommended that Americans frequently wash their hands and avoid touching their faces. The White House did not begin suggesting that Americans should cover their faces until April 1, five days after Gao apologized to Fauci.

“My feeling is, if people want to do it, there’s certainly no harm to it. I would say do it,” former President Donald Trump said at the time. “But use a scarf if you want, you know? Rather than going out and getting a mask or whatever.”

Fauci later admitted to 60 Minutes that the federal government’s mask guidance was to prevent Americans from buying up all available masks and creating a shortage for medical personnel.