Authorities in Italy have released an infamous Sicilian mafioso Monday, enraging the relatives of the victims he murdered.

Police arrested Giovanni Brusca, a former member of the Sicilian mafia Cosa Nostra, in 1996 after he brutally murdered the 14-year-old son of an ex-Cosa Nostra member who became an informant for law enforcement, the Independent reported.

The killer held the child, Giuseppe Di Matteo, hostage for over two years before having him strangled to death and then dissolving his body in acid, the outlet reported. (RELATED: Mafioso Caught By Officials After Uploading Cooking Videos To YouTube) 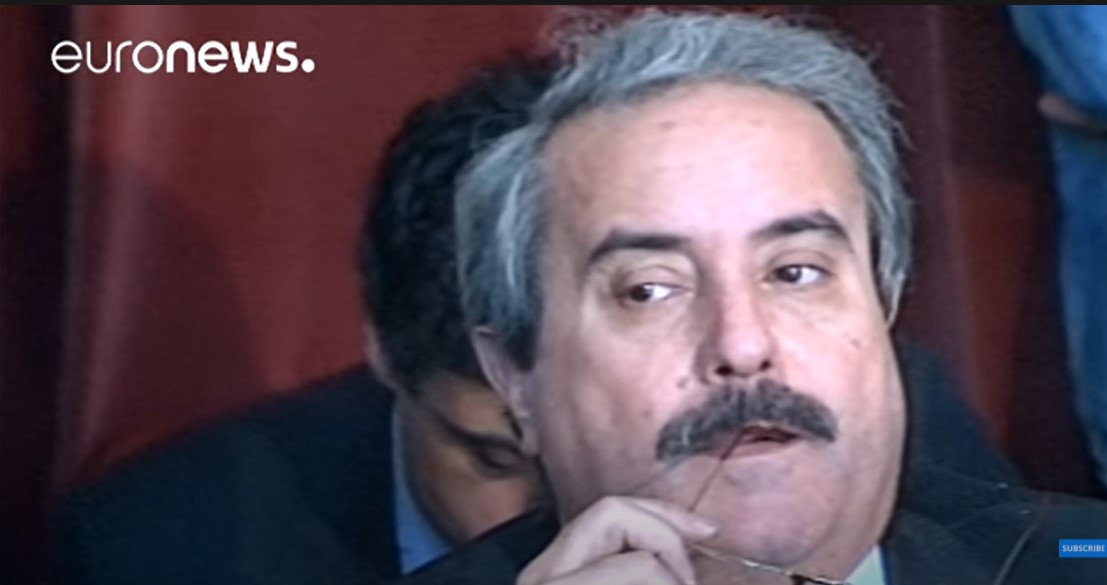 Nicknamed “people-slayer,” the mafioso has confessed that he is responsible for more than 100 killings, including the deaths of Matteo and Falcone, according to Reuters, though he is unable to quantify the precise number of killings he engaged in, the Independent reported.

Brusca said he was involved in “[m]any more than 100 [killings], but certainly less than 200,” in the book “I Killed Giovanni Falcone,” according to the Independent.

Authorities gave Falcone 30 years imprisonment in 1996 for Matteo’s death. For Falcone’s death, he was then hit with 26 years in prison a year later, the outlet reported.

Brusca also testified during a trial about alleged negotiations Italian authorities held with mobsters to put an end to the bombings, according to Reuters.

In exchange for his cooperation, he was granted early release Monday, the Independent reported.

“He has collaborated with justice only to get the benefits, it was not a personal, intimate choice,” Rosaria Costa, the widow of a policeman killed in the Falcone bombing, said, according to Reuters.

Maria Falcone, Judge Falcone’s sister, said though she was “saddened” by Brusca’s release, the criminal had a legal right to leave prison.

“Regardless of what one may think of the atrocities he committed at the time, there was a collaboration… Let us not forget that he gave information on bombings both in Sicily and in mainland Italy,” Federico Cafiero De Raho, chief anti-mafia prosecutor, told Reuters.

Brusca will reportedly be on parole for four years, according to Reuters.