Texas Republican Gov. Greg Abbott said Monday that he would veto funding for his state’s legislature after Democrats delayed the passage of an expansive elections bill.

Democrats in the state House quietly left the floor late Sunday with just hours to spare in the legislative session, preventing the bill from coming up for a vote. If signed into law, Senate Bill 7 would enhance voter ID provisions, empower partisan poll watchers and ban ballot drop boxes and drive-thru voting centers, which were used disproportionately in Texas’ biggest counties.

It would also make it easier to overturn an election in the state, allowing courts to throw out the results of an entire election if the amount of illegally cast votes exceeds the margin between two candidates, regardless of which candidate received more fraudulent votes. In 2020, there were just 43 documented cases of voter fraud, according to the Houston Chronicle.

Democrats’ absence meant that there were not enough members present to reach a quorum, stopping Republicans from passing the legislation before the session expired. The bill passed the state Senate earlier on Sunday, and Abbott said before the delay that he would sign the bill into law.

Abbott said that he would block the legislature’s pay in a tweet Monday.

“I will veto Article 10 of the budget passed by the legislature,” he said. “Article 10 funds the legislative branch. No pay for those who abandon their responsibilities.” (RELATED: Texas Democrats Fail To Stop Election Reform Bill From Advancing, But Weakened Measures Significantly) 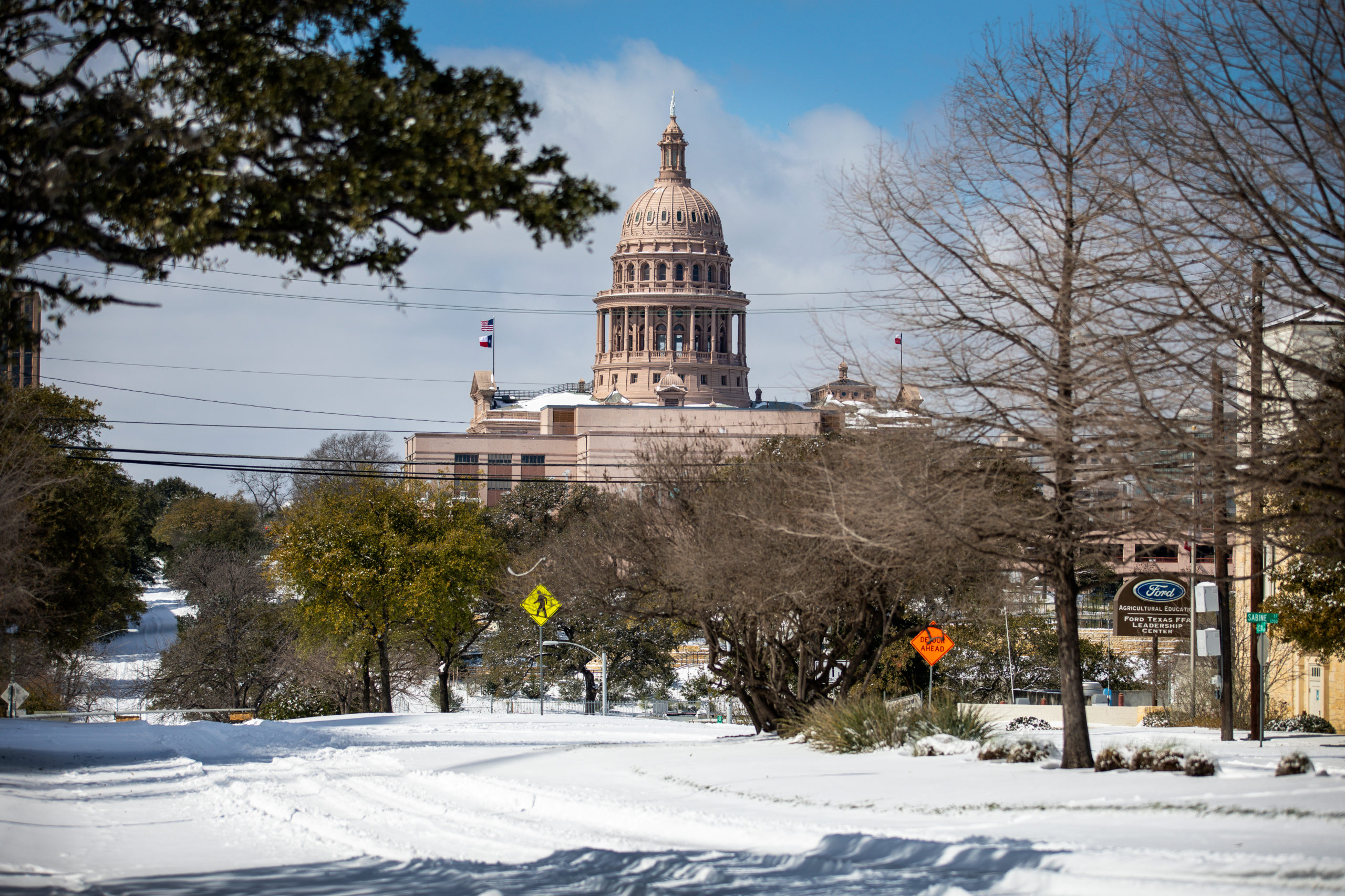 Abbott also said in a statement Monday that it was “deeply disappointing and concerning” that the bill failed to reach his desk, and vowed to add the legislation to the state’s upcoming special session.

“I expect legislators to have worked out their differences prior to arriving back at the Capitol so that they can hit the ground running to pass legislation related to these emergency items and other priority legislation,” he said. “During the special session, we will continue to advance policies that put the people of Texas first.” (RELATED: Sweeping Bill Limiting Drive-Thru, Mail-In Voting Advances In Texas)

Democrats slammed Abbott’s decision to suspend pay, noting that funding for legislative staff and other workers would suffer as well.

“I don’t give a shit about my $600 a month,” said Democratic state Rep. Gene Wu. “But there are thousands of workers here with families to support. This is pretty tone-deaf even for Texas.”

The Texas elections bill hold similarities to other election bills introduced and passed in GOP-controlled states across the country like Florida, Georgia and Arizona.