The Nevada legislature passed a bill Monday seeking to make the state the first in the country to hold its presidential primary.

The bill passed the state Assembly Wednesday 30-11 and the state Senate Monday 15-6, and awaits the signature of Nevada Democratic Gov. Steve Sisolak. However, the bill would need the approval of both the Republican and Democratic parties to actually take shape ahead of 2024.

Supporters of the bill have said that Nevada would be a better leadoff state than Iowa or New Hampshire since it has a more diverse population. (RELATED: Trump Remains Overwhelming Favorite For 2024, Poll Shows) 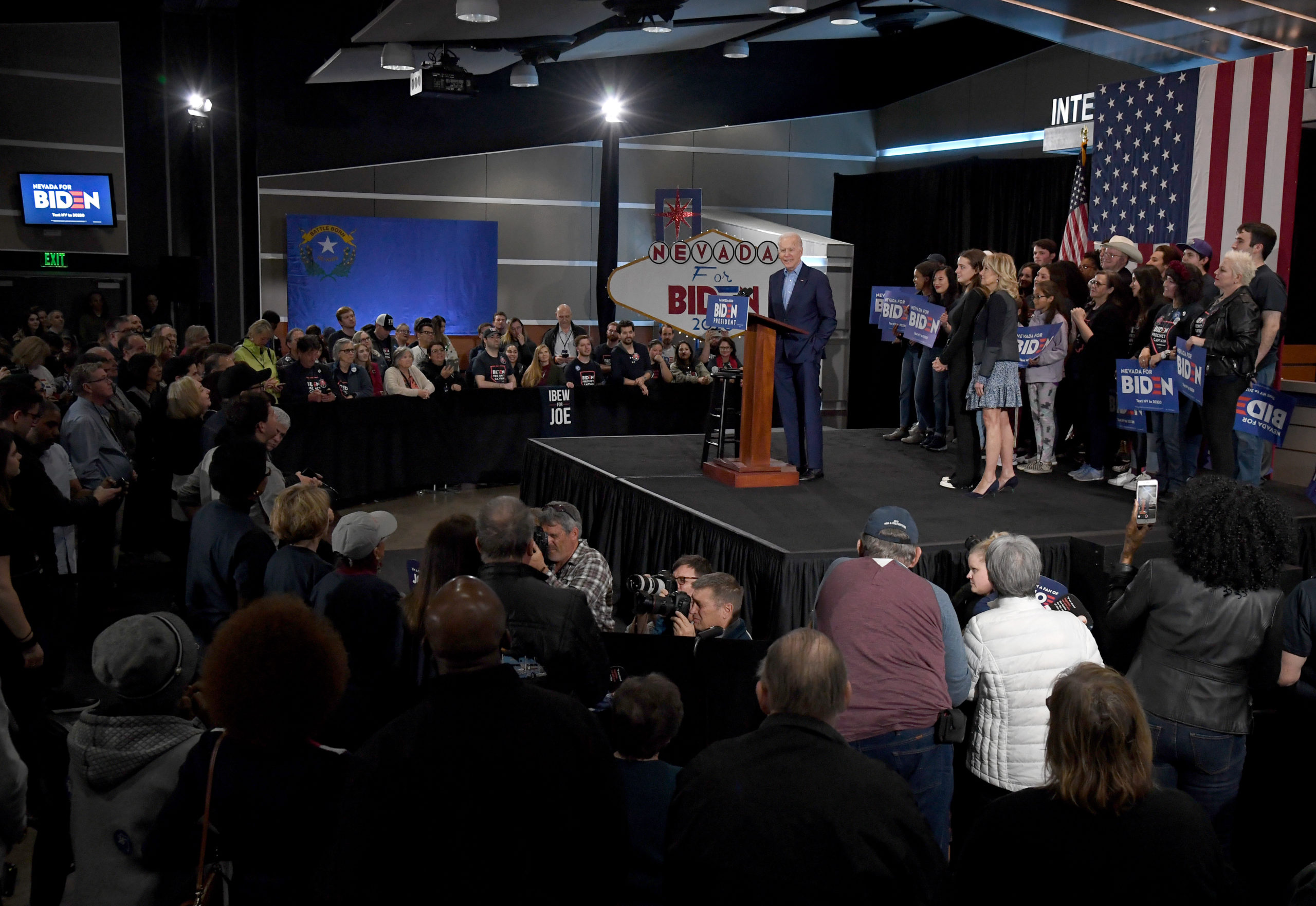 “New Hampshire and Iowa are not really reflections of our country,” Emily Persaud-Zamora, director of the Nevada voting advocacy group Silver State Voices, told the Associated Press. “Presidential candidates should look at Nevada as the example of what they should be doing and who they should be talking to.”

In 2020, the Iowa caucuses ended in disaster with no clear winner between now-Transportation Secretary Pete Buttigieg and Vermont Independent Sen. Bernie Sanders, while now-President Joe Biden finished fourth. Biden finished fifth in New Hampshire, and would not win a state until his resounding victory in South Carolina.