More than one third of the world’s heat-related deaths and 35% of those in the U.S. can be attributed to climate change, a recent study concluded.

A group of 70 researchers used epidemiological and climate modeling data in 732 cities around the world between 1991 and 2018. Their research, published Monday in the journal Natural Climate Change, concluded that climate change could be attributed on average to 37% of heat-related deaths globally.

The data corresponds to roughly 9,700 people a year from those cities. Cities with the highest number of heat-related deaths caused by climate change were largely in South America. São Paulo, the largest city in Brazil, averaged 239 annual climate change-related heath deaths, researchers found. 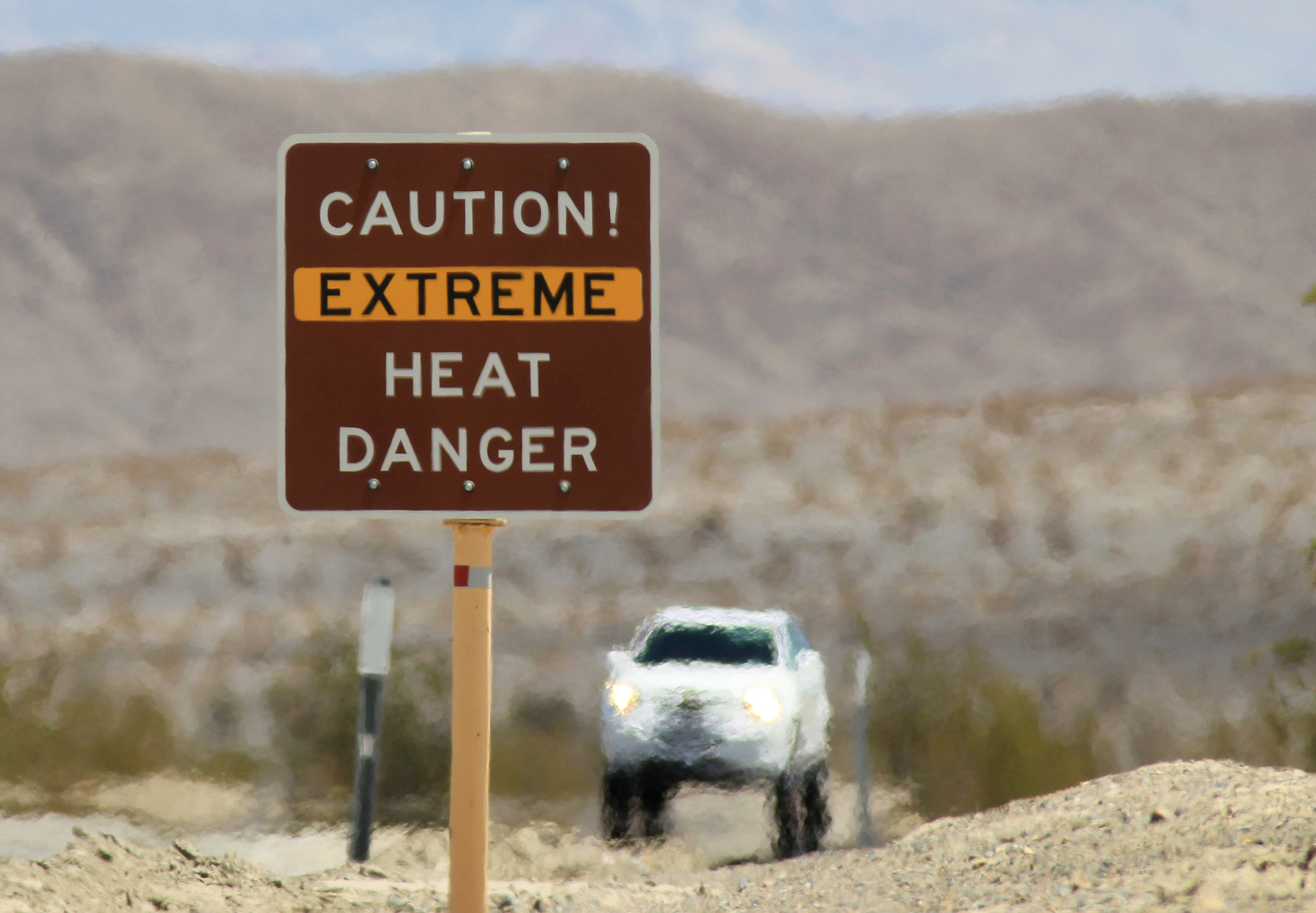 Researchers tracked more than 1,100 deaths each year in American cities, topped by 141 deaths in New York City. The study attributed 82% of annual heat-related deaths in Honolulu to climate change, the highest percentage recorded in the U.S. (RELATED: Half Of Voters Unwilling To Spend More Than $10 To Fight Climate Change)

“These are deaths related to heat that actually can be prevented. It is something we directly cause,” Ana Vicedo-Cabrera, a lead author of the study, told  The Associated Press (AP).

Vicedo-Cabrera also said some cities adapted to heat better than others because of technological, cultural and environmental factors, AP reported.

The study was described as one of the first attempts by scientists to calculate “heat-related human health impacts” of climate change. But some climate policy experts told the Daily Caller that climate change may not be a factor for global heat-related deaths.

“CDC data and peer-reviewed studies show far more people die from cold than heat in the United States and throughout the world,” said Heartland Institute president James Taylor. “Whatever number of heat deaths may be caused by our recent modest warming, that same modest warming has saved a much greater number of lives overall.”

“In the U.S., the frequency and intensity of heat waves have dramatically declined since the 1930s, so attributing 35% of U.S. heat deaths to climate is just silly,” said former Trump-Pence EPA transition team adviser Steve Milloy. “The claim that heat deaths are increasing could be caused by several artificial reasons, such as changes in cause-of-death classification or manipulation of death records and reports.”